Oath of Honor Tradition Continues for New Deputies in Cody 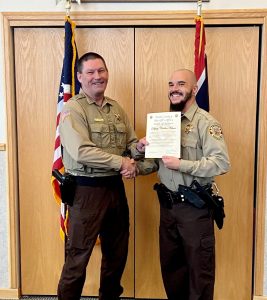 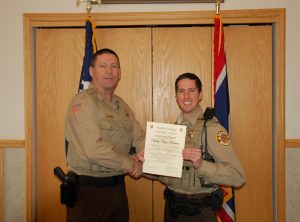 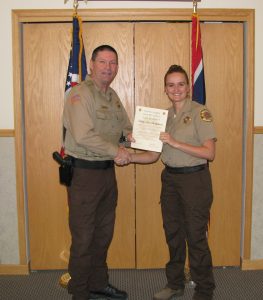 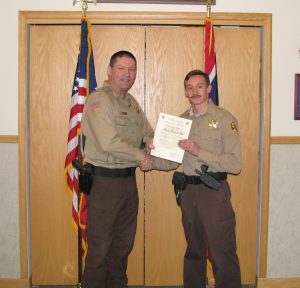 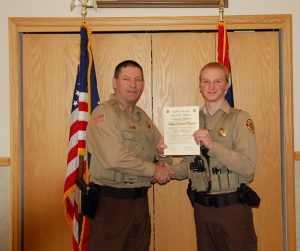 While an Oath of Honor is utilized in many aspects of the United States Government, a Law Enforcement Oath of Honor, “specifically speaks to the duty, integrity, and standard of serving and protecting,” the Sheriff’s Office says.  The public declaration of an Oath is meant to establish an ethical standard and instill pride in our local Law Enforcement Officers’ work, officials explain.

I, Deputy First Last, accept the responsibility, duty, and authority of my position.

I am consciously aware of how my behaviors and choices affect others, the reputation of the Park County Sheriff’s Office, and my profession.

On my honor, I will never betray my badge, my integrity, my character, or the public trust.

I will always have the courage to hold myself and others accountable for our actions.

I will always uphold the constitution, the values of the community I serve, and the Park County Sheriff’s Office.

Sheriff Scott Steward and the Deputies all signed a formal copy of this Oath as well—a physical symbol of this vow to carry with them throughout their Law Enforcement careers. 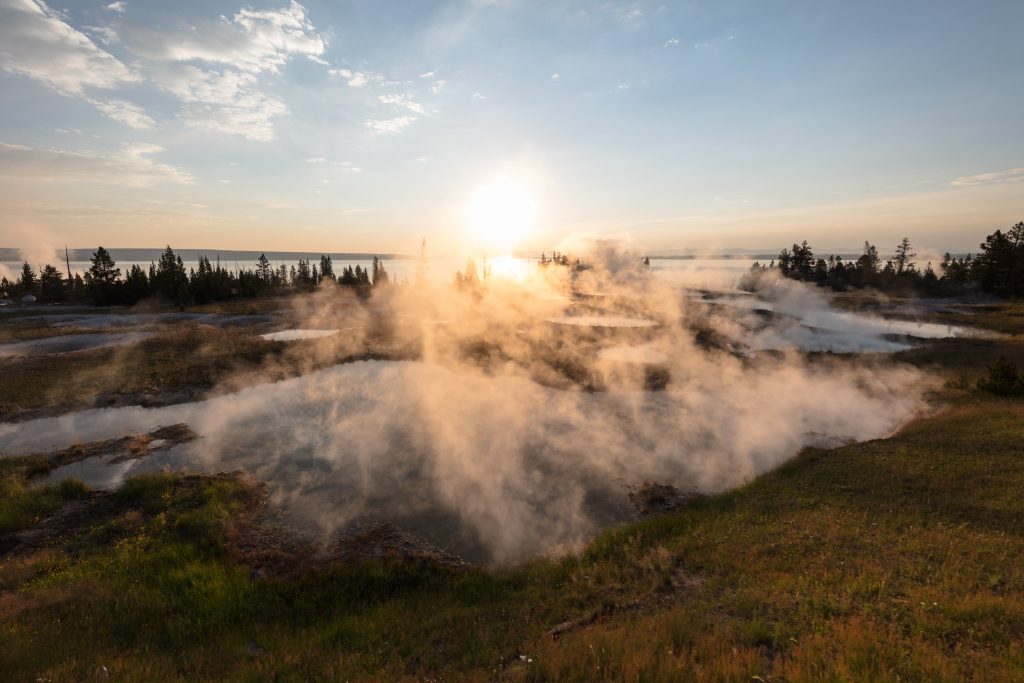 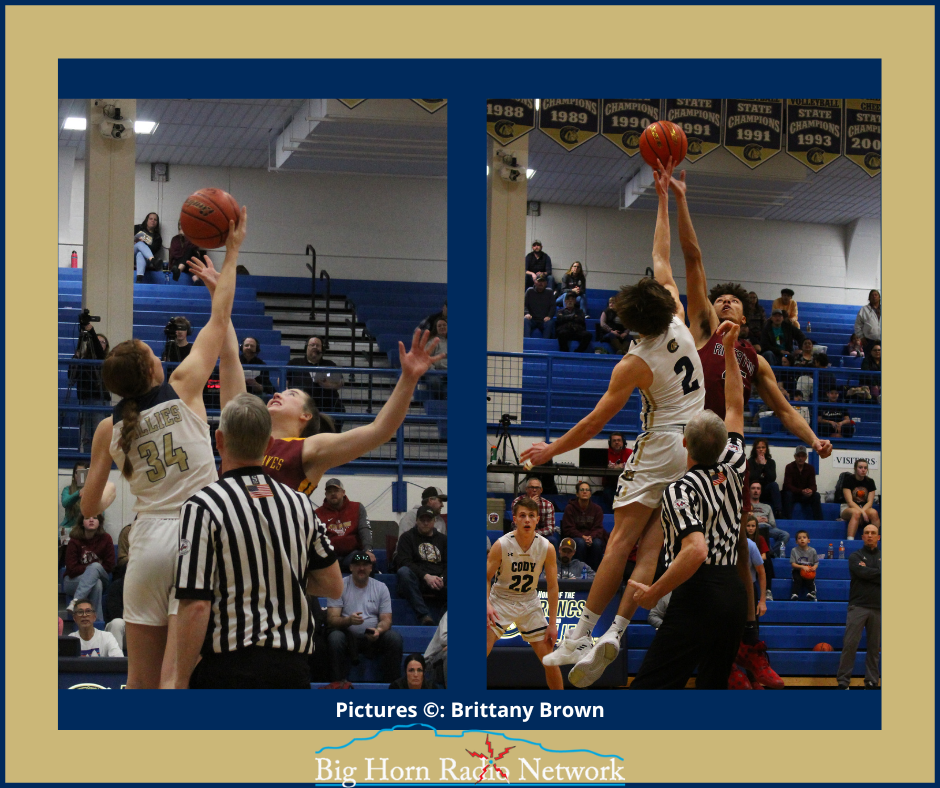