Written by Scott Campbell on December 3, 2020

DENVER (AP) — A bird that roosts in the snow high in the U.S. Rocky Mountains is expected to survive warming temperatures over the next several decades and therefore won’t be getting special protections, wildlife officials said Wednesday.

The southern white-tailed ptarmigan is the smallest grouse in North America. It’s found only in alpine regions of Colorado and a sliver of Northern New Mexico, spending most of its life in areas so windy and cold that trees can’t grow.

The birds occurred historically in Wyoming but are believed to be gone from the state.

While their habitat is expected to deteriorate as climate change brings hotter conditions, U.S. Fish and Wildlife Service biologists determined that enough suitable habitat will be left through 2050 for the birds to survive.

After being petitioned by wildlife groups, the government in 2012 had determined climate change was a potential threat to the ptarmigan, because it could depress the bird’s population growth and increase its susceptibility to heat stress.

Wildlife advocates have criticized the wildlife service for limiting the time frame of some of its climate change projections under the Trump administration.

Cody Bronc Basketball Back in Action 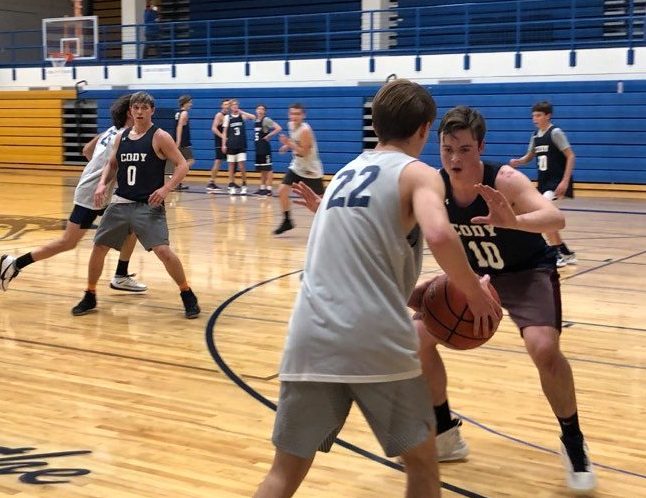