Written by dariandudrick on March 9, 2021

Tuesday morning on KODI’s “Speak Your Piece with Darian Dudrick,” Beers said there will be only one lane of traffic – controlled by flaggers – on the Greybull Hill (17th Street), as workers pour concrete on the west side of the hill. The work (on a day to be announced) will take about 10 hours, beginning early in the morning, and will include about 5-minute traffic delays, Beers added.

Other topics discussed by Dudrick and Beers included details of a Big Horn Avenue study – regarding a potential pedestrian crosswalk.

To listen to the show: show 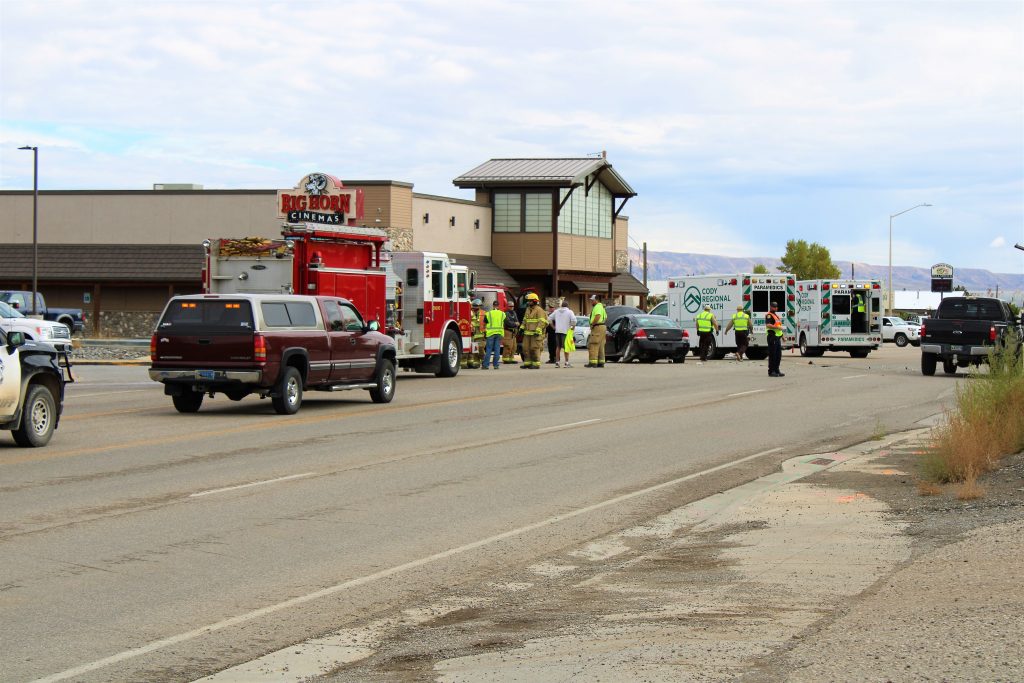 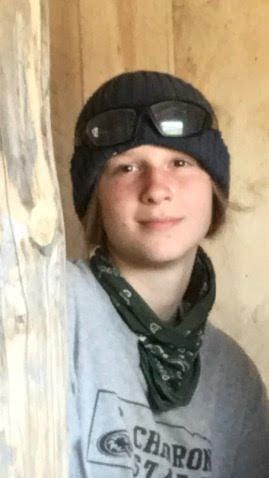 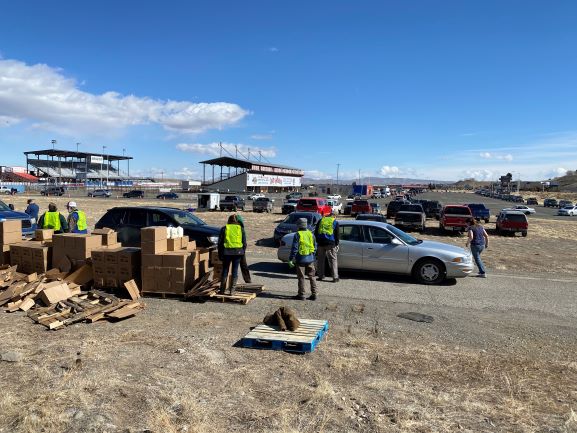