Opinion: Trump Or Biden … What Type of America Do You Want? | Big Horn Radio Network | Wyoming

Opinion: Trump Or Biden … What Type of America Do You Want?

Written by dariandudrick on November 2, 2020

(Editor’s note: The views expressed in this column do not necessarily represent the views of the Big Horn Radio Network, Legend Communications or their advertisers.)

He’s undisciplined and doesn’t hesitate to embarrass anyone who opposes him.

If he was running in a student council election, he’d probably lose. The “mean kid” wouldn’t get much support from his classmates.

You can dislike President Trump. But you must be able to separate the man from his beliefs and his policies.

This presidential election is about two very different views of America and its future.

The bottom line: President Trump will not destroy our Constitutional rights, freedoms and traditional values.

President Trump will stand up and fight for the America we love, and return our country to the thriving economy (credit to him) we enjoyed before the COVID-19 pandemic hit.

Joe Biden will not.

You don’t have to believe me, listen to what Biden and Sen. Kamala Harris have said and continue to say, and read their platform.

Simply, Biden will not stand up to the far-left Democrats.

For starters, he chose Harris, the epitome of liberal California values, as his running mate. According to GovTrack, she was the most liberal U.S. senator in 2019.

Moreover, Biden and socialist Sen. Bernie Sanders have teamed up for a “manifesto” that includes “tuition-free” college for “roughly 80 percent of the American people” and “no one having to pay more than 30 percent of their income for housing.”

That, of course, is just scratching the surface. Their plan basically turns every need into a right, paid for by us, the taxpayers.

Many analysts predict Biden will increase corporate taxes, income and payroll taxes, small-business taxes, and capital gains and dividend taxes. Yes, increase all of them.

And then there’s a wealth tax. How would you like to be taxed annually on things you own, things you’ve already paid taxes on?

It sounds like a lot, because it is. Someone must pay for all the entitlement programs and the Green New Deal that would come with a Biden administration.

Would Biden pack the Supreme Court with liberal judges? You bet. Then you can kiss your gun rights and free speech goodbye, while saying hello to open borders and a continuation of the cancel culture.

And forget about law and order, something the Democrats wouldn’t even talk about during their convention.

So, on Nov. 3, you have to ask yourself a serious question: “Is a Biden-Harris America one I want to live in”? 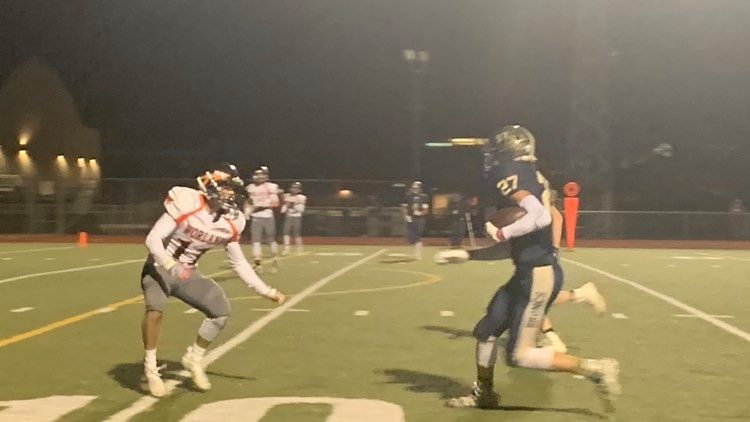