Why does Park County suddenly need a coroner’s office? Actually, it’s needed one for years – we’ve been lucky enough to avoid the cost so far

Recent news that the Park County Commissioners are now constructing a coroner’s office has rankled some in the county, but Commissioner Lloyd Thiel says that this is a addressing a need in the county that, until now, hasn’t been an issue. Park County Coroner is an elected position. In the past, all of Park County’s coroners have owned or operated their own facilities where autopsies and other procedures could take place. Tim Power, the current coroner, fit this description.

But now, Power no longer operates a funeral home. In the event a coroner is elected who does not own or operate a funeral home, then a public facility is required. And that time is now.

A perfect example is Leon “Wayne” Carter. After he committed suicide during the Parkway RV Park standoff, his body was transported to Basin for an autopsy – the temporary facility Power is using in Cody couldn’t perform the procedure.

The cost for the new building is around $440 thousand dollars, half of which will actually be covered by the state. Park County residents can be assured that this will be the “bare-bones” establishment, enough for the essentials: a single bay and procedure room, office, and waiting area. But the building is being designed for eventual expansion to meet the eventual needs of the county.

Thiel stresses this isn’t an indulgence – it’s a necessity that is finally being mandated, and the Commissioners are doing what they must to comply with the needs of Park County and the state. 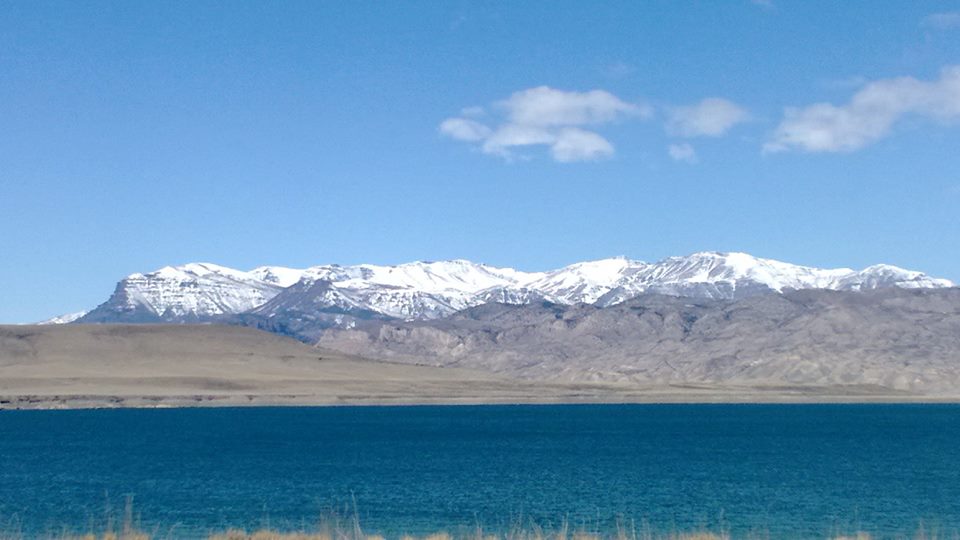