On Friday, April 22, AirMedCare Network, America’s largest air ambulance membership network, will host a ceremony at the Guardian Flight’s air medical base in Cody. Nearly all Park County’s representatives will attend the ceremony, honoring their role in passing legislation to restore the service.

Friday’s event is a signing ceremony. Several Park County representatives will sign memberships with AirMedCare service now that it covers Park County and northwest Wyoming from the Cody air medical base. 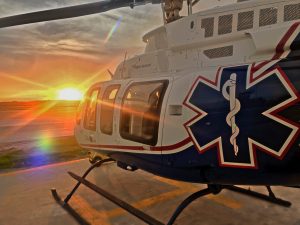 Keith Hovey, Vice President of AirMedCare Network, says these officials – Laursen, in particular – are why this service is available in northwest Wyoming.

“The support of Representative Laursen and many other Wyoming elected officials was fundamental in getting House Bill 0007 passed in Wyoming,” said Keith Hovey, Vice President of AirMedCare Network.

House Bill 0007 was introduced and adopted during the 65th Session of the Wyoming Legislature in 2021. The bill amended the definition of disability insurance, specifying that the regulation of air ambulance membership organizations and their memberships and plans is not insurance.

Representative Laursen was the first official Wyoming resident to enroll in the AirMedCare Network membership program following the passage of House Bill 0007.

“Having elected officials be the first, if not among the first, official Wyoming residents to enroll in the AirMedCare Network was a shining moment for everyone at A.M.C.N. because they are such proponents of air medical providers and the financial peace of mind that membership services bring to residents,” Hovey said.

Following remarks from all the assembled representatives, the ceremonial signing will occur. Guardian Flight will offer photo opportunities with their aircraft, weather permitting. 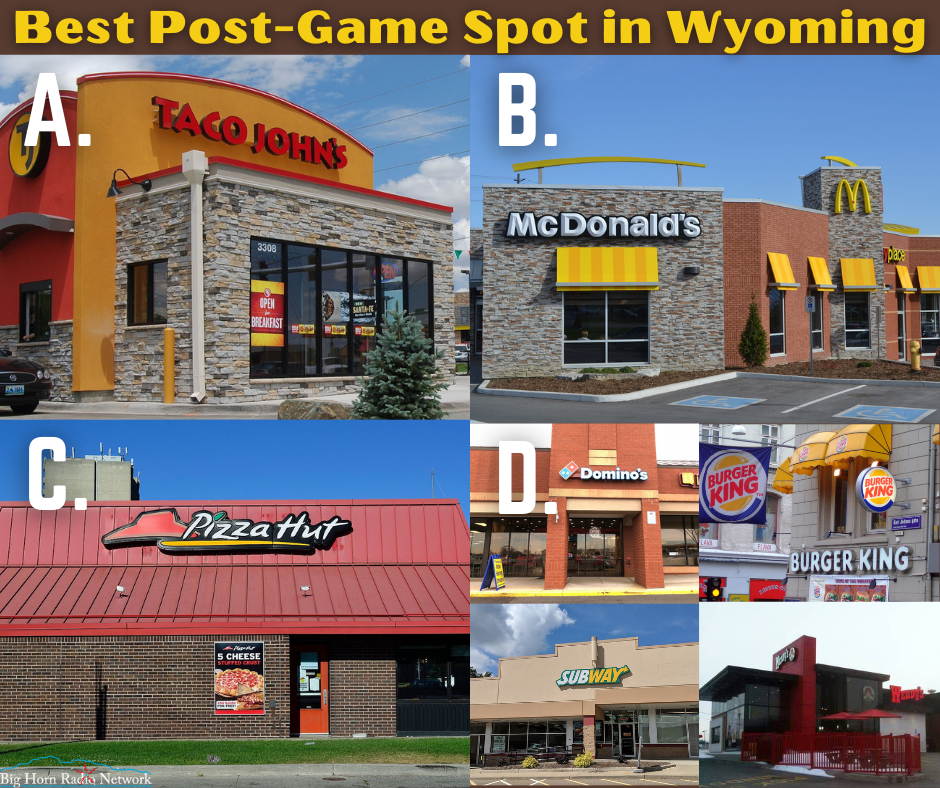