Park County Sheriff Scott Steward will end his 30+ years with the Sheriff’s Office after four terms – but he isn’t quite ready to stop serving the county.

“In my 31 years total with the sheriff’s office,” Steward says, “there have been a lot of ups and downs, joys and tragedies, successes and letdowns. But I have grown to love the department, and I take great pride in the professionalism of the men and women that serve the citizenry each and every day.” 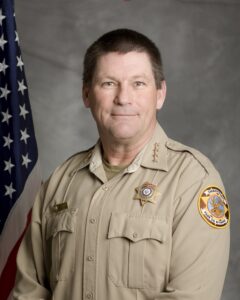 In making this decision, Steward commented that it was very difficult for him after serving the citizens of Park County during his 17-year run as sheriff.

“While I still enjoy serving as sheriff, we all reach that moment in our lives when we know it is time to step down and pass the baton on to younger, fresher leadership. And for me, that time has come. Advancing through the ranks in the Park County Sheriff’s Office, from dispatcher to sheriff brought me a great deal of wisdom and enlightenment. But there’s an acronym in law enforcement called R.O.D. (Retired on Duty) and I always reminded myself that I would never become that person as I got older.”

So what’s next for Sheriff Steward? A campaign to become a Park County Commissioner.

In the same statement, Steward announced his decision to run for one of the open spots for a Park County Commissioner. He will appear on the ballot as a Republican candidate in the August 2022 primary election.

Steward also served on the Wyoming Search and Rescue Council for 15 years, with four years as council chairman during his tenure as sheriff. Steward will also have to (reluctantly) relinquish that position at the end of his term.

Steward comes from a family with a history of service to the residents of Park County. His father served as a patrol sergeant for the city of Cody, and his brothers are currently in public service: one as an agent for the Wyoming Division of Criminal Investigation and the other as a volunteer for the Cody Fire Department.

His stepson also volunteers with the Park County Search and Rescue Unit.

Steward reminds everyone that law enforcement is a young person’s game, and 30+ years of wearing a gun belt day in and day out takes a toll on an officer.

“Throughout my career, I continually patrolled in uniform, ready to respond to support my law enforcement brethren when the need arose. I am very proud of that. So, today I announce my retirement from law enforcement but not without sadness and reservation. I would not trade the past 31 years for anything.”

Steward affirms that Park County is his lifelong home, and he will continue serving the county and its residents “to the best of my ability in order to maintain the future of the Park County that we all love.”

“Thank you all for the years of support and confidence you have shown me.” 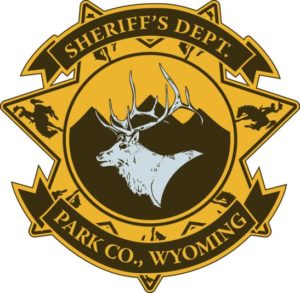 Lady Warriors Are 3-2 On The Season 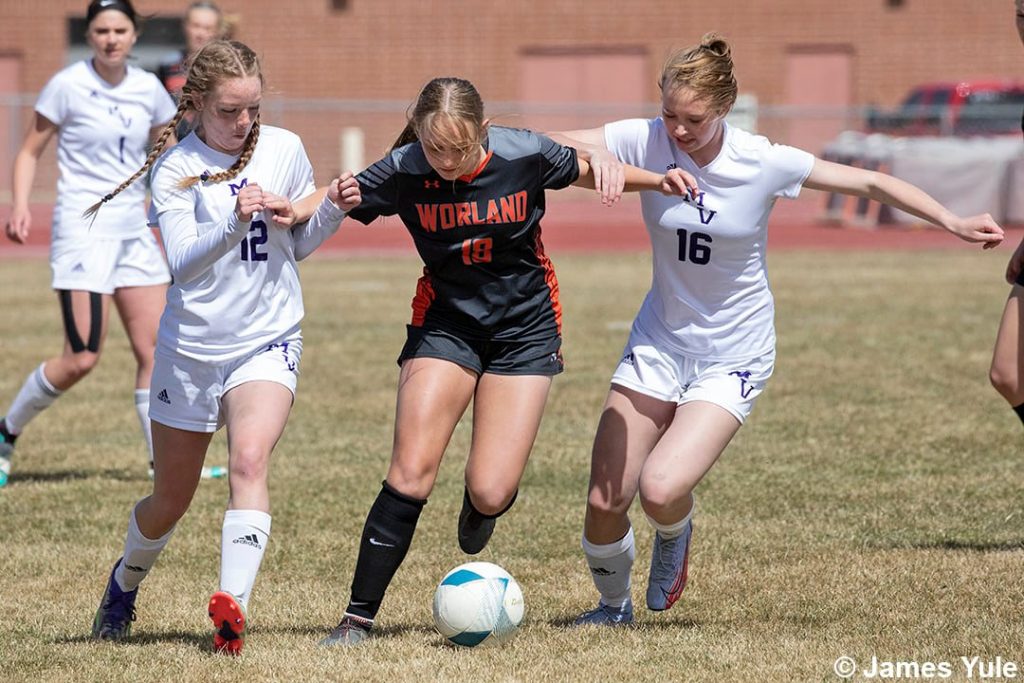