The Park County Sheriff’s Office is looking for a “dark-colored vehicle”- its owner was trespassing and may have fired a shot into the engine block of a pickup truck on land near Meeteetse.

On December 12, 2022, at approximately 11:44 a.m., the Park County Sheriff’s Office Communications Division received a report of property damage to a vehicle from a bullet that occurred in the area of County Road 3NG in Meeteetse.

The Deputy made contact with the Reporting Person (R.P.) at the scene. Around 8:30 a.m. the same morning, the R.P. was loading his white tail doe that had been harvested into his truck. He heard a “clank” and observed a dark-colored vehicle that took off quickly.

The R.P. continued to load his game into his truck. Once he got into his vehicle and started it, he noticed a strange smell, so he checked under the hood.  He observed damage to his lower passenger fog light and saw what looked like a bullet hole through the light.

Both Wyoming Game and Fish and the landowner were notified of the incident. The land owner confirmed that the R.P. was the only person with permission to be hunting in the area at that time.

Deputies believe the “clank” and the dark-colored vehicle are related to this incident. Also, given the information from the landowner, the suspect would have been trespassing at the time of the incident. 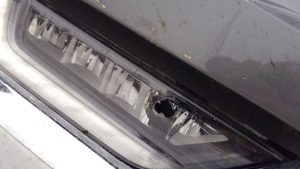 Anyone having any information about this crime, or any crime, is encouraged to call the Park County Sheriff’s Office or use the anonymous tip line.

An anonymous “Tip Line” is also available on the Park County Sheriff’s Office website. The “Tip Line” is not monitored 24 hours a day and should never be used in an emergency.

Tips can also be emailed to tips@parkcountysheriff.net. 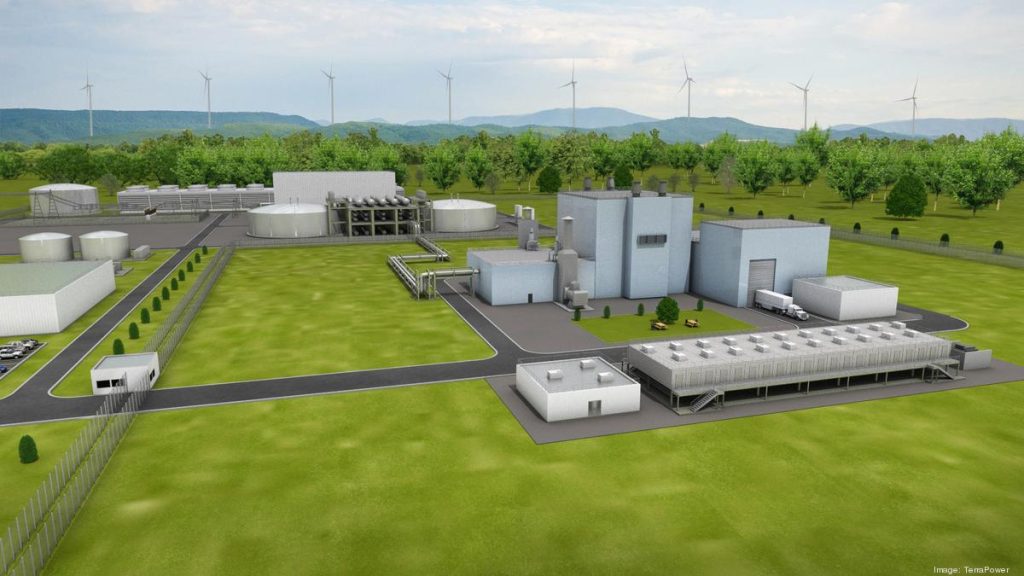 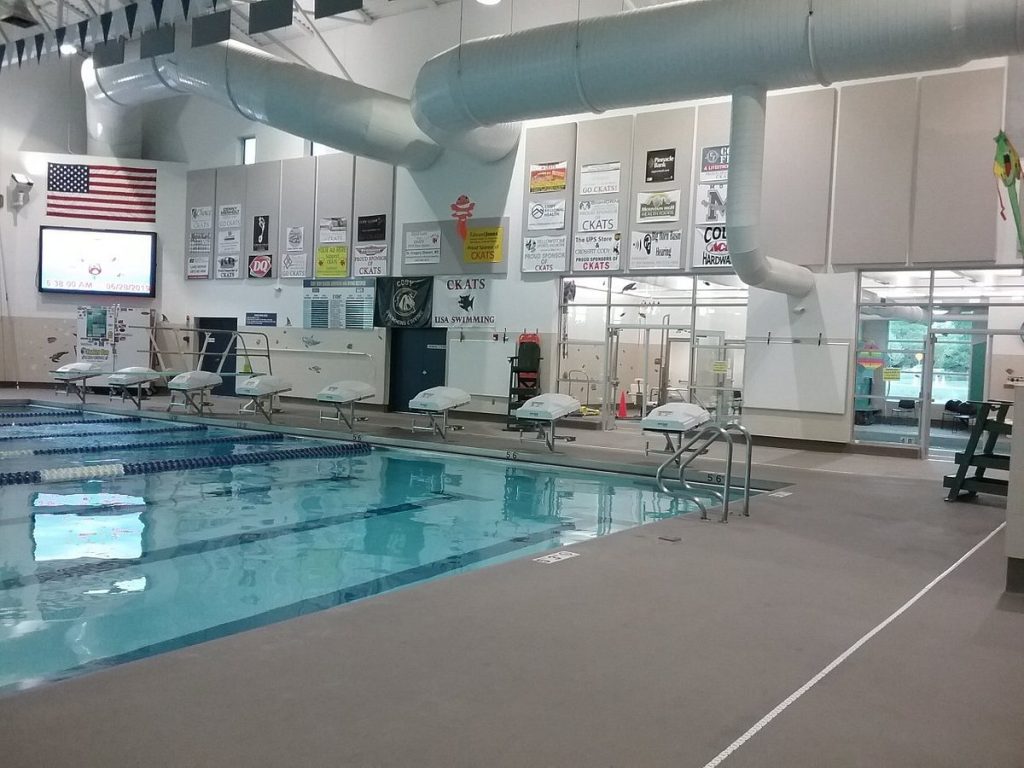