After a review and an audit, Park County’s general election results are official. The county’s results were certified Thursday, November 10 and the State of Wyoming’s results became official Wednesday, November 16.

Park County’s final figures differ slightly from the unofficial tallies released on election night because the county’s bipartisan canvas board decided to count six additional absentee ballots that had been flagged for review; most of those involved spouses who had mistakenly signed each other’s ballots.

Four other ballots – including one in which a spouse’s signature didn’t appear to match signatures on file – were rejected by the board and not counted. 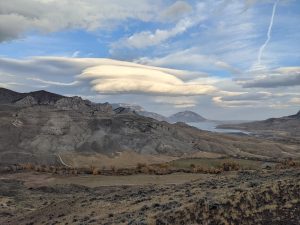 The additional six ballots did not change the ultimate results of any of the races, changing only some margins of victory and pushing the total number of votes to 12,977.

The two canvas board members also witnessed an audit of Park County’s results, in which county elections staff checked to see if the DS200 and DS450 voting machines used in the election correctly recorded voters’ choices.

That process involved looking at scanned images of 166 randomly selected ballots and verifying that the results logged by the Election Systems & Software machines matched up with the actual marks made by voters; all 996 of the votes reviewed by staff had been accurately recorded. Across the state, clerks and canvas board members examined 2,186 ballot images and confirmed the machines had accurately read the votes cast in all 13,116 contests.

“Park County residents can feel confident that their votes are being counted, and counted correctly,” says Park County Clerk Colleen Renner. “Wyoming takes its elections seriously and conducts them with integrity.”

At Wednesday’s state canvass board meeting, Interim Secretary of State Karl Allred praised the work of his staff and county clerks in getting preliminary results released to the public on election night, contrasting that expediency with states that were still working to count ballots. Park County’s unofficial results were published around 9 p.m., about two hours after the polls closed.

Local voters had a strong showing in the 2022 General Election, particularly when compared to the state as a whole. Census data indicates that roughly 54% of Park County’s voting-age population cast a ballot, with the 12,977 ballots representing the county’s highest turnout for a midterm general election. Across the state, however, only about 44% of Wyoming’s adults participated, said State Election Director Kai Schon, making for the second-worst general election turnout in Wyoming history.

There were 7,607 votes cast at Park County’s polling places on Election Day, which, perhaps because of Nov. 8’s wintry weather, was 91 fewer people than showed up on the day of the primary election. However, that drop was offset by more people voting early at the courthouse (2,630) and by absentee ballot (2,740) in the general election.

“We’re thankful for the thousands of residents who took the time to vote this year and we hope even more choose to participate in 2024,” Clerk Renner said. “We also are so appreciative of all the work put in by our election judges and county staff to make this election a success,” Renner said the Nov. 8 election ran even more smoothly than the primary.

The only minor hiccup reported to the elections office came toward the end of the day at the Cody Recreation Center, when the DS200 voting machine began directing voters to submit their ballot in a specific orientation. Elections staff suspect the machine’s scanner became dirty or some of the ballots were printed slightly askew. The issue resulted in only minor delays, and all voters were able to successfully cast their ballots.

This was the first election cycle in which voters were required to show identification when voting in person and Renner said that change by the Wyoming Legislature was well-received in Park County. Only one voter in the general election failed to provide identification, resulting in their provisional ballot being uncounted.

Although there were several extremely close races across the county, none were close enough to trigger an automatic recount. Under state statute, a recount is only required when a candidate’s margin of victory represents less than 1% of that candidate’s vote total.

For example, a Powell fire board candidate who received 203 votes had to win by at least three votes to avoid a recount, and he wound up winning by four.

Two races – for an at-large position on the Meeteetse Conservation District board and the Meeteetse Museum Board – drew no candidates during August’s filing period and had to be settled by write-in votes. Shawn Shepperson won the conservation district race with 14 votes, while Michael Oliver received 21 write-ins to earn the spot on the museum board.

Park County saw an elevated number of write-in votes in several other races but under state law, those write-ins only need to be analyzed and broken down by candidates when they affect the ultimate results of the race. 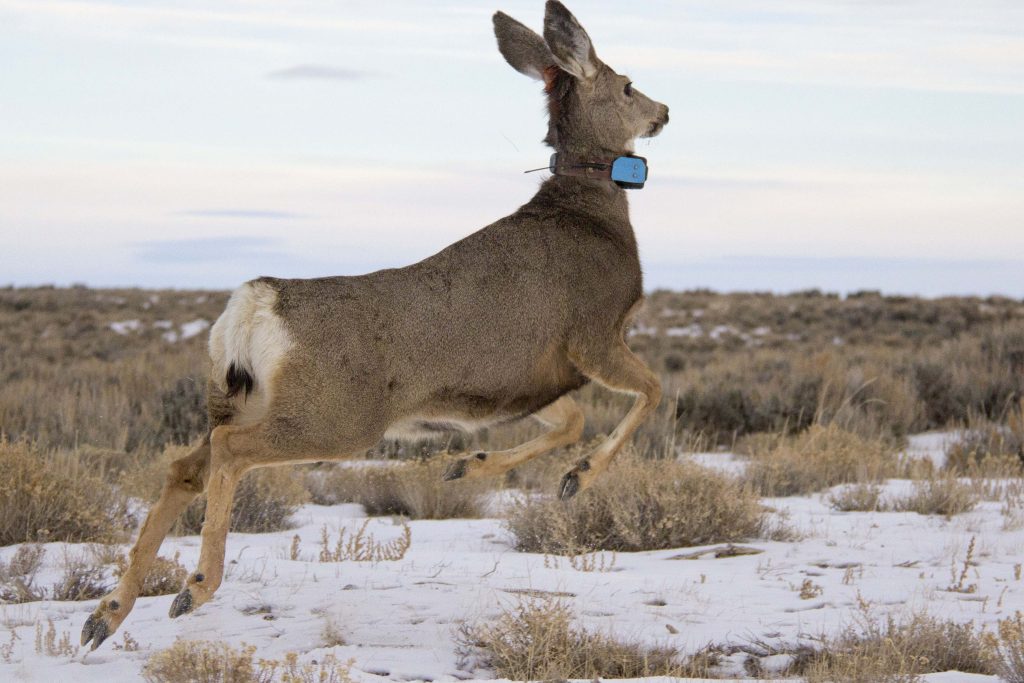 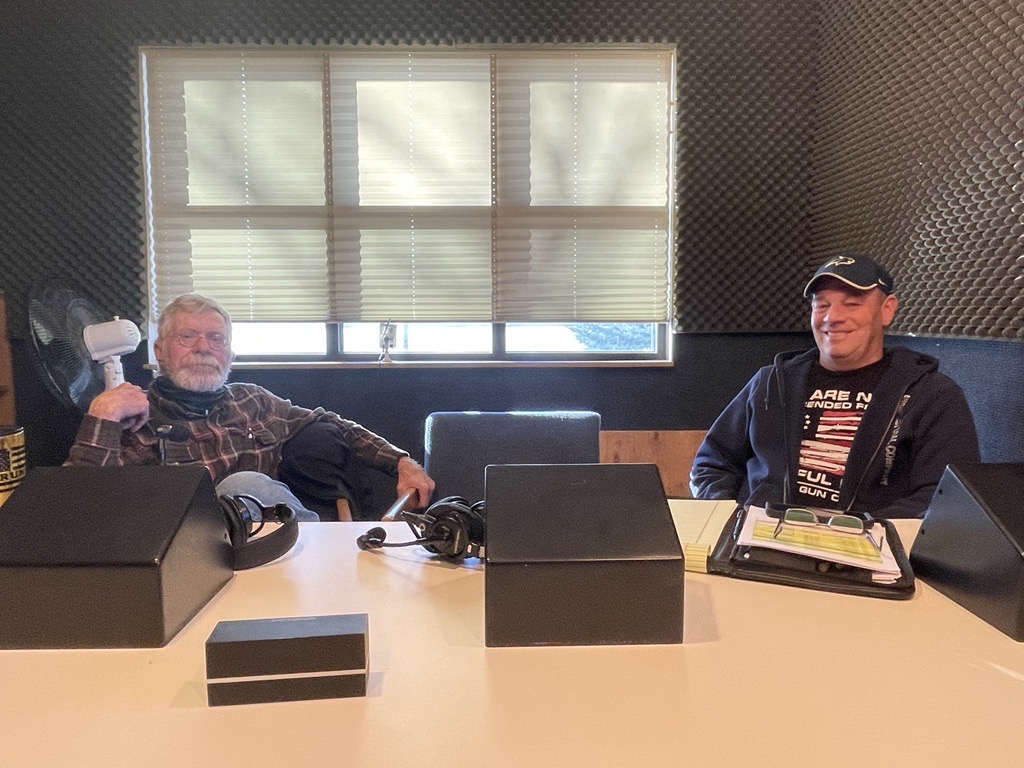