Sony Music Publishing announced Wednesday that it has acquired Simon’s catalog, which includes six decades of music, from his time in Simon & Garfunkel to his solo career. Financial details of the deal were not announced.
Bob Dylan and Shakira recently sold their full catalogs, while Stevie Nicks sold a majority of her catalog and Neil Young sold 50% of his.

Simon has won 16 Grammy Awards. His well-known songs include “Bridge Over Troubled Water,” “The Boxer,” “The Sound of Silence,” “Mrs. Robinson,” “Homeward Bound,” “I am a Rock” and “50 Ways to Leave Your Lover,” among others.

“I’m pleased to have Sony Music Publishing be the custodian of my songs for the coming decades. I began my career at Columbia/Sony Records and it feels like a natural extension to be working with the Publishing side as well,” 79-year-old Simon said in a statement. 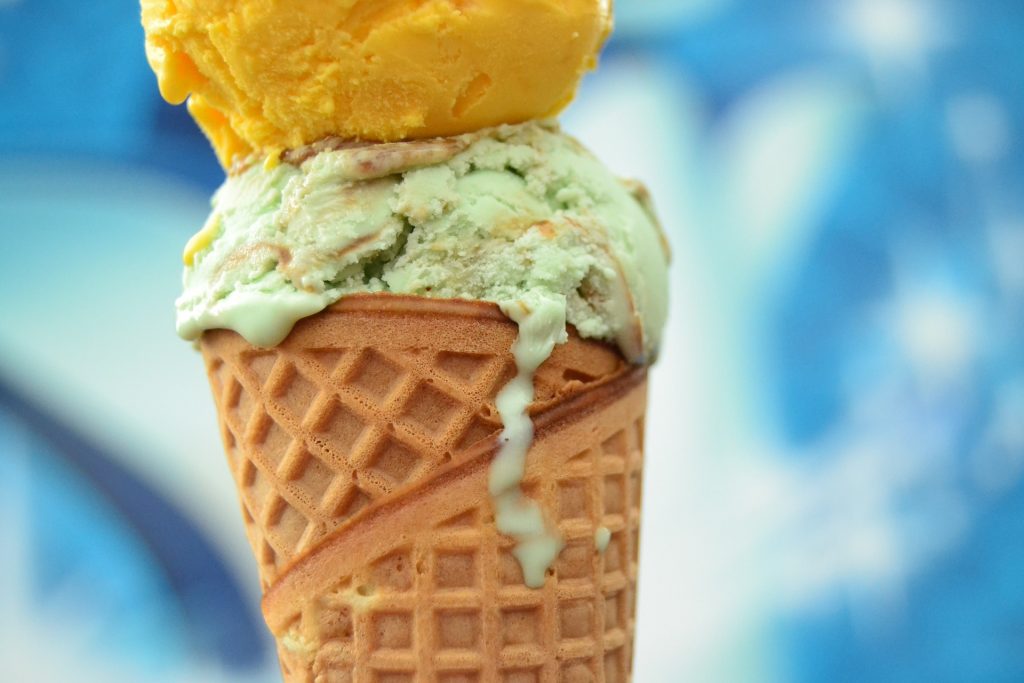