Peace begins with a smile, and there were a lot of them yesterday.

Hundreds of all age, ethnicity and background came together in the Cody City Park to peacefully rally against police brutality in the country with George Floyd being a centerpiece to the conversation.

The mostly masked crowed gathered and dropped to one knee for 8 minutes and 46 seconds in honor of Floyds recent tragic death. Cody resident and business owner, Kema Jamal performed an interpretive dance while the audio from that day echoed in the background.

Cody Police Chief Chuck Baker made an appearance and was not heavily accompanied as he chose not to task officers on site. Baker spoke as well on Sunday, speaking out against the actions of the police officers involved in the killing of Floyd as well as exclaiming his want for a better tomorrow as he named some victims that fell to violent interactions with law enforcement.

Impactful man in the community John Boyd was the last to speak on Sunday and attributed the gathering to the united town that Cody is and is still growing to be. His thoughts on the matter came directly after his daughter Victory played an original song called “brother.”

Armed men on horseback along with other Cody Residents were present at the rally and had communicated with event planners as well as the city that they would do so. Their purpose was to purely keep the peace as they did successfully with no skirmishes or clashes to speak of.

An “information table was put to the side where anyone could go and register to vote, or find out more opportunities to be a voice.

The organizers for the Rally estimated that 5 to 700 people were in attendance on Sunday. 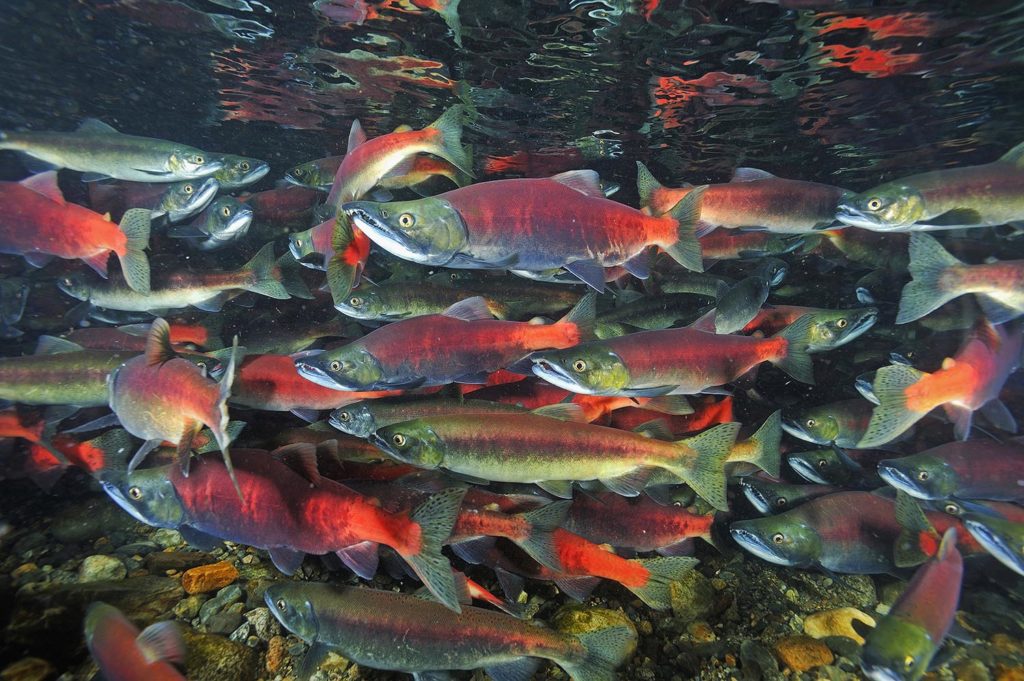