Cody was rattled by attempted murder and suicide at the Parkway RV Park.

Last night, Cody Police and the Park County Sheriff’s Department engaged in a standoff with an armed suspect after an apparent shooting at the Exxon Mobil gas station near Cassie’s. Around 3:29 pm the victim, a 44-year-old woman, ran into the Rode West Gas Station claiming she has been shot in the head in the trailer she shared with her boyfriend. The suspect was following her to the gas station until he returned to the brown trailer parked at the edge of the Parkway RV Park once law enforcement responded. No less than 10 law enforcement vehicles responded to the scene and quickly surrounded the trailer.

Officers had their rifles trained on the spot and the Cody Police Tactical Response Team maneuvered itself around the vehicle. At least six shots were fired close enough that the muzzle flare was clearly visible across the street. The Cody Bomb Team deployed their specialized robot to investigate the interior of the trailer. After several advances and retreats, officers entered the trailer at 5:14 p.m. Multiple sources now confirm the suspect, a 76-year-old man, ended the standoff by killing himself with his gun. By 5:30 pm the suspect’s body had been removed.  The site is now an active crime scene and has been cordoned off.

Details are still scant at this point, including names of those involved and the status of the victim, although we know she was transported to Cody Regional Health to receive treatment for non-life-threatening injuries. KODI will update this story with more information as it becomes available. Stay tuned for more and check out this story at mybighornbasin.com 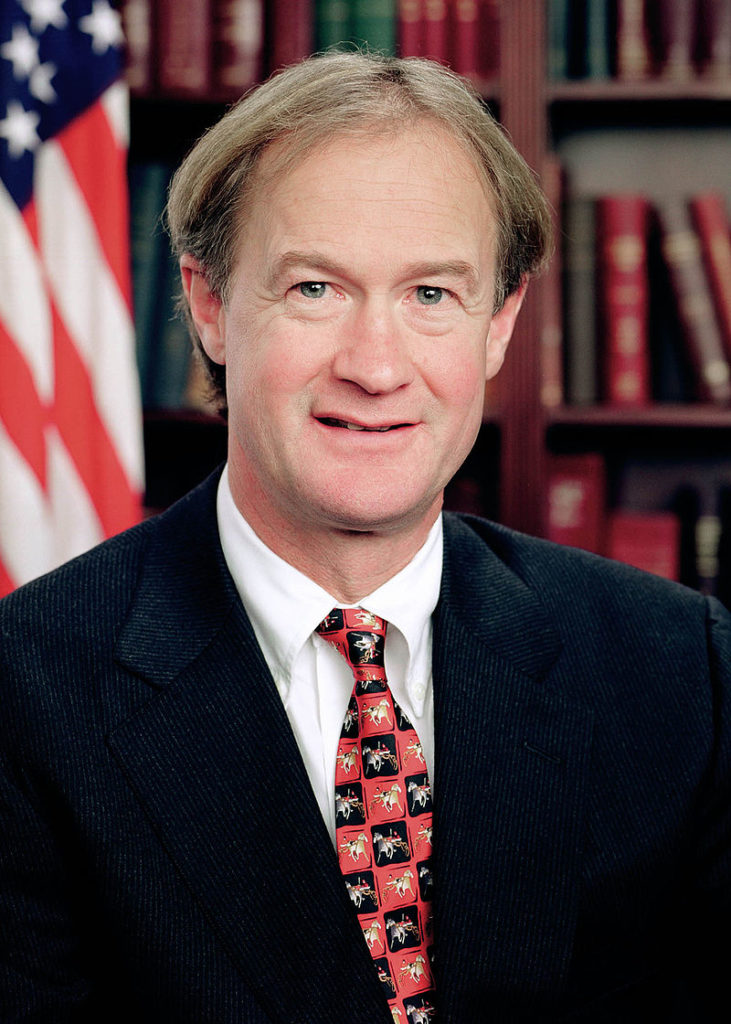