Representative Liz Cheney could have 2021 defined by her reactions to two presidents: a thumbs down to Donald Trump and a fist-bump with Joe Biden.

Wyoming Representative Liz Cheney continues to stand strong against her opposition, outside and within the Republican Party during a year of substantial controversy and outrage. Despite numerous attacks and censures, Cheney isn’t backing down.

President Joe Biden addressed a joint session of Congress on Wednesday, April 28. On his way to the podium, he exchanged pleasantries with several national leaders on both sides of the aisle.

One of those was Liz Cheney, one of the few selected to hear the speech in person. Rather than shake hands due to COVID-19, Biden and Cheney shared a simple, cordial fist bump.

Biden fistbumped Liz Cheney, No. 3 House Republican, on his way to the podium: pic.twitter.com/ibCM0FlOS6

The third-highest ranking Republican in the U.S. House and one of the leading conservative politicians fist-bumping the President could be seen as a sign of mutual respect in Washington D.C.

CNN first reported the story, entitled “The Liz Cheney fist bump that will launch a thousand negative ads.” That prophetic statement has already come true. Both Senator Anthony Bouchard and Representative Chuck Gray, who are vying to unseat Cheney in 2022, took to Twitter to show their outrage against a fist bump.

Bouchard, Cheney’s first and most ardent challenger, wasted no time in calling Cheney out on the gesture. He calls it “a disgrace” which “fails to represent the people of Wyoming.”

Liz Cheney cares more about being liked by the Fake News Media, Joe Biden and Nancy Pelosi than she does about standing up for America.

Gray’s message was shorter but no less direct, saying “we need to fire Liz right now.” Both men used their outrage to solicit donations.

Heritage Action, a conservative policy advocacy organization, ranks politicians based on how their voting record lines up with conservative values. Cheney has a score of 98% for the current congressional session and an 80% lifetime score.

Cheney released her own rebuke of President Biden’s address, saying “the policies President Biden has advanced in his first 100 days and outlined in this evening are bad for Wyoming and bad for America.”

She decried the lack of bipartisanship shown by Biden and other Democrats as they advance their “agenda.”Cheney vows to “fight back against these dangerous plans and always stand up for the interests of our state and for the constitutional values that we hold dear.”

Finally, Cheney herself responded to the “outrage” caused by the fist-bump on her own Twitter page:

I disagree strongly w/@JoeBiden policies, but when the President reaches out to greet me in the chamber of the US House of Representatives, I will always respond in a civil, respectful & dignified way. We’re different political parties. We’re not sworn enemies. We’re Americans. 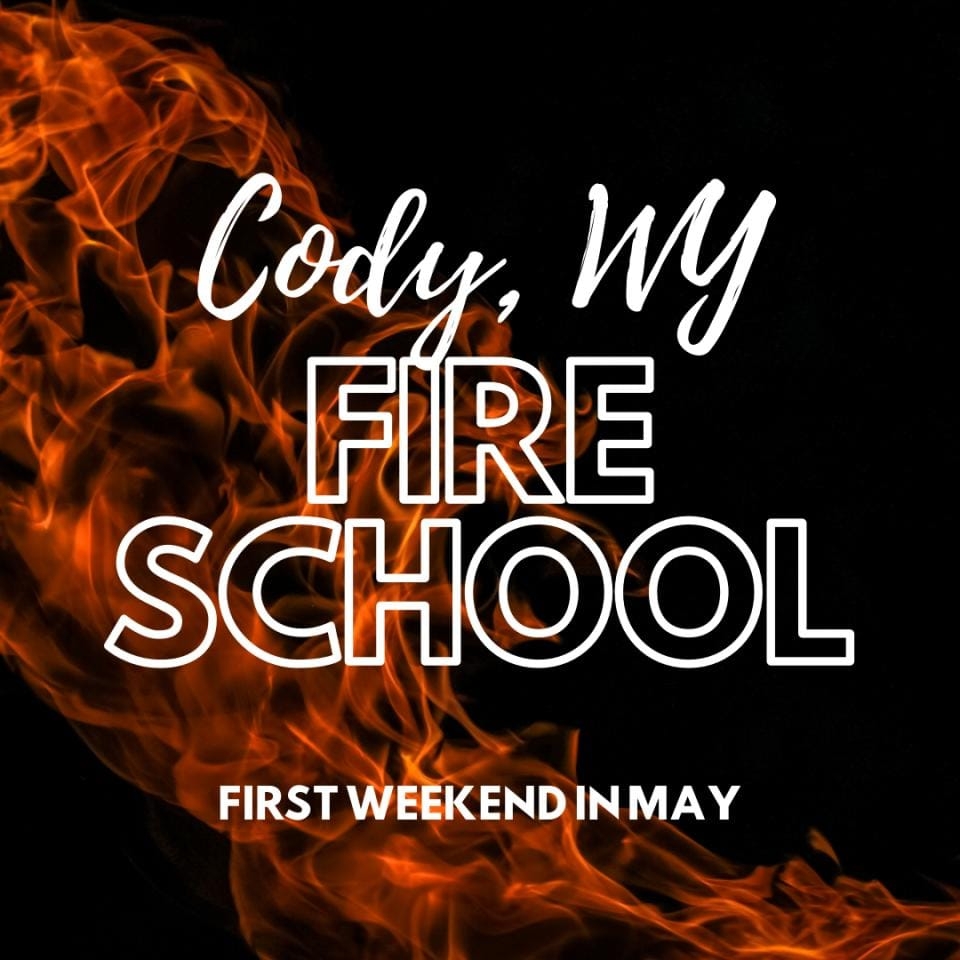 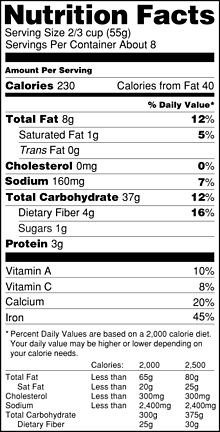