Written by Associated Press on April 2, 2021

ROCK SPRINGS, Wyo. (AP) — The U.S. Bureau of Management is accepting public comments through the end of April on plans to remove some 3,500 wild horses from public land in southwestern Wyoming.

The federal agency seeks to allow between 1,500 and 2,165 wild horses on five herd management areas in the Red Desert outside Rock Springs.

An estimated 5,105 wild horses currently live in those areas, according to the BLM.

The roundups could begin as soon as July and be completed this year or occur over several years, according to a BLM analysis at a website where public comments may be submitted.

The animals would be collected from traps or by ropers on horseback after being herded using a helicopter, the Rock Springs Rocket-Miner reports.

Some horses released back to the range would be given birth control — immunocontraceptives and intrauterine devices — under the agency’s preferred plan for the roundups.

Other options being considered include not rounding up any horses. Ranchers in the area complain the animals compete with cattle for forage. Horse advocates say roundups are cruel.

Final Four set, a question left: Can anybody beat Gonzaga? 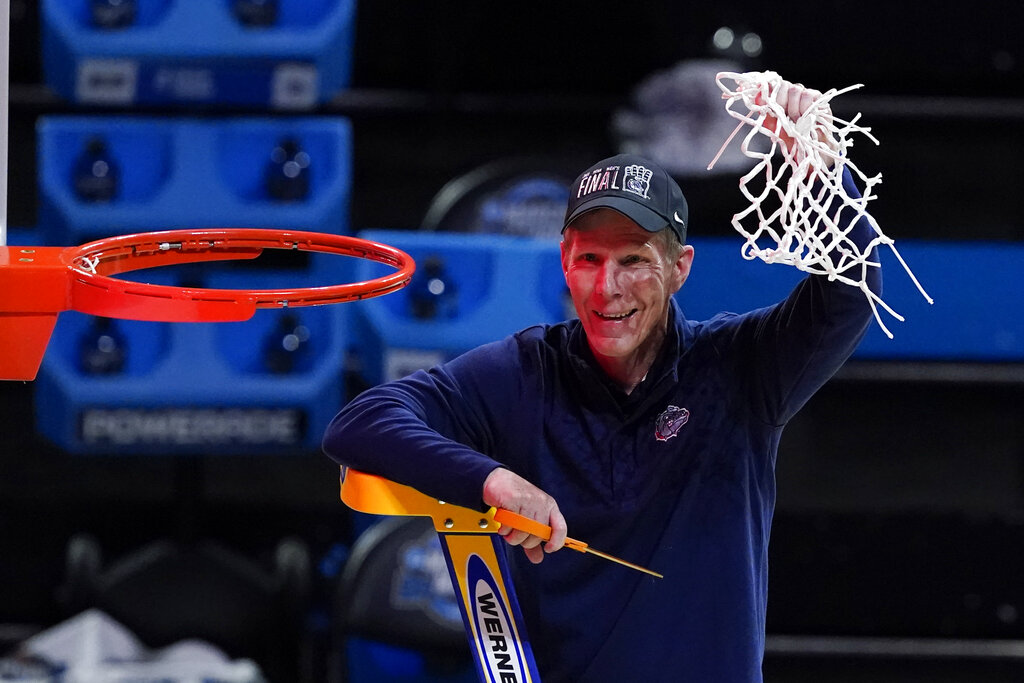