After thorough review and public discussion, Park County will have the same nine polling places after the Park County Commissioners voted to take no action.

This afternoon’s meeting of the Commissioners was largely dominated by this issue, as several residents of the communities that saw polling location close – Garland, Clark, Heart Mountain, Wapiti, and South Fork – attended the public hearing to once again have their opinions heard.

The first person to speak was Park County Clerk Colleen Renner, who once again explained her rationale for seeking to consolidate locations. Her reasons have stayed consistent since the beginning. COVID-19 was a predominant factor, as was her consistent inability to find enough election judges.

Every polling location needs a minimum of three judges to adequately function. And every judge needs to be trained, in addition to having trained extras to back them up should it become necessary

Renner sent out forms to 249 people who volunteered to serve as election judges last year. Only around 80 responded and said they could serve again.

And then there’s the cost for covering more polling locations: 30 to 40 thousand dollars.

The Park County residents in attendance were largely unmoved by these points.

Others strongly reminded the Commissioners of their fundamental right to vote, and how they saw the consolidation as an infringement on that right.

Ultimately, the Park County Commissioners voted to take no action.

This means that the existing nine polling locations will be open and operational for the upcoming November general election. It’s up to Renner to ensure each location is fully staffed and funded.

To quote Chairman Joseph Tilden: “The county got this process wrong” 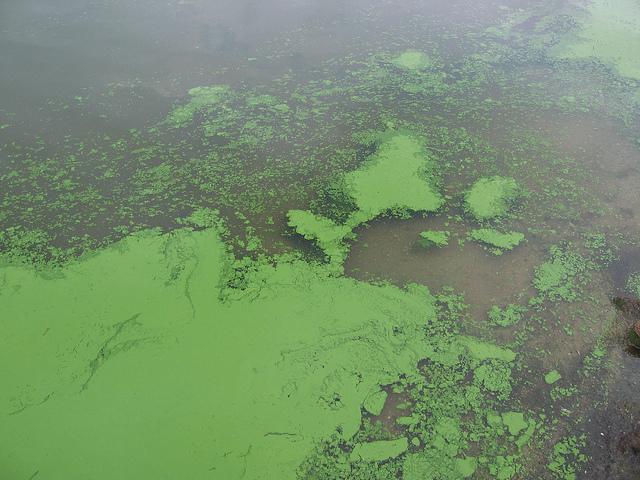 Veterans Services Being Offered Throughout the Bighorn Basin 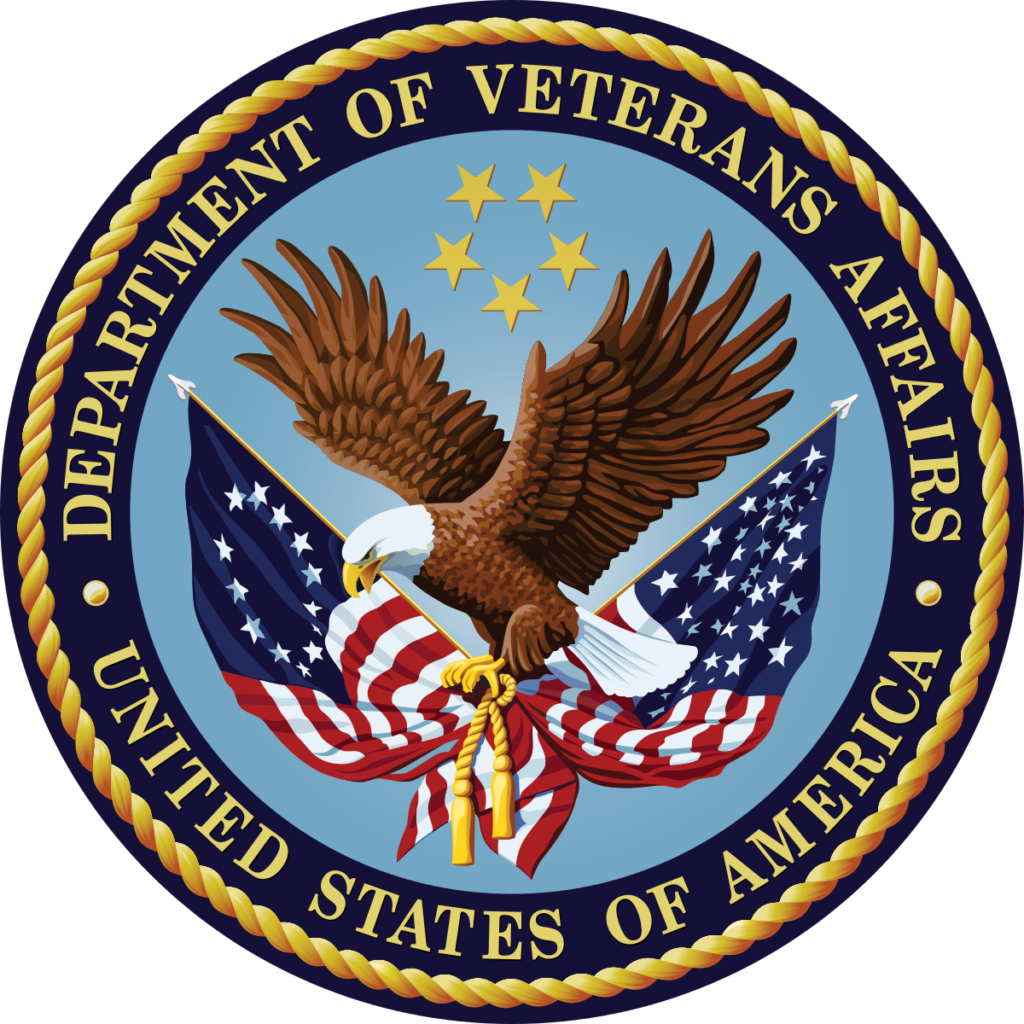