Quake Hockey Prepares for a Pair of Foes; Harris Voted Player of the Week

We are just about a month gone in the NA3HL Hockey season and the Yellowstone Quake sit at 2-4 on the season with October coming to an end. The Quake have shown flashes of greatness this season, but are still looking for that consistency on a daily basis. The Quake are coming off a 6-3 loss vs. Bozeman last Friday and now get set for a pair of face-offs this weekend. As the Quake navigate through the season head coach Phil Oberlin says this group is still learning to mature as a team.

“We’ve got a good amount of new players, younger players. They’re still adjusting to the speed of the game, they’re adjusting to the way that we want to play. I think we’re head and shoulders above where we were the first two years I’ve been here. I think it’s just trying to get everybody on the same page and, kind of again, eliminating those small mistakes. Little things that we have to tweak and just make sure we’re paying attention to those details and I think we’ll end up turning that corner really soon.”

Coach Oberlin continues to be impressed with the leadership of this group saying he loves the positive attitude they display and praises their ability to put the past behind them. Coach says it’s all about putting everything together and elaborates on that point.

“We can’t continue to build one facet of our game and then ‘OK we’ve done that well, we’re going to start to build this other part of it’ and then forget about what we just did. So it’s just getting the whole team together and on the same page in every facet of the game: Defensive, neutral zone, offensive zone, special teams. So I think that’s kind of where we’re progressing to. It’s just putting it all together at once, is kind of the hurdle right now.”

As for an emphasis at practice this week coach says it’s all about building defensively with their sticks and positioning and then adding offense.

“I think we’re averaging about 5.5 goals against a game. I know we’re not averaging that for goals for. We obviously need to up our goals for and drop that goals against. Just making sure we’re focused on working hard defensively and then finishing on our opportunities offensively. I think we just didn’t capitalize on our opportunities early in the game this past weekend.”

As for their upcoming opponents: The Quake will be on their home Ice Friday hosting Sheridan. On Saturday the they make the trip over to Bozeman, once again. Coach Oberlin on an emphasis heading into those match-ups.

“I think we have to break the puck out clean. We can’t get stuck in the D-Zone, we can’t allow them to sustain pressure in the D-Zone, especially Sheridan. They’re extremely highly skilled forwards. They involve their defense-men. So if you get pinned against them, they’re going to capitalize. So being able to break the puck out quick and not getting pinned in your D-Zone is huge, especially against Sheridan. The same with Bozeman. If we can transition and get out of the zone and go on the offensive attack right away, I think that’s going to benefit us greatly.”

And with just two games left in the month of October, Coach goes on to talk about what a pair of wins this weekend could do for this club.

I think it would start to build the confidence and the belief in the process. Obviously, we’ve talked about, you have to see some results or else the buy in isn’t going to be there. With new guys you have to see some results that are positive to it. With that, if we won two games I think it’d be huge but again if we end up not winning both games I don’t think it’s a huge deal. I think that we can continue to build and I think November is going to be a huge month for us in terms of whether we’re going in the right direction or not. I think we are.”

Yellowstone Quake Hockey is back in action this weekend. Friday the Quake hosts Sheridan at the Riley Arena puck drops at 7:30pm. Saturday the Quake are on the road at Bozeman. 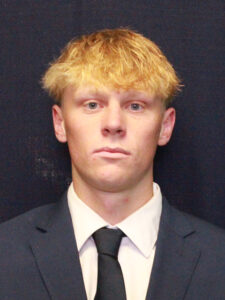 In some more Yellowstone Quake Hockey news, Jack Harris has been named the Frontier Division Star of the Week for the week ending October 25th.

The North American 3 Hockey League announces their Divisional Stars of the Week, each week throughout the regular season to the top-performing players in each division, nominated by head coaches.

Last Friday vs. Bozeman Harris posted his second consecutive three-point outing with two goals and one assist. The Cody, WY. Native now leads all Quake skaters with 13 points in just six games (8 goals, 5 assists). He has scored at least one point in every game this season.

Indoor Track In Casper For First Meet Of The Season 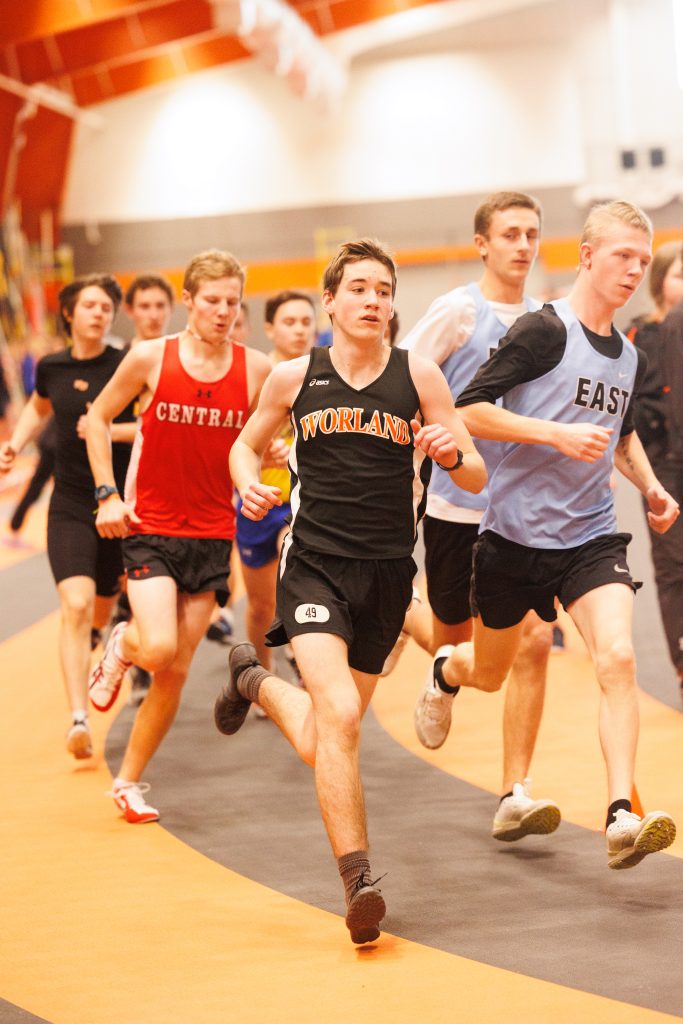 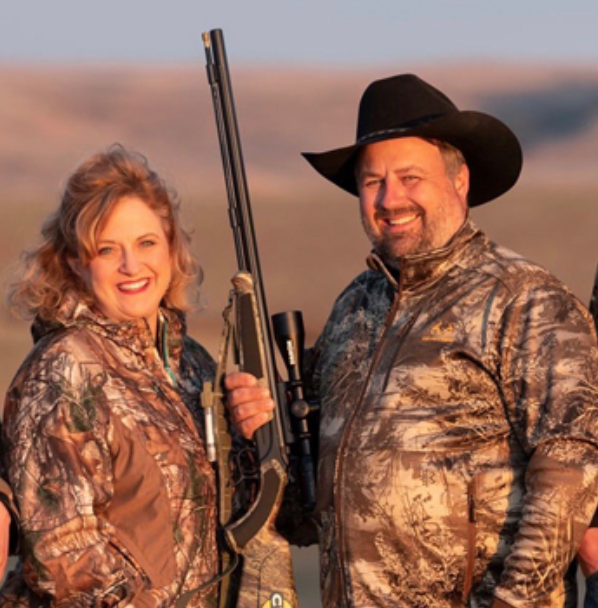 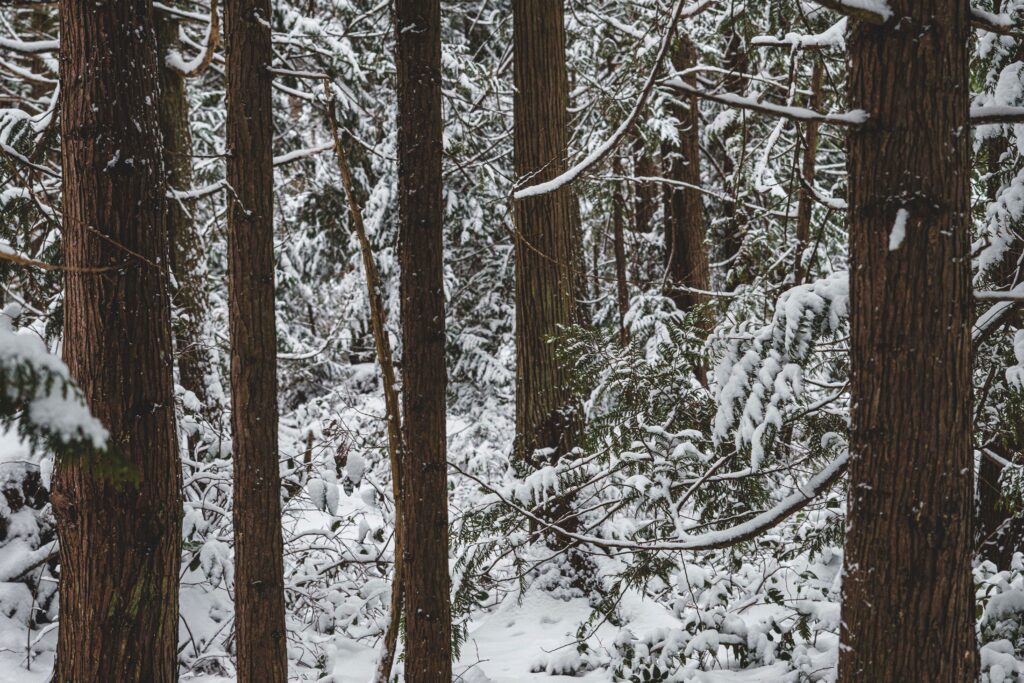