It’s hard to believe but we are almost halfway through he NA3HL hockey season. It’s been a rocky start to the season for the Yellowstone Quake who sit at 5-11 on the season, good for sixth place in the Frontier Division. However, there is still plenty of time to turn things around. The Quake proved last year they have what it takes to do so and as they get set for their last weekend series of 2020 I caught up with Head Coach Phil Oberlin who says ending this week on a positive note can go a long way for the rest of the season.

“Yeah I think it’s super important just because this is a team, in Gillette, that’s right in front of us in the standings. They’re five games up on us right now, so they’re 10 points ahead of us and so we can close that gap to six before the break. We’ll end up getting them four more times after this weekend. So those teams, the Gillette’s, the Bozeman’s, that are right in front of us, we have to start to win those games and climb back in. Essentially at the end of the day it’s take care of your own business.”

The Quake will face-off against a team this weekend they’re all to familiar with, the Gillette Wild. Gillette comes into this contest with a 9-5-1-1 record which puts them at fourth place in the Division. Coach previews this match-up.

“The first weekend we split with them. I think they’ve got a pretty good power play. So again penalty issues we’ve had all year is something that we have to continue to focus on. Staying out of the penalty box and playing disciplined. Then, again our power play. So if we can draw them into penalties and take advantage of that, I think that’s going to be a huge difference maker this weekend.”

As for what the Quake are focusing on this week at practice, coach says there’s an extra emphasis on the offensive side of the puck.

“It’s just more of the same, kind of what we have been working on. A lot has to do with, we’ve got to start scoring more goals and producing more offense and that’s from the defense-men up to the forwards. We want all five players involved when we’re on the ice. Constantly working on that and then just constantly working on positioning defensively and making sure that we’re bought into the defensive end first and working our way to the offensive stuff.”

Scoring has not been easy for the Quake as of late. They are averaging just three goals a game over their last eight contest and coach Oberlin details some of the things they are working on to correct that.

“We’re working a lot more on 1-on-1’s. We’re working on a lot more attacking with speed. We’re not doing enough with enough speed. You know Sheridan’s got players that have dropped down from the North American Hockey League. They’re playing at a certain tempo that we just aren’t at yet and it showed this weekend. So that’s kind of the emphasis here and I think that’s the emphasis that has to be moving forward, is that if we want to compete with teams like that, the pace of play and the speed at which we execute has to get better, has to be faster.”

It’s the Yellowstone Quake on the road for a face-off vs. the Gillette Wild this weekend. The Quake look to close out the first half of the season on a high note. Puck drops at 7:05pm Friday and Saturday night. 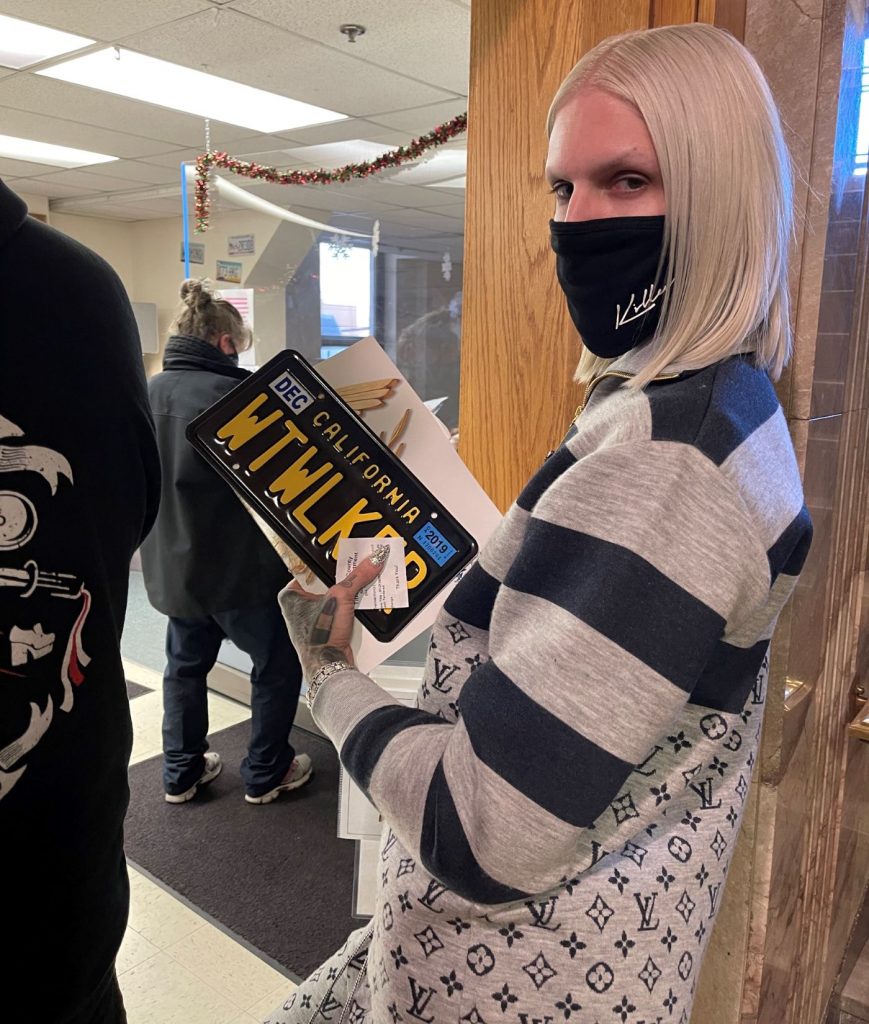