Ramaco Carbon has gotten its wish after years of review.

The Sheridan-based tech company has received approval from the Wyoming Department of Environmental Quality’s Land Quality Division (WDEQ/LQD) District 3, to mine Brook Mine, its own private coal asset in a historic mining area near Sheridan. The proposed Brook Mine will be the resource element of the nation’s first vertically integrated carbon tech platform near Sheridan, which includes the iCAM (Carbon Advanced Material) research park campus and the future iPark mine-mouth manufacturing facilities. The overall platform is focused on using coal to create advanced products and materials, such as carbon fiber and graphene.

This mine application has gone through a considerably more rigorous review process than other mines in the state, at least according to Ramaco representatives. Apparently, it features some of the most stringent and extensive environmental protections of any coal mine permit ever considered in Wyoming.

A report by the American Jobs Project, a nonpartisan California-based think tank, designated the carbon tech industry as one of Wyoming’s top future economic and job-creating opportunities. Ramaco Carbon has set itself up as a key industry player in advancing new carbon technologies, together with private and governmental researchers from around the country, and was recently awarded millions in grants from the federal Department of Energy. 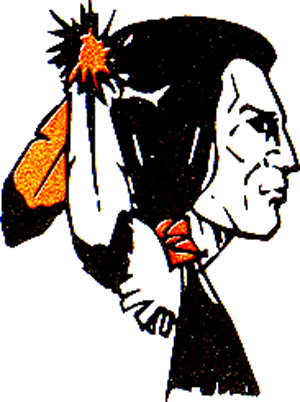 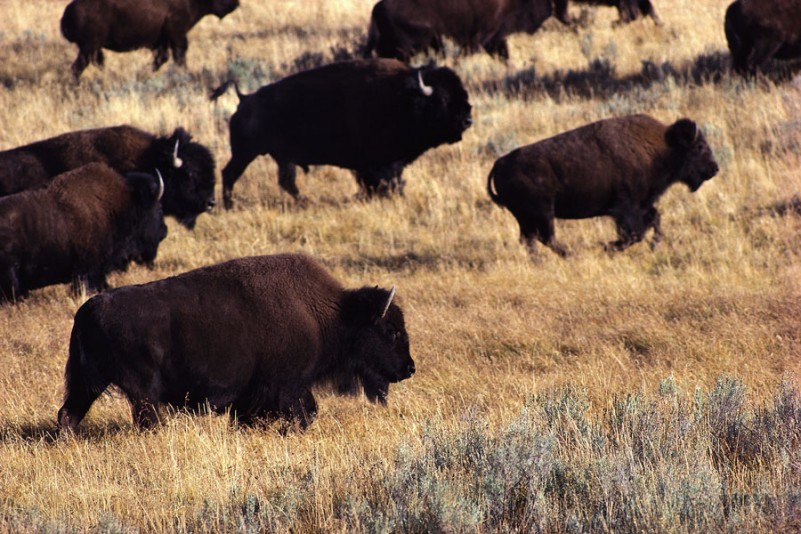