ATLANTA (AP) — Reality TV stars Todd and Julie Chrisley were sentenced Monday to lengthy prison terms after being convicted earlier this year on charges including bank fraud and tax evasion.

U.S. District Judge Eleanor Ross in Atlanta gave Todd Chrisley 12 years in prison, while Julie Chrisley got seven years behind bars, according to the U.S. attorney’s office in Atlanta. Each is to serve three years supervised release afterward, and Ross also ordered them to pay restitution in an amount to be determined later.

The Chrisleys gained fame with their show “Chrisley Knows Best,” which follows their tight-knit, boisterous family. Federal prosecutors said the couple engaged in an extensive bank fraud scheme and then hid their wealth from tax authorities while flaunting their lavish lifestyle.

“The Chrisleys have built an empire based on the lie that their wealth came from dedication and hard work,” prosecutors wrote in a pre-sentencing court filing. “The jury’s unanimous verdict sets the record straight: Todd and Julie Chrisley are career swindlers who have made a living by jumping from one fraud scheme to another, lying to banks, stiffing vendors, and evading taxes at every corner.”

Attorneys for Todd Chrisley, 54, had argued in a court filing that he should not face more than nine years in prison. Lawyers for Julie Chrisley, 49, said a reasonable sentence for her would be probation with special conditions and no prison time.

The Chrisleys were convicted in June on charges of bank fraud, tax evasion and conspiring to defraud the IRS. Julie Chrisley was also convicted of wire fraud and obstruction of justice.

Peter Tarantino, 60, an accountant hired by the couple, was found guilty of conspiracy to defraud the IRS and willfully filing false tax returns. He was sentenced Monday to three years in prison followed by three years of supervised release.

Prosecutors have said the Chrisleys submitted fake documents to banks and managed to secure more than $30 million in fraudulent loans. Once that scheme fell apart, they walked away from their responsibility to repay the loans when Todd Chrisley declared bankruptcy. While in bankruptcy, they started their reality show and “flaunted their wealth and lifestyle to the American public,” prosecutors wrote, and then hid the millions they made from the show from the IRS.

The Chrisleys also submitted a false document to a grand jury that was investigating their crimes and then convinced friends and family members to lie under oath during their trial, prosecutors argued. Neither has shown any remorse and they have, instead, blamed others for their criminal conduct, prosecutors wrote.

“The Chrisleys are unique given the varied and wide-ranging scope of their fraudulent conduct and the extent to which they engaged in fraud and obstructive behavior for a prolonged period of time,” prosecutors said.

Todd Chrisley’s lawyers said in a filing that the government never produced any evidence that he meant to defraud the banks, and that the loss amount calculated was incorrect. They also noted that the offenses were committed a long time ago and said he has no serious criminal history and has medical conditions that “would make imprisonment disproportionately harsh.”

His lawyers had also submitted letters from friends and business associates that show “a history of good deeds and striving to help others.” People who rely on Chrisley — including his mother and the many people employed by his television shows — will be harmed while he’s in prison, they argued.

They urged the judge to give him a prison sentence below the guideline range followed by supervised release and restitution.

Julie Chrisley’s lawyers contended that she played a minimal role in the conspiracy and was not involved when the loans discussed in sentencing documents were obtained. She has no prior convictions, is an asset to her community and has “extraordinary family obligations,” her lawyers wrote, as they asked for a sentence of probation, restitution and community service.

The Chrisleys have three children together, including one who is 16, and also full custody of the 10-year-old daughter of Todd Chrisley’s son from a prior marriage. Julie Chrisley is the primary caregiver to her ailing mother-in-law, according to the filing.

Her lawyers also submitted letters from character witnesses describing her as “hard-working, unfailingly selfless, devoted to her family and friend, highly respected by all who know her, and strong of character.” 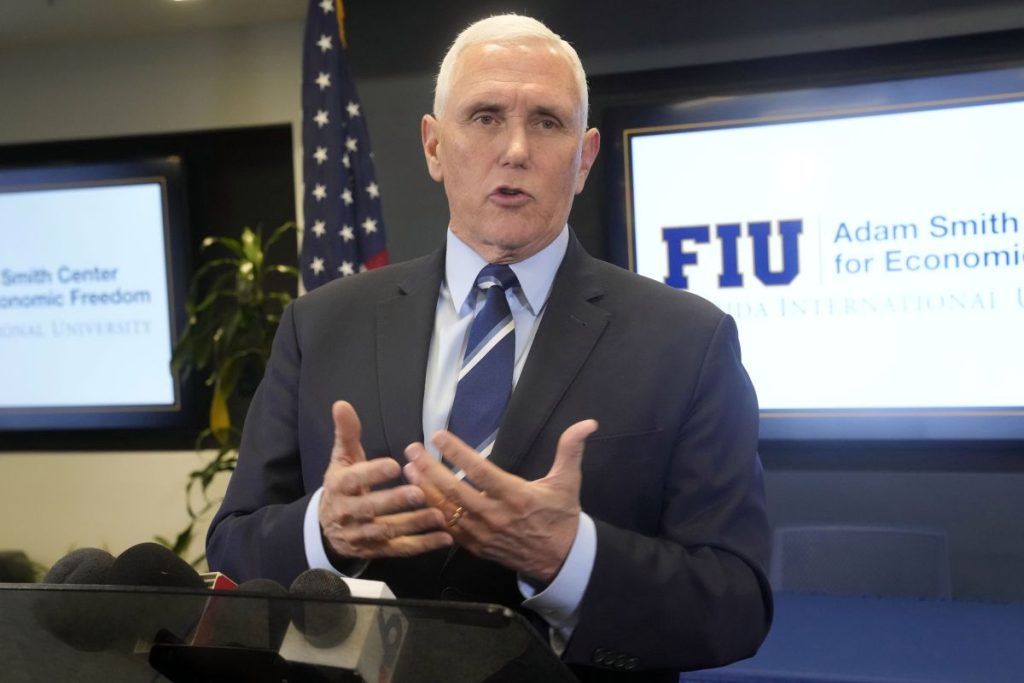 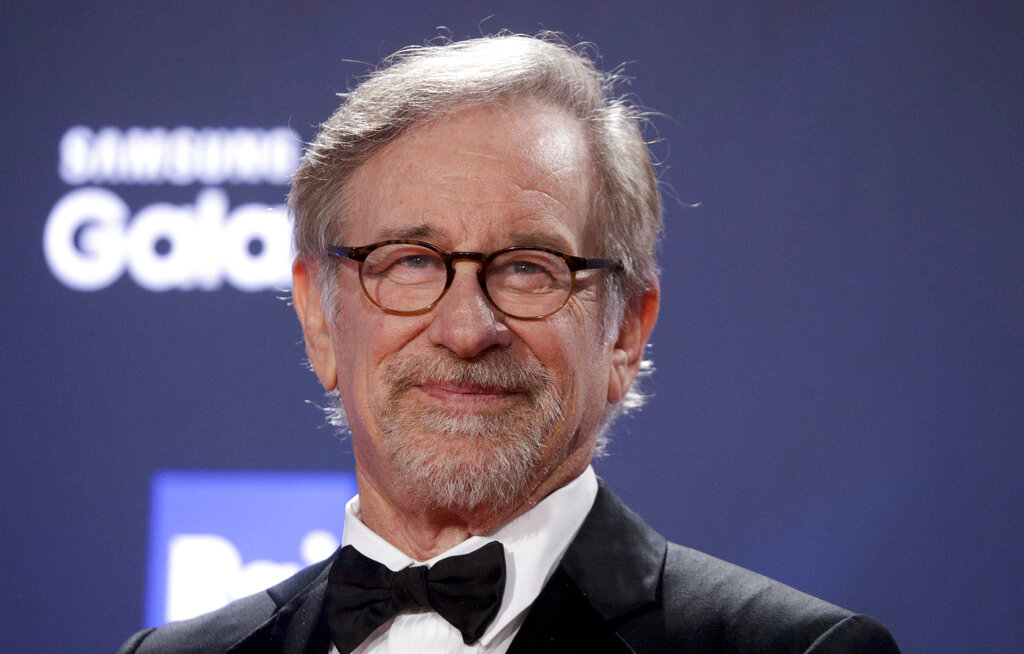 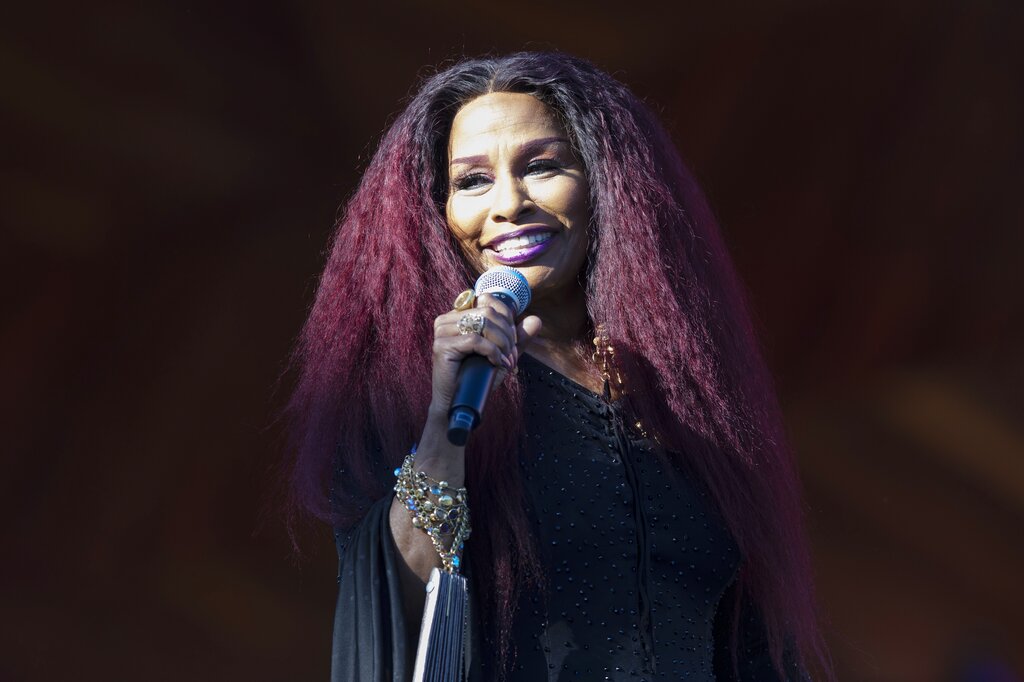