A Wyoming resident has entered the Presidential Race – just not the one you’re thinking.

Former governor, senator, and Democratic presidential candidate Lincoln Chafee has registered with the Federal Election Commission as a Libertarian candidate. His official slogan is “Lincoln Leads with Truth.”

Chafee has been an intriguing political figure for some time. After serving as a Republican senator for 8 years, he served as Governor of Rhode Island for one term from 2011 to 2015. After his Senate defeat in 2006, he shifted from the Republican to Democratic Party and even endorsed Barack Obama for president. He ran for the Democratic nomination in 2016, but a bad debate and polling numbers caused him to drop out of the race in October 2015.

Chafee completed his move to Teton Village just last year, and now is expected to formally announce his campaign at the National Press Club in Washington DC tomorrow. 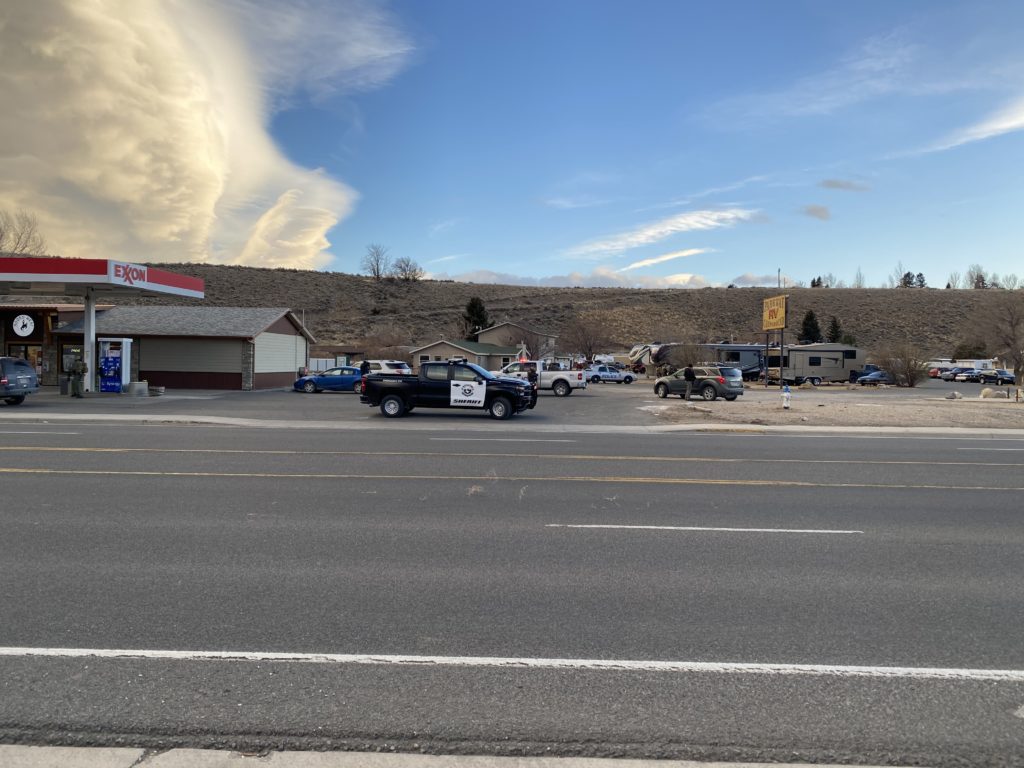