NEW ORLEANS (AP) — Saints quarterback Drew Brees, the NFL’s leader in career completions and yards passing, has decided to retire after 20 NFL seasons, including his last 15 with New Orleans.

“Til the very end I exhausted myself to give everything to the Saints organization, my team and the great City of New Orleans,” Brees said in social media post on Sunday. “We shared some amazing moments together, many of which are emblazoned in our hearts and minds and will forever be a part of us.

The post also included a short video in which his four young children exclaimed, “Our dad is finally going to retire so he can spend more time with us!”

The decision comes after the 42-year-old quarterback won nine of 12 regular-season starts while completing 70.5% of his passes in 2020, and then won a wild-card round playoff game before New Orleans’ season ended with a divisional-round loss to eventual Super Bowl champion Tampa Bay.

Brees missed four games this season with multiple fractured ribs and a collapsed lung. It marked the second straight season Brees had to miss part of a season with an injury after missing just one game because of injury in the previous 13. In 2019, Brees missed five games because of a thumb injury on his throwing hand that required surgery.

Saints coach Sean Payton said Brees had plenty of other injuries or ailments during his Saints tenure, but willed himself to play through them whenever possible.

“Over the years his durability and availability is quite amazing. I can recall so many of these different injuries,” Payton said. “He’s as courageous and as tough a player as I’ve ever been around.”

Brees is the NFL’s all-time leader in yards passing with 80,358, although that mark will be under threat next season by 44-year-old Tom Brady, who has 79,204 career yards passing. Brees’ 571 career touchdown passes rank second behind Brady’s 581.

While Brees had dropped hints about his intentions, saying he considered himself to be on “borrowed time,” he declined to confirm his plans until now.

His retirement brings an end to a career that came to embody resilience and renewal on multiple levels.
Brees’ most prolific seasons came after he underwent major reconstructive surgery in early 2006 to repair a career-threatening throwing shoulder injury.

He joined the Saints shortly after, at a time when New Orleans was still coping with widespread devastation caused by Hurricane Katrina in August 2005. When Brees moved to New Orleans, he bought and renovated a historic home in the city’s Uptown neighborhood, just a block away from Audubon Park.

The storm had forced the Saints to play all of their 2005 games outside New Orleans, and the Saints finished that season 3-13.

One season later, with then-first-year coach Sean Payton calling plays and Brees executing them, the Saints won 10 regular-season games and a divisional-round playoff game in a rebuilt Superdome — a storybook run that didn’t end until a loss in Chicago in New Orleans’ first ever NFC championship game. That would be the first of nine seasons in which Brees led the Saints to the playoffs.

The franchise’s only Super Bowl appearance and championship came in the 2009 season, with Brees, selected as the game’s MVP, memorably celebrating with first child Baylen in his arms as confetti floated around them.

Brees’ 32 completions (on 39 attempts) tied a Super Bowl record, just one of numerous times the 6-foot-1 quarterback, drafted by the San Diego Chargers out of Purdue in the beginning of the second round of the 2001 draft, etched his name in NFL record books.

Indeed, a hallmark of Brees’ career has been his decision-making, timing and accuracy.
Brees not only holds the NFL’s single-season record for completion rate at 74.4% in 2018, but also holds the second-highest mark at 74.3 in 2019 and third-highest at 72% in 2017.

His 70.5% rate in 2020 ranked ninth all time, giving Brees six of the top nine season completion rates in NFL history.
Payton’s offenses were more passing oriented in some seasons than others for a variety of reasons related to personnel, the types of defenses the Saints faced and the way games played out.

But when Brees had to throw, he piled up yardage whether the Saints were a playoff team or not.

Brees also has been the unquestioned face of the franchise and leader in the locker room throughout his time in New Orleans. Teammates have often remarked that Brees was usually the first player to arrive at the team’s training headquarters and last to leave.

Payton often spoke of his collaborative relationship with Brees in formulating the offensive game plan and routinely letting Brees call his own plays, particularly during hurry-up drives.

“Since I’ve been here Drew has been nothing but a good teammate, a good guy, great leader, and I respect him so much in all facets of his life,” said center Erik McCoy, a two-year pro who grew up watching Brees and wound up snapping him the ball the past two seasons.

While Brees was popular in San Diego during his first five NFL seasons, he became synonymous with New Orleans after signing with the Saints. He participating in marketing campaigns for the city’s tourism industry and professed his affection for the community in countless interviews. Between his Brees Dream foundation and his own personal work, Brees has donated or committed more than $35 million to charitable causes in New Orleans and the Gulf Coast region, according to his marketing agent, Chris Stuart.

“No one has ever scored higher as far as their combination of athletic achievement and involvement in a community,” said political pundit, Louisiana native and New Orleans resident James Carville, asserting that Brees is to New Orleans what Ted Williams was to Boston and Michael Jordan to Chicago. “In more ways than one, he’s arguably the most significant New Orleanian of the 21st century.” 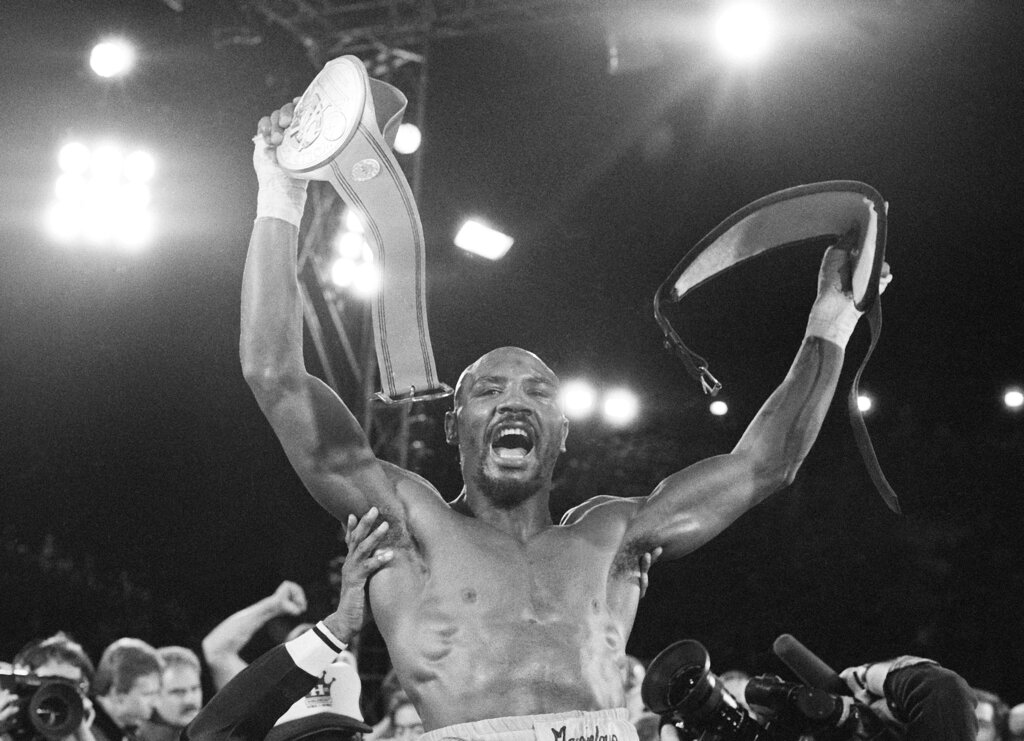 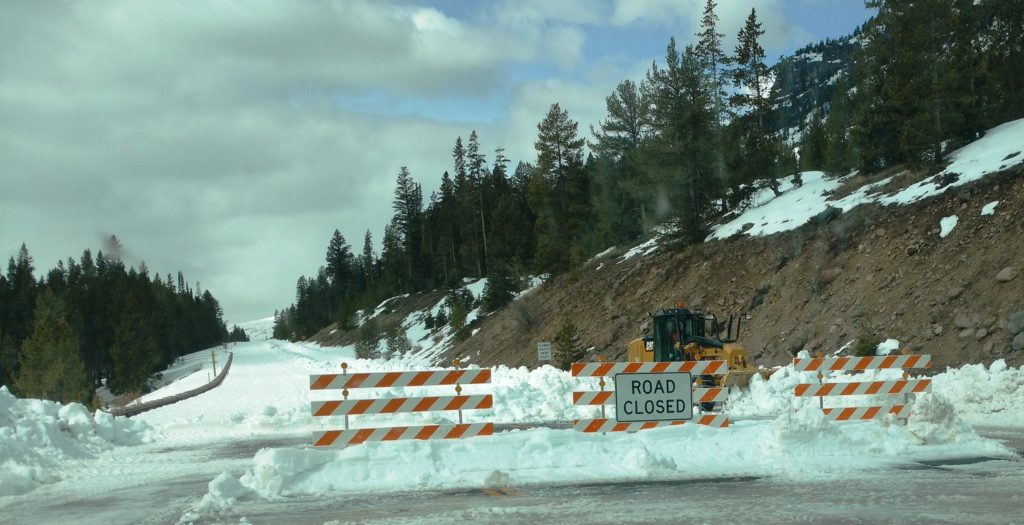