When it comes to small business, Wyoming might lead the way in quality and opportunity – but it definitely leads the way in dependency.

The United States is highly dependent on small businesses. Collectively, they account for 64% of net private-sector jobs created since 2005 and employ around 60 million Americans – that’s nearly half of the nation’s private workforce. Wyoming is no exception.

Construction Coverage, a website that creates guides for various business products like insurance and technology, has done a survey of 350 metro areas in all 50 states. It seeks to answer a simple question: which cities are the most dependent on their small businesses?

Since there aren’t many “metro” areas in Wyoming – which remains the least populated state – it might seem hard to gauge its dependency on small businesses. There are no Wyoming cities or towns on the lists of most dependent large, medium, or small metro areas in the country.

But what about states as a whole?

According to the research, Wyoming is the second most dependent state when it comes to small businesses.

The reason for Wyoming’s dependency is simple: Wyoming is a rural state. With few large employers, most residents are working or running small businesses.

63.85% of all employees in Wyoming – 128,883 people – are employed at small businesses. That’s second only to Montana. Many western states have a high small business dependency: Idaho, North and South Dakota, Oregon, and Washington are also high.

It’s a double-edged sword. An economic downturn can lead to job shortages and unemployment that can have prolonged economic effects on the entire region.

All the data used in this analysis is from the U.S. Census Bureau’s Statistics of U.S. Businesses, which includes all U.S. businesses with paid employees.

For a closer look, you can examine the full Construction Coverage report. 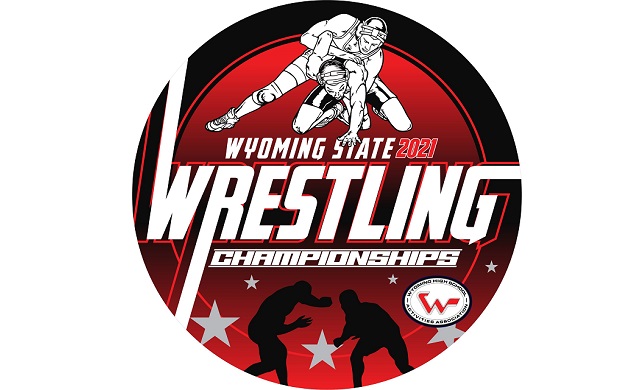