Scott’s Car Corner: The Best Mustangs of All Time

Is the Ford Mustang the most legendary car? Well, that’s a matter of opinion.

I took a look at a list of the top 3 Mustangs of all time from goldeagle.com and I figured I would give my thoughts.

I think that these are fair picks, but I also take looks into consideration and these are pretty average-looking Mustangs in my opinion, with the exception of the Shelby GT350.

Now, this might be controversial, but my favorite mustang is the 1985 Mustang GT.  Many people think this car is ugly, but for some reason, I find the weirdness of the design of this car appealing.  Another cool thing is that this car is much faster than it looks.  My father famously got many speeding tickets in this car.

The 1985 Mustang GT is the best Mustang, but that’s just my opinion.

What is your favorite?  Let me know over at 104.1 The Eagle’s Facebook page. 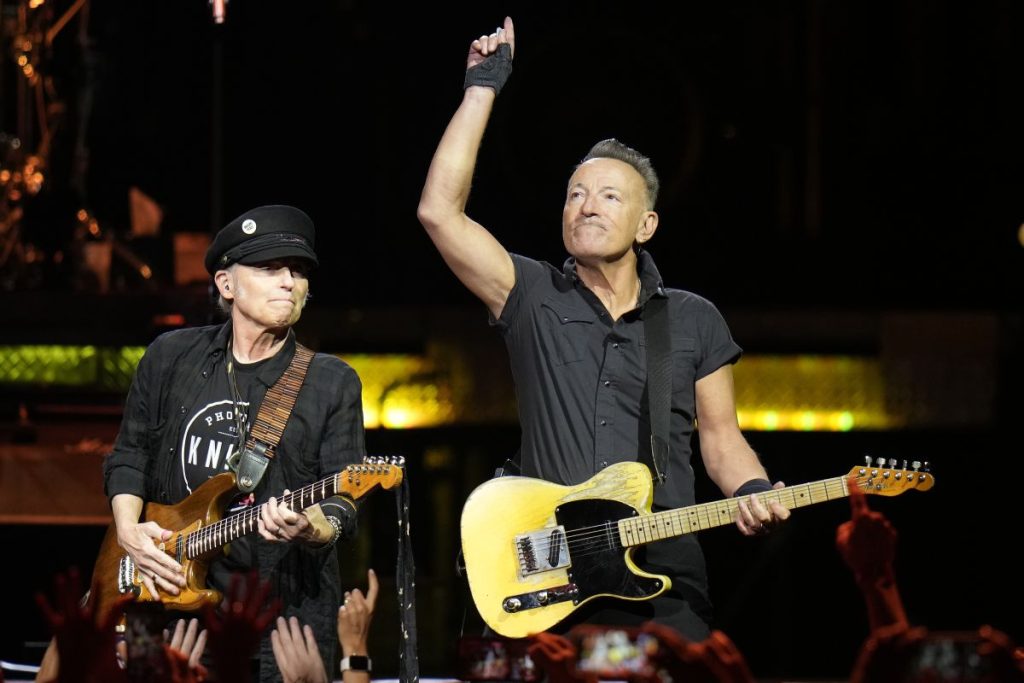 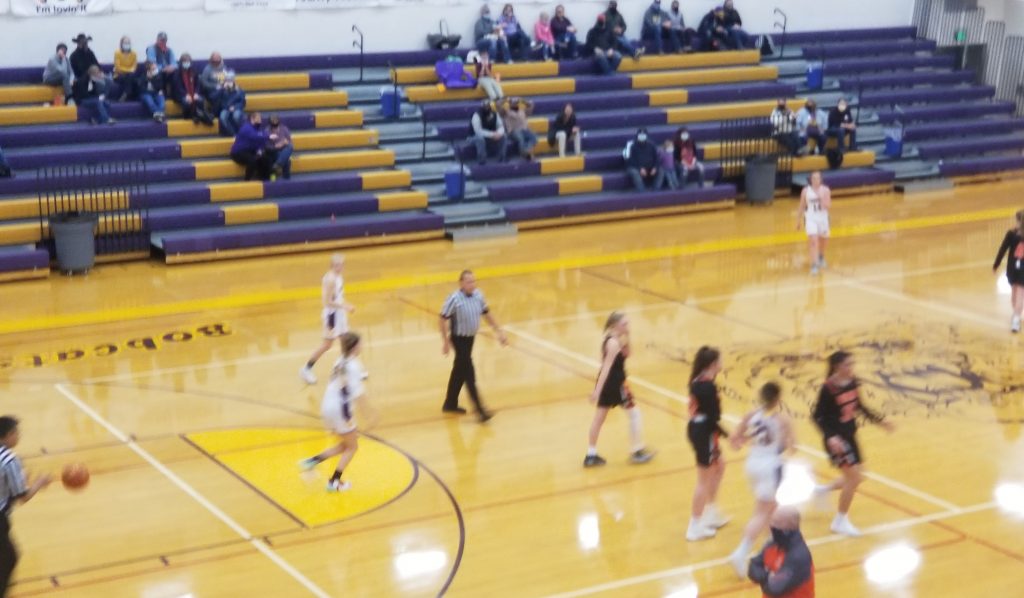