Scott's Car Corner: What Is The Most Reliable Car Ever? | Big Horn Radio Network | Wyoming

Written by Scott Campbell on January 6, 2021

For this week’s post, I decided to take a look at Topspeed.com’s list of the top ten most reliable cars ever, to see if I agree.  As someone who has owned some very reliable cars, I found it quite fascinating.

Two of the cars I have owned made the list since they were both Toyota Corollas.  I have owned a 98′ and 07′ Corolla and never had any issues with either.  The Corolla comes in at #4 on this list.

The #1 most reliable car on this list was the Honda Civic from 1991-1995.  For the full list make sure to check out the link I have included in this article.

I think that the Honda Civic at #1 is a fair ranking as it is legendary like many Toyotas of that time, for being nearly indestructible.  I don’t mind driving old cars so I always recommend people these types of cars if they are looking for a reliable car that won’t break the bank.

If I had to pick, I would put the Toyota Corolla at #1, but that’s just me.

A new edition of Scott’s Car Corner comes out every Wednesday.  Check out last week’s article below. 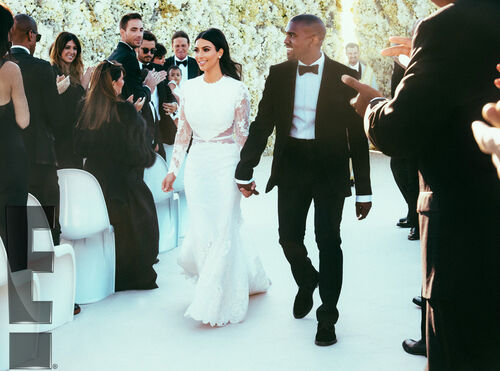