A massive wildfire in southeast Wyoming that has forced evacuations and road closures continues to burn into new territory without any containment, as fire crews focus on structure protection and other defensive measures.

The Mullen Fire had grown to 82,649 acres as of Tuesday morning burning on the Medicine Bow National Forest some 38 miles west of Laramie. Numerous communities in the fire area have been evacuated and sections of WY 11 and WY 230 remain closed due to fire activity.

In social media posts this week, area residents said the blaze has destroyed a number of cabins. They have also mentioned other property damage, though fire managers did not immediately return a call seeking confirmation and further details.

No injuries have been reported in connection with the fire.

Fire managers say 70 new engines have arrived over the past two days, with additional crews inbound after being released from other recent wildfires in the Pacific Northwest.

There is no containment at this point. Monday’s report estimated the fire was around 2% contained, but fire managers have announced they will no longer declare or speculate regarding containment until the fire’s heat decreases at the perimeters and doesn’t extend beyond fire lines.

Air operations played a major tactical role in Tuesday’s efforts – not to douse flames, but to spread fire retardant and pre-treat areas where the fire is likely to spread according to the fire’s daily briefing on InciWeb.

Meanwhile, the priority of the 738 firefighters on the scene is damage assessment. Properties are being checked for damaged and destroyed buildings. Their assessment is being shared with the Albany County Sheriff’s Office so they can notify homeowners.

The National Weather Service issued an air quality alert for parts of three Wyoming counties, effective through noon Wednesday due to smoke from the fire. Sensitive groups such as people with respiratory conditions should avoid excessive physical exertion and minimize outdoor activities while the warning is in effect.

UW Football to Have 7,000 Fans at Season Opener 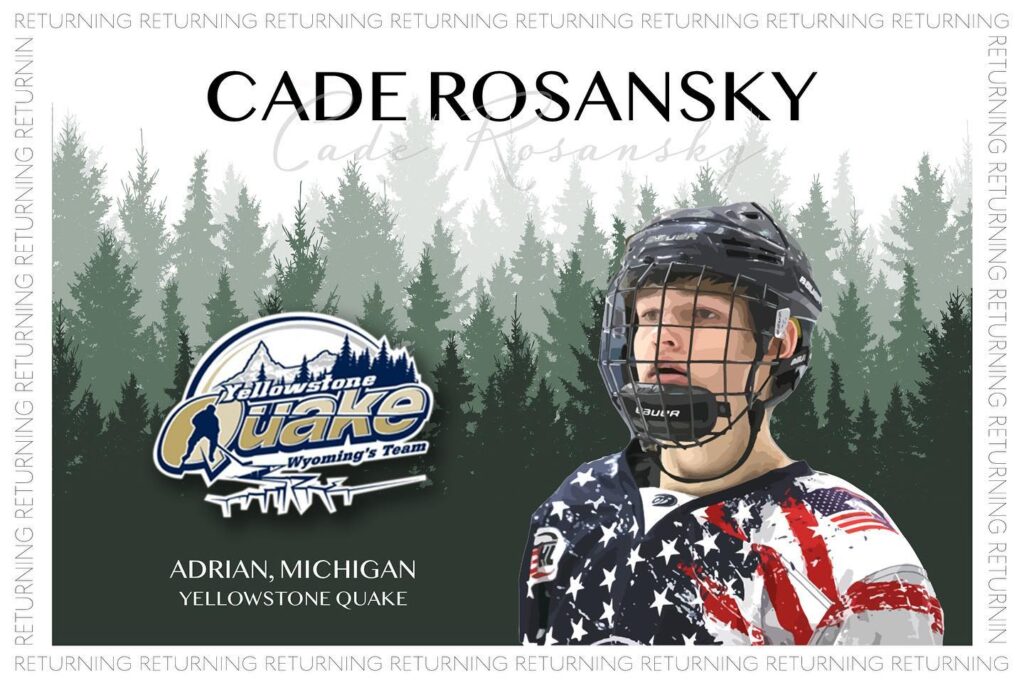