Wyoming Republican Senators John Barrasso and Cynthia Lummis are joining other members of the Senate in introducing legislation to simplify and expedite the permitting process for energy and infrastructure projects. Titled the Simplify Timelines and Assure Regulatory Transparency Act, the START Act includes comprehensive federal regulatory permitting and project review reform. The proposed legislation also quickens the amount of time it takes for permits to be obtained for key projects as well as provides regulatory certainty. 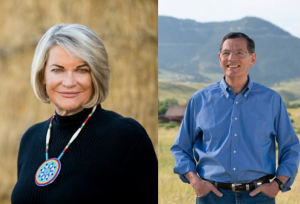 “Important infrastructure, highway, and energy projects across the country are being strangled by the red tape coming out of the Biden administration,” says Sen. Barrasso. “Road and bridge safety projects that take months to build are now taking years to permit.  Energy projects are being hijacked by open-ended and far-reaching ‘climate change’ reviews. We need to focus on making the permitting process easier, not harder. Our legislation makes key reforms that will help energy and infrastructure projects get done better, faster, cheaper, and smarter.”

“Critical infrastructure and energy projects in Wyoming, as well as across the country, face a constant uphill battle when trying to bring projects online under the Biden Administration. The onslaught of overly burdensome environmental regulations and red tape have caused unnecessary delays and, in many cases, brought projects to a grinding halt,” says Sen. Lummis. “I’m proud to join my colleagues in introducing this commonsense permitting reform bill to expedite approval of essential projects.”

The bill cannot go to the House until it passes through the Environment and Public Works Committee and then voted on the Senate floor, according to Senator Barrosso’s office. 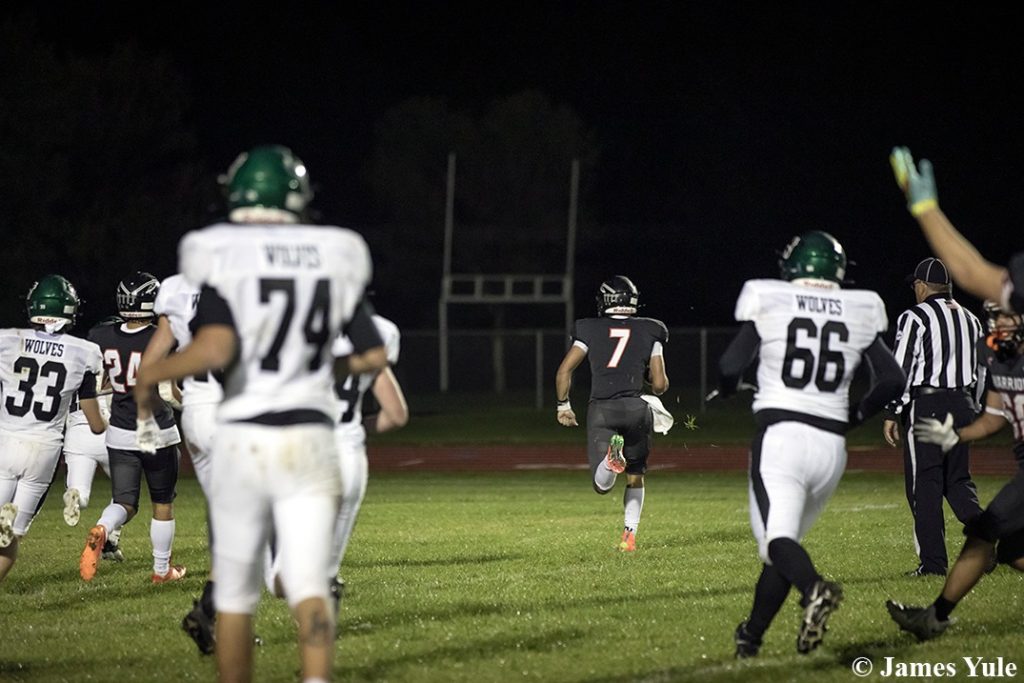