A Wyoming Department of Transportation plow truck was hit by a vehicle Friday morning on slick roads near Atlantic City on South Pass.
The rear-end crash damaged the plow’s sander and the passenger vehicle’s front end. The plow truck was moving just ten or fifteen miles per hour and was preparing to pull off the highway on Highway 28 when the crash occurred. 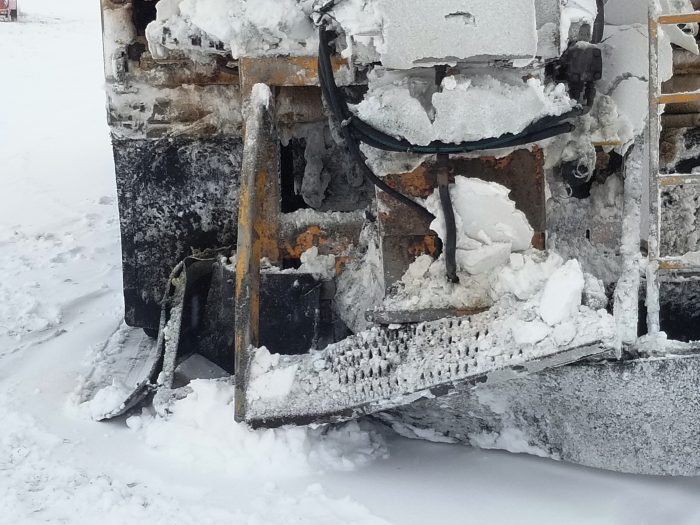 The Wyoming Highway Patrol is investigating the crash, but WYDOT South Pass Maintenance Foreman Mike Hitshew said it’s important for citizens to realize that plow trucks are out on the highways during and after snow storms. These snow plow professionals need cooperation from drivers so they can do their jobs and keep the road safe for drivers, and WYDOT urges motorists to give them room to operate.
Hitshew pointed out that the plows are spreading sand, anti-icing and de-icing chemicals on the roadway, so it’s always a good idea to stay back from snow plows while their operators are doing their jobs. With limited visibility, snow plow drivers can’t see vehicles behind them if the vehicles are too close to the plows.
He adds, though, that people will still pass the plow truck at inappropriate times, and reminds drivers that the safest driving surface is behind the plow. 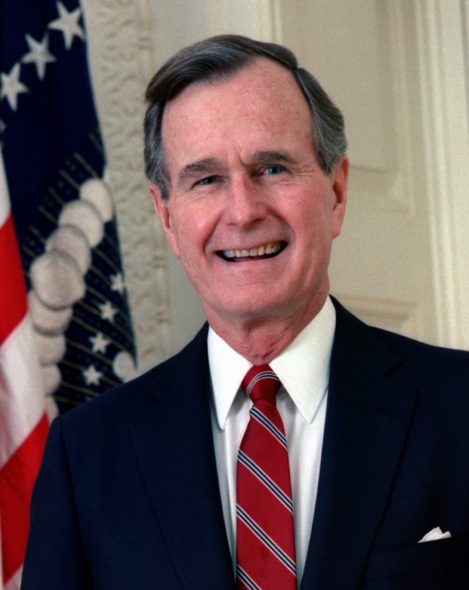