Sorrow in Choco Taco town after summer treat is discontinued

A tech millionaire offered to buy it. A U.S. senator suggested that the government should force manufacturers to make it. 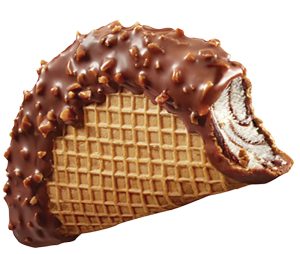 This undated photo provided by Unilever shows the Choco Taco. Klondike has announced it’s discontinuing the ice cream treat. A Klondike brand representative said in an emailed statement, Monday, July 25, 2022, that the Choco Taco has been discontinued in both its 1 count and 4 count sizes. (Claire Grummon/Unilever via AP)

But so far, Klondike isn’t budging from its plan to discontinue the Choco Taco.

Klondike confirmed Tuesday that the summer treat is being pulled from ice cream trucks, convenience stores and grocery shelves.

“Over the past two years, we have experienced an unprecedented spike in demand across our portfolio and have had to make very tough decisions to ensure availability of our full portfolio nationwide,” a Klondike representative said in an email. “A necessary but unfortunate part of this process is that we sometimes must discontinue products, even a beloved item like Choco Taco.”

Klondike, which is owned by London-based Unilever, continues to sell cones, shakes and its signature Klondike bar nationwide.

The Choco Taco, invented in 1983 by a former ice cream truck driver, is a waffle cone shaped like a taco shell filled with fudge-swirled ice cream. It’s dipped in chocolate and peanuts.
The news of its demise sent some Twitter users into a meltdown.

“There are bad decisions, like getting a face tattoo or French kissing an alligator. Then there are horrifically bad inexcusable decisions like discontinuing the Choco Taco,” one fan tweeted.

“I’d like to buy the rights to your Choco Taco and keep it from melting away from future generations’ childhoods,” Ohanian tweeted. Unilever didn’t appear to respond.

U.S. Sen. Chris Murphy, a Connecticut Democrat, tweeted that he would invoke the Defense Production Act to mandate continued manufacture of Choco Tacos.

Klondike seemed to realize it had struck a nerve. In a later tweet Tuesday, the company said it was “working hard to find a way to bring Choco Taco back to ice cream trucks in the coming years.”

One place the Choco Taco might show up? Taco Bell. In February, the restaurant chain announced a collaboration with Klondike, testing Choco Taco sales at 20 locations in Los Angeles and Milwaukee. It was a welcome return for fans: Taco Bell used to sell Choco Tacos but took them off their menu in 2015.

A message seeking comment was left with Taco Bell Tuesday. Klondike also didn’t respond when asked if Choco Tacos might be sold in the future at Taco Bell. 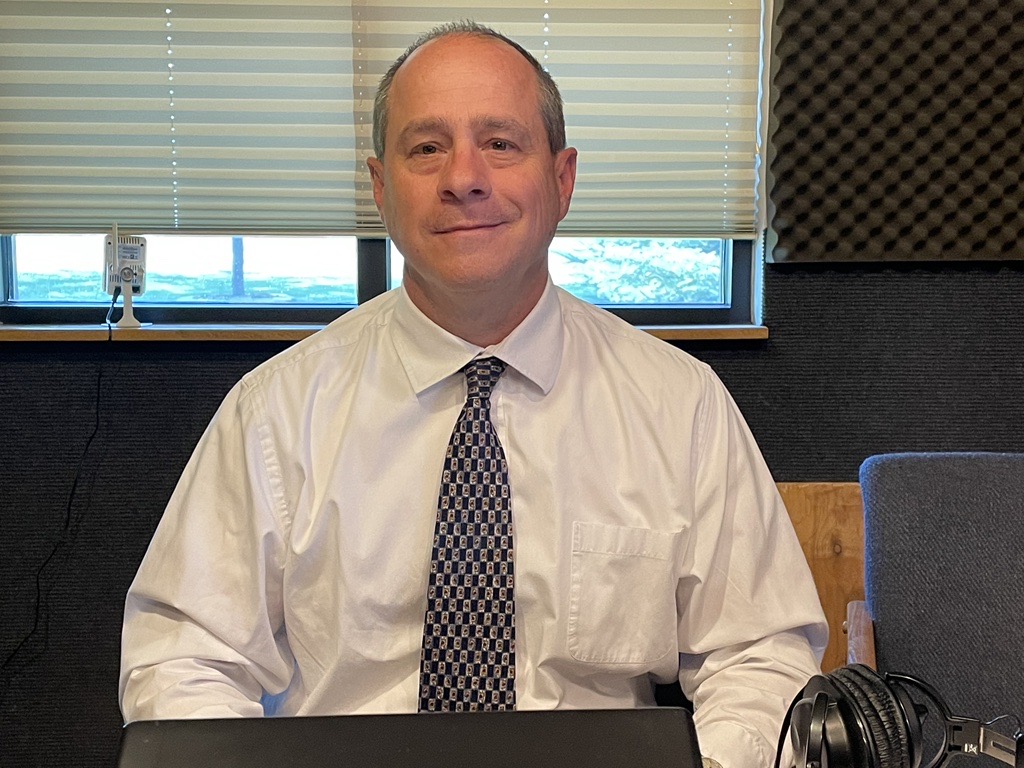 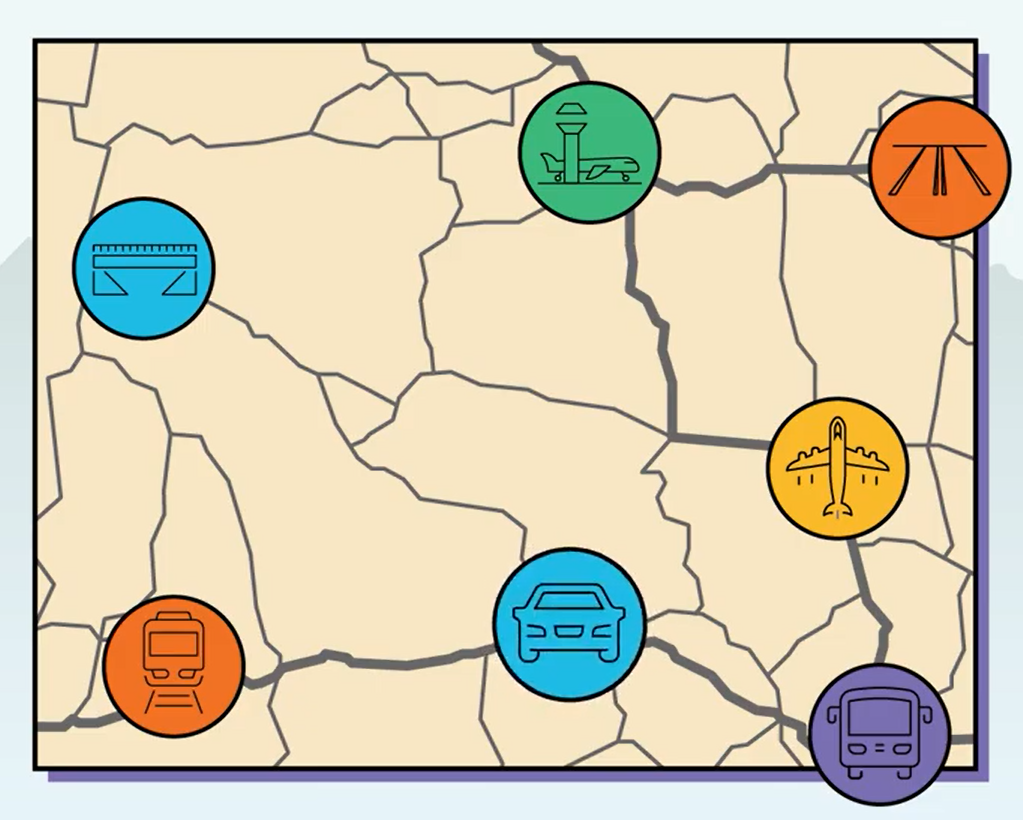