Let’s take a look at the sports broadcast schedule for KODI first.

Their will be 3 live sports broadcasts on KODI this week.

For the first time, Cody Filly Volleyball will be heard live on KODI! The Fillies (undefeated on the season) host their Park County Rivals, Powell, on Thursday. That contest is schedule to get underway at 6pm. Pre-game will take place at 5:40.

Friday- Cody Bronc football returns to action as they open conference play. The Broncs will travel to Jackson for a re-match of last year’s State Title game. Kick-off is scheduled for 5pm, pre-game at 4:40.

Saturday- The Wyoming Cowboys will be playing an old rival next week when they travel to Provo, Utah, to face the BYU Cougars on Saturday, Sept. 24. That game is scheduled to kick off at 8:15 p.m., Mountain Time. The game will be broadcast live on KODI. Pre-game at 6:45pm.

Other Cody and area college teams in action this week include…

The Cody Tennis teams will be in Gillette Thursday through Saturday for the 2022 State Championship Tennis Tournament.

The Cody Filly Swim team will be at Powell Tuesday for a Dual meet. The Fillies will hit the road this weekend as well. On Friday, they’ll participate in the Lander Invite while on Saturday they’ll take part in the Worland Invite.

And the Cody Cross Country Team returns to action on Thursday the 22nd as they’ll compete in the Worland Invite.

Over to the college ranks…

The Northwest College Soccer teams hit the road this weekend. On Friday, they will travel to Cheyenne to face LCCC. Women at 3:30, men at 5pm.

On Saturday, both teams will be in Nebraska to face Western Nebraska Community College. Women at 1pm, men at 3pm.

Over in the NFL, the Denver Broncos will host the San Francisco 49ers for Sunday Night Football. Broncos 1-1 look for some offensive firepower against a rugged 9ers defense. 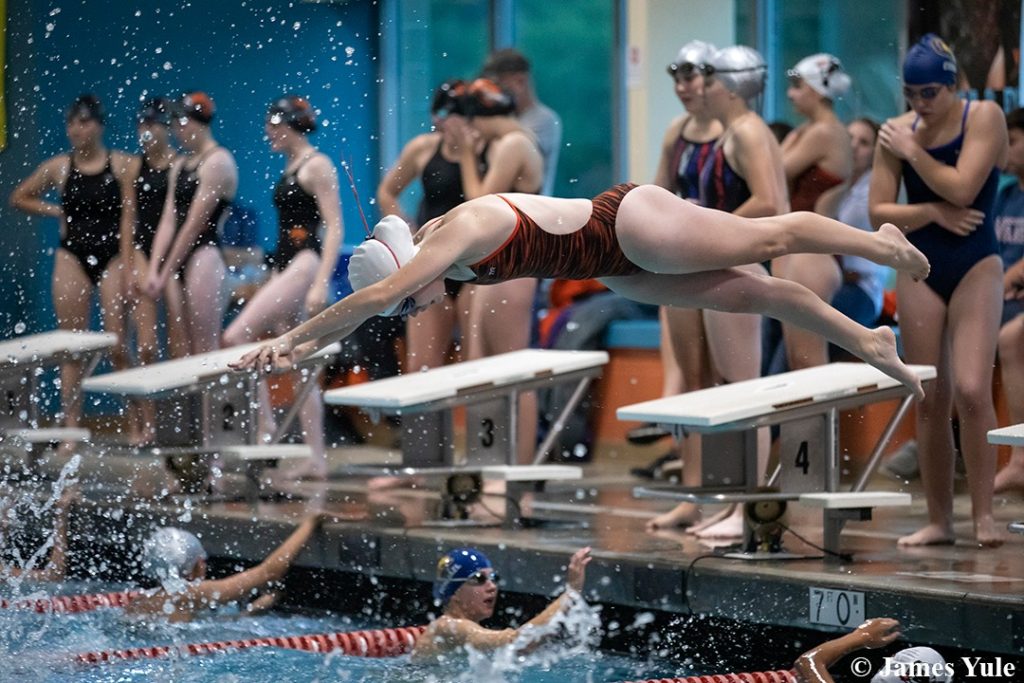 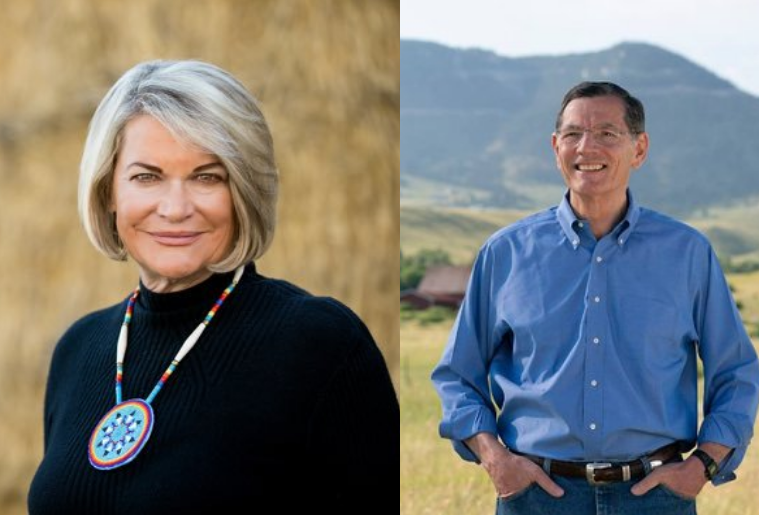