Sports Schedule for the Week of September 3rd through 10th

Sports Schedule for the Week of September 3rd through 10th

Now let’s take a look at everything else going on this week for Cody and area college athletics.

First a look at the sports that will be broadcast live on KODI.

Friday, Cody Football returns to action as they’ll play host to the Worland Warriors. Chance Bond will have the call (as I’ll be at a wedding this weekend). The game will still be broadcast live on KODI. Kick-off at 7pm.

On Saturday, the Wyoming Cowboy football team returns to action as they play host to Northern Colorado in a contest that will kick-off at 2 in the afternoon. Pre game underway at 12:30.

Other Cody and collegiate action upcoming.

The Cody Golf teams begin post-season play this weekend as they’ll be in Lander for the 3A West Conference Tournament.

The Cody Tennis teams are in their final week of the regular season. Cody Tennis hosts Powell on Thursday. On Saturday, Cody Tennis will be in Casper to face Kelly Walsh and Natrona County.

The Cody Cross Country teams are in Riverton, on Thursday, for the Riverton Invite. On Saturday, the cross country runners will take part in the Wyoming Indian State Preview race.

The Cody Filly swim team will play host to a meet on Friday before traveling to Powell for the Dozah Invite on Saturday.

And the Cody Filly Volleyball team hosts a pair of matches this week. Thursday, they take on Red Lodge, Mont. Saturday they host Sheridan for a 1pm contest.

Some Northwest College athletics are in action this week as well.

The Northwest College Soccer teams are in action as well. Friday they play Lamar Community College and on Saturday they will face Northeastern Junior College.

And over on the ice. The Yellowstone Quake Hockey team will get their season underway this weekend. It’s the home opener for the Quake as they play host to the Sheridan Hawks Fridya and Saturday. Puck drops at 7:30pm both nights. 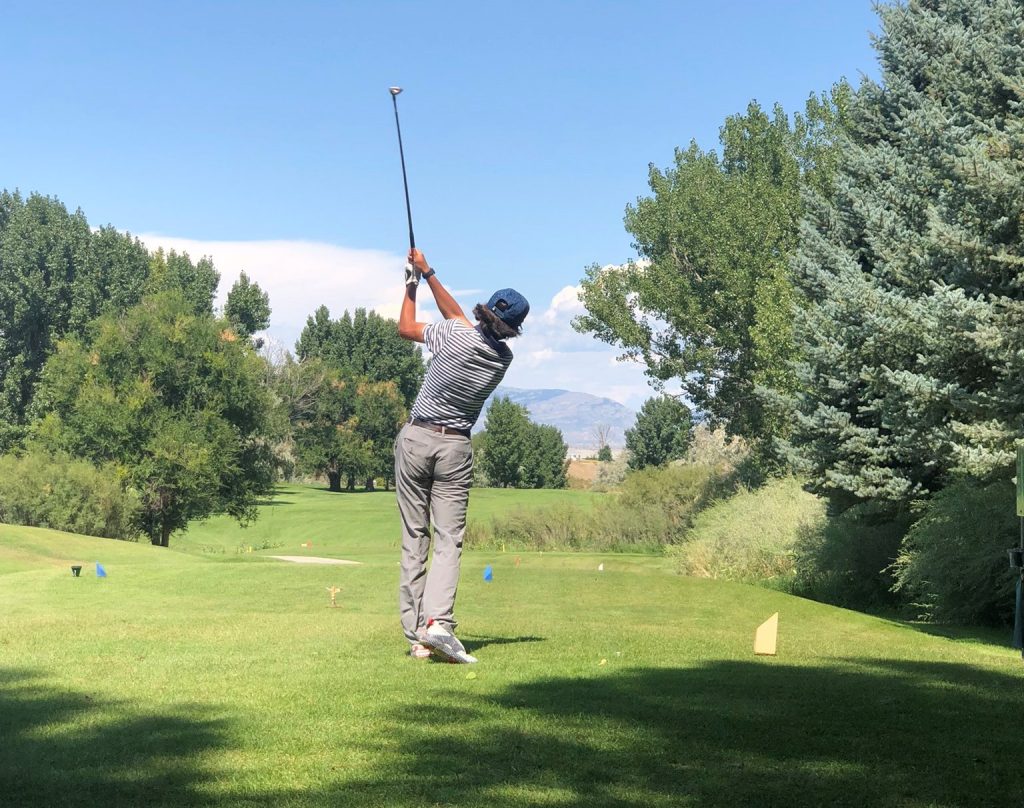 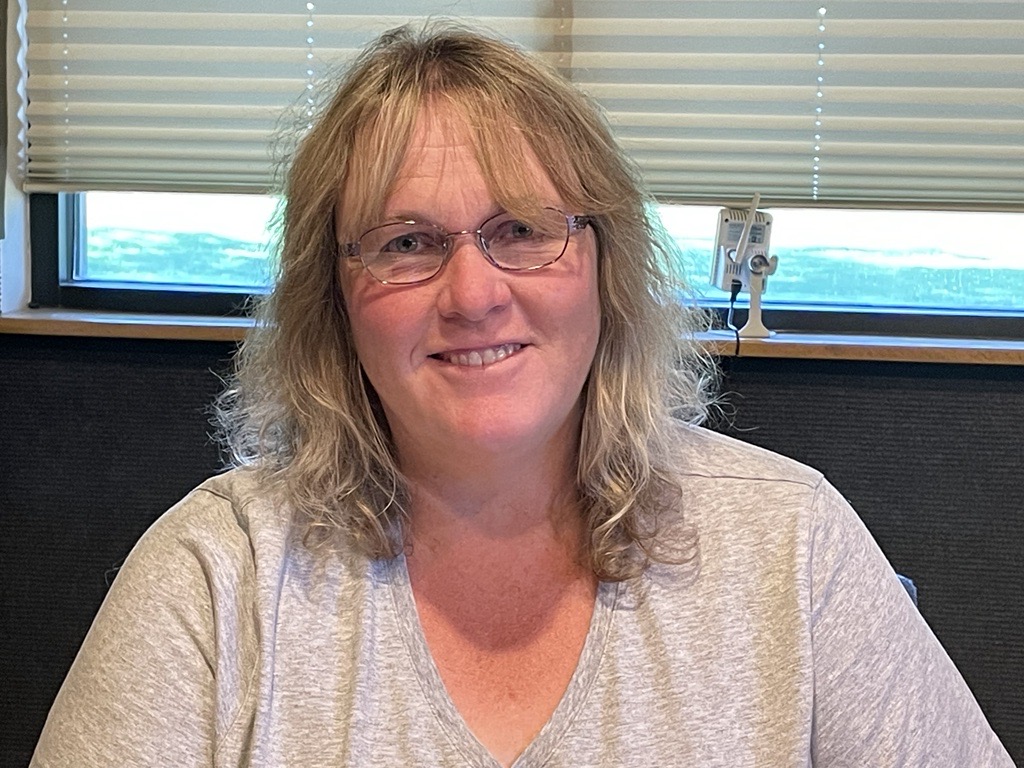