Listeners to KZMQ-FM in the Big Horn Basin, and other Legend Communications radio stations across northern Wyoming, proved that Country Cares for St. Jude Kids.

During last week’s two-day radiothon, listeners of 18 radio stations from Gillette to Cody pledged over $100,000 to fund research and treatment at St. Jude Children’s Hospital.

Mark Crump, General Manager of the Big Horn Radio Network, said that the $100,000 mark was reached just before the radiothon ended at 6 pm on Friday – exceeding last year’s fundraising efforts by almost $20,000.

This is the 12th year that Legend Communications has participated in the Country Cares for St. Jude Kids radiothon, raising over one million dollars total. Since the program began in 1989 as the mission of Randy Owen, lead singer of the band Alabama, nearly 200 radio stations across the country have participated and raised $550 million in pledges for the children of St. Jude Children’s Research Hospital. 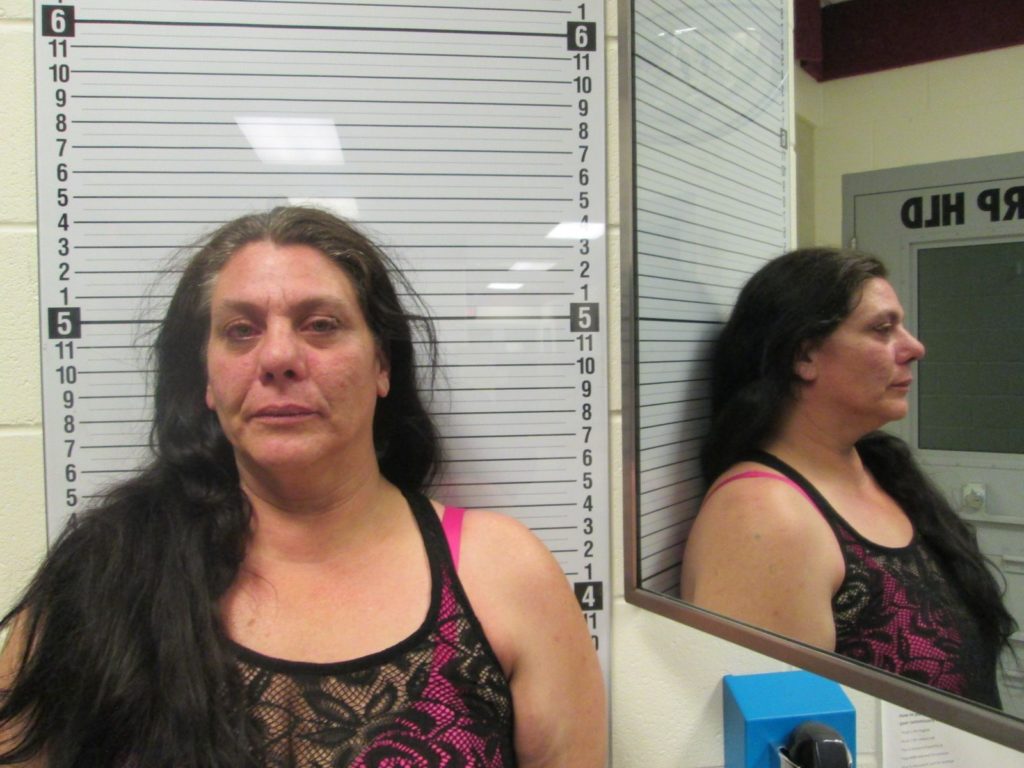