The field is set for the 2022 Wyoming State “A” Legion Baseball Tournament. The Cody Cubs will be hosting the State Tournament this year with all games played at Milward L. Simpson Stadium. All the action gets underway Monday July 25th.

The Cubs enter the State Tourney as the No. 1 Seed out of the West and will play host to Torrington in the first round at state, on Monday, with a scheduled 7pm start time.

Casper garnered the No. 1 seed out of the East and they will open play at 4pm vs. Green River.

The other games show Powell, the No. 2 seed out of the West, takes on Cheyenne, the No. 3 out of the East, to start the day at 10am.

Opening ceremonies will take place after the Casper vs. Green River game, prior to the start of the Cubs game.

And the Cubs are honored to have Rocky Tucker throw out the first pitch of the State Tournament, on Monday at approximately 6:30 during Ceremonies. The Tucker family had a medical crisis back in June as their newborn, Andi, was born with heart problems. A donation jar will be at the concession stand to help his baby sister and family. 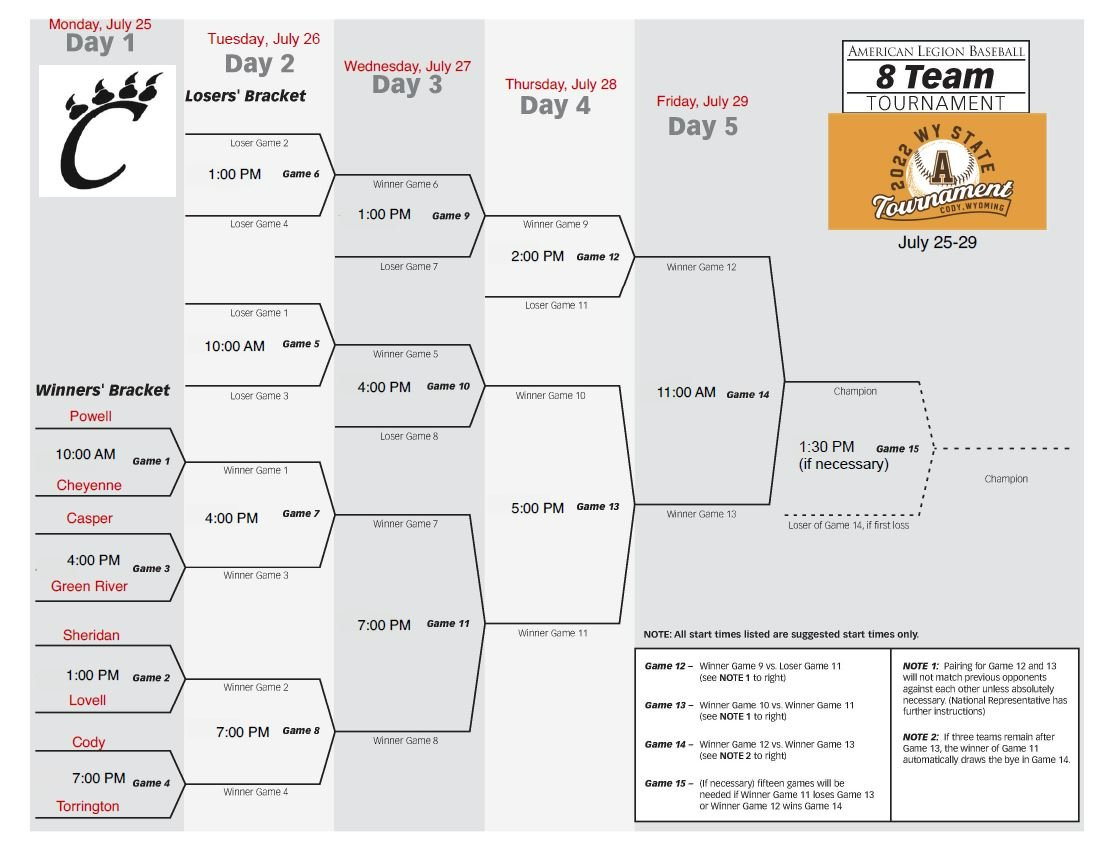 Liz Cheney braces for primary loss as focus shifts to 2024 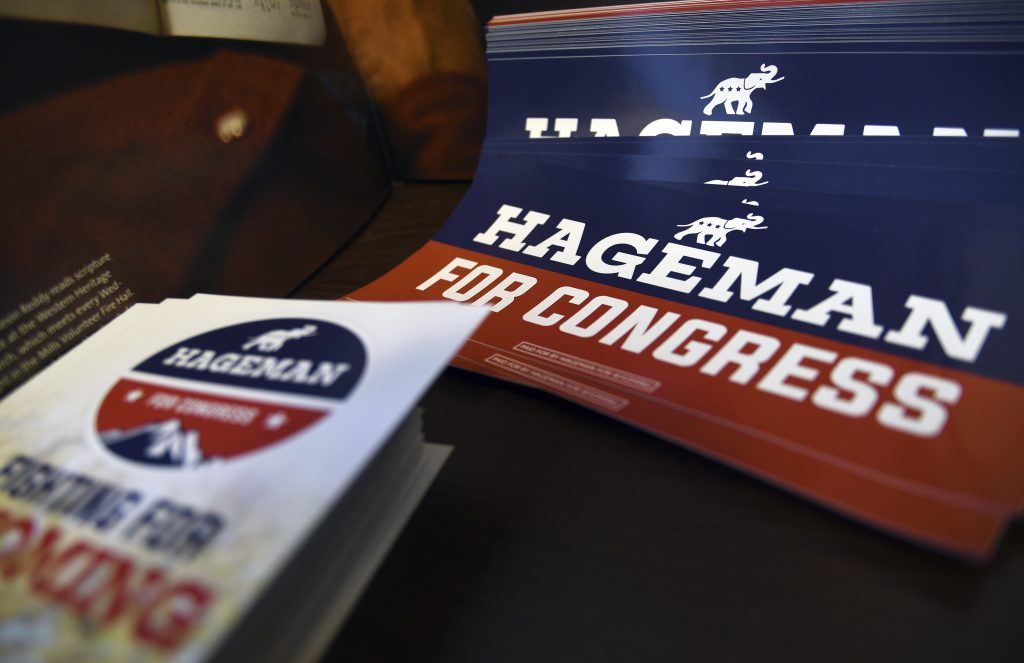