WASHINGTON (AP) — In a blow to the fight against climate change, the Supreme Court on Thursday limited how the nation’s main anti-air pollution law can be used to reduce carbon dioxide emissions from power plants. 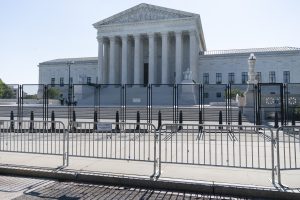 By a 6-3 vote, with conservatives in the majority, the court said that the Clean Air Act does not give the Environmental Protection Agency broad authority to regulate greenhouse gas emissions from power plants that contribute to global warming.

The court’s ruling could complicate the administration’s plans to combat climate change. Its proposal to regulate power plant emissions is expected by the end of the year.
President Joe Biden aims to cut the nation’s greenhouse gas emissions in half by the end of the decade and to have an emissions-free power sector by 2035. Power plants account for roughly 30% of carbon dioxide output. 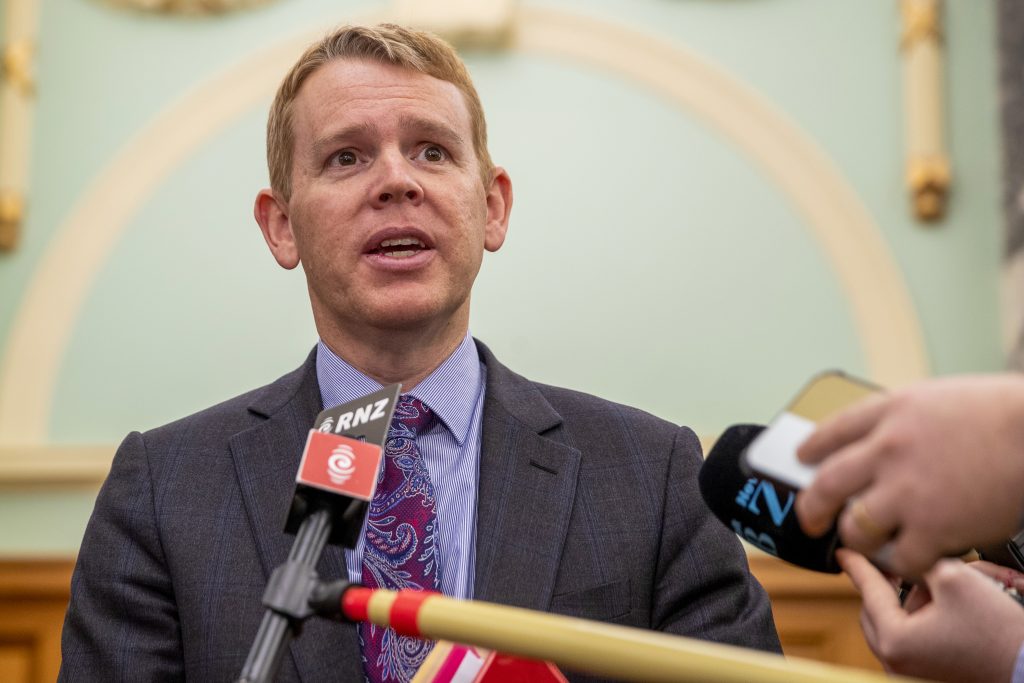