Behind Luke Talich’s career day the Cody Bronc Football team would defeat Riverton 57-10, on Friday, to open the 2021 season 1-0.

Talich led the Broncs with 283 yards of total offense and combined for five total touchdowns (3 passing, 2 rushing). Talich would tally 100 yards rushing and passed for 183.

The Broncs got on the board first, scoring late in the first quarter thanks to a Matt Nelson rushing touchdown.

It was all Cody from there, outscoring the Wolverines 43-3 in the first half.

The Bronc finished with over 400 yards of total offense. 14 total players would have a touch on offense.

Chaz Cowie would finish with about 44 yards on the ground and one rushing touchdown. Also had close to 100 yards receiving and two receiving touchdowns.

With the win the Broncs open the season 1-0. Up next: they hit the road for a match-up at Worland on Friday September 10th. Kickoff scheduled for 7pm. 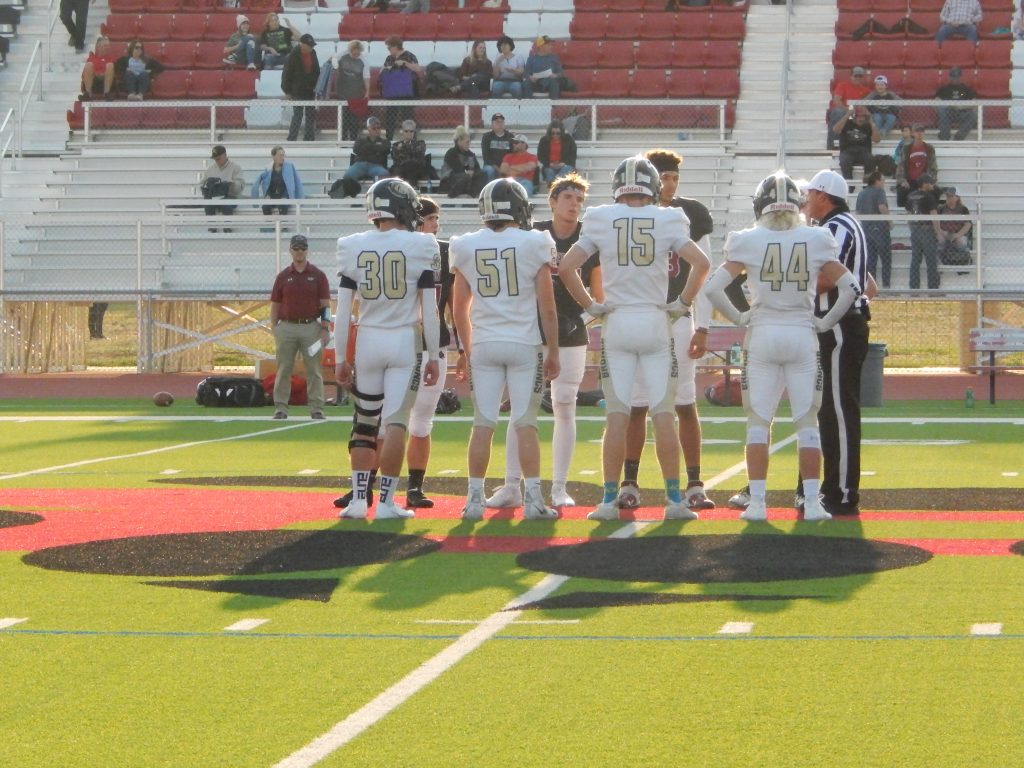 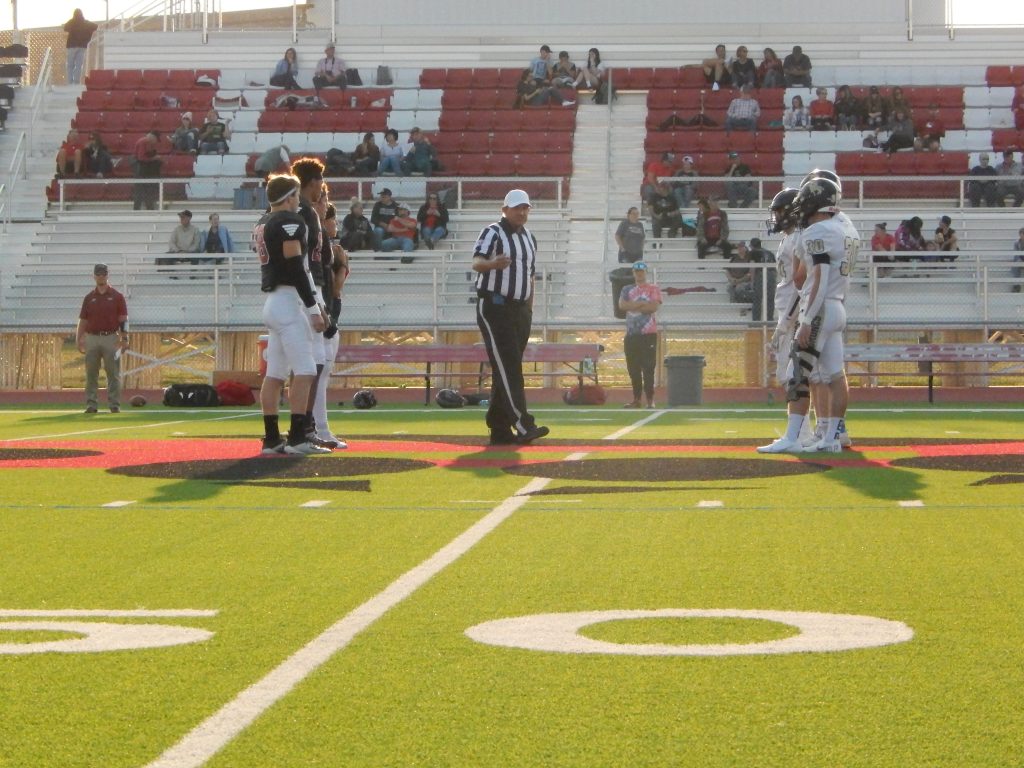 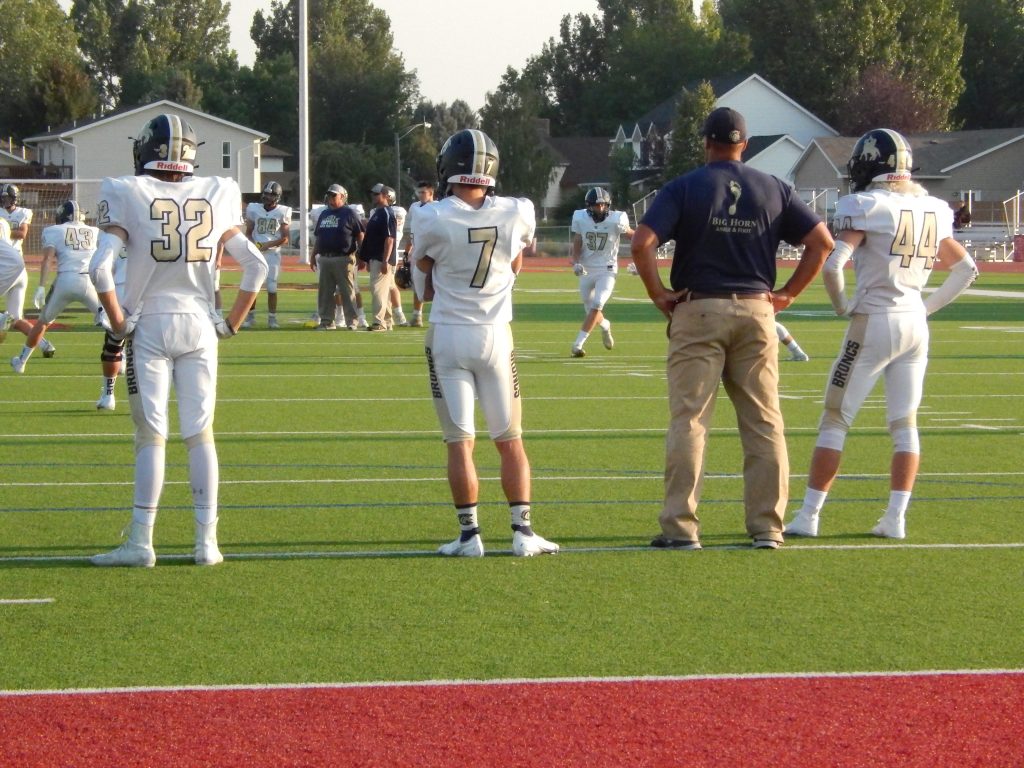 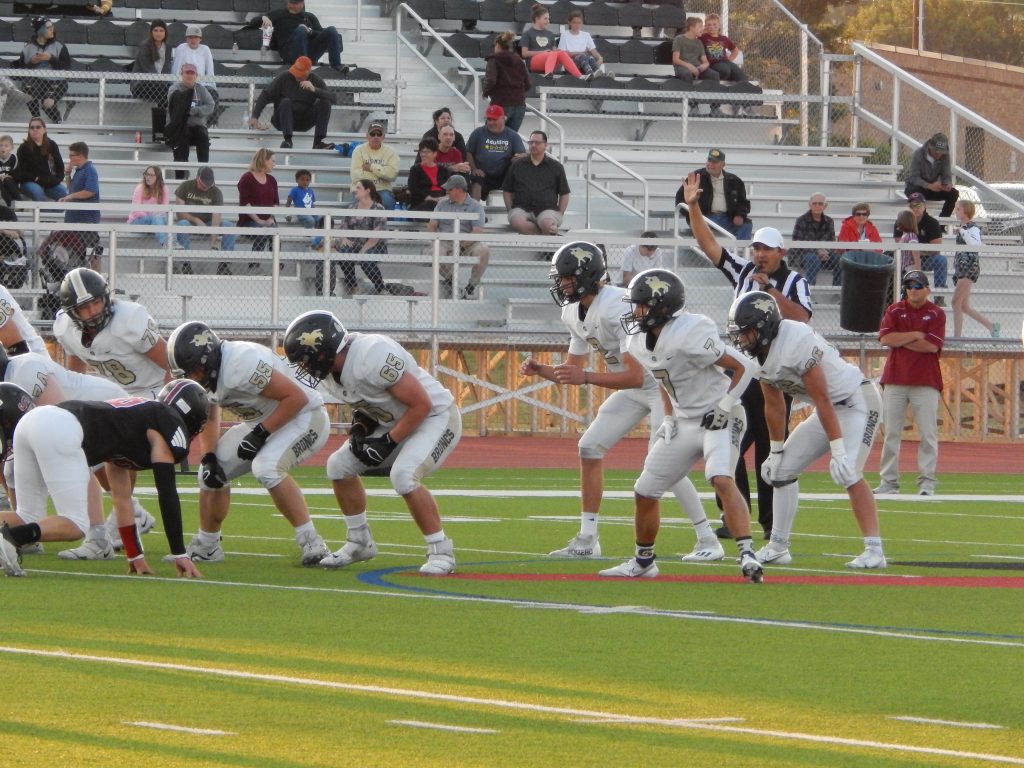 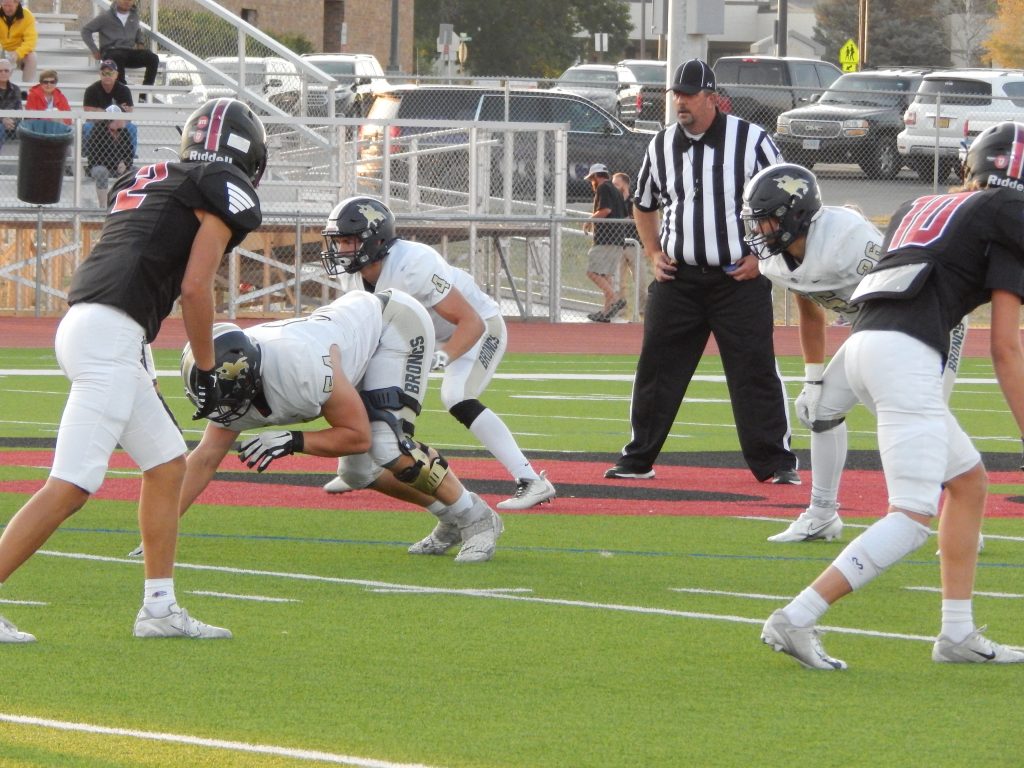 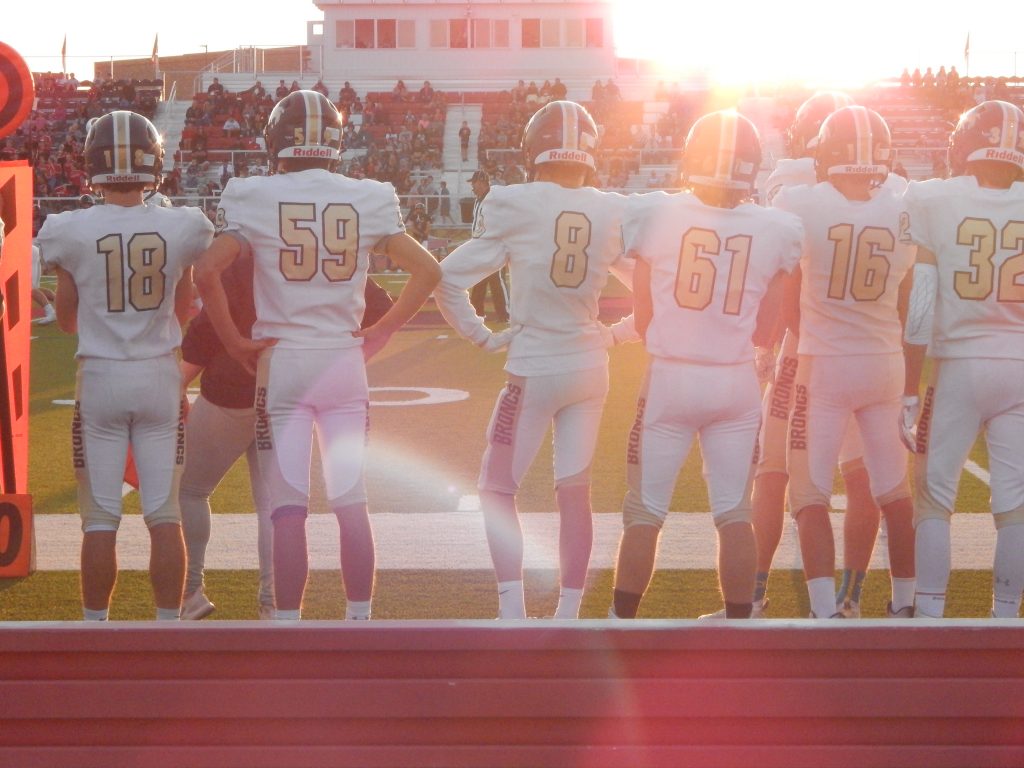 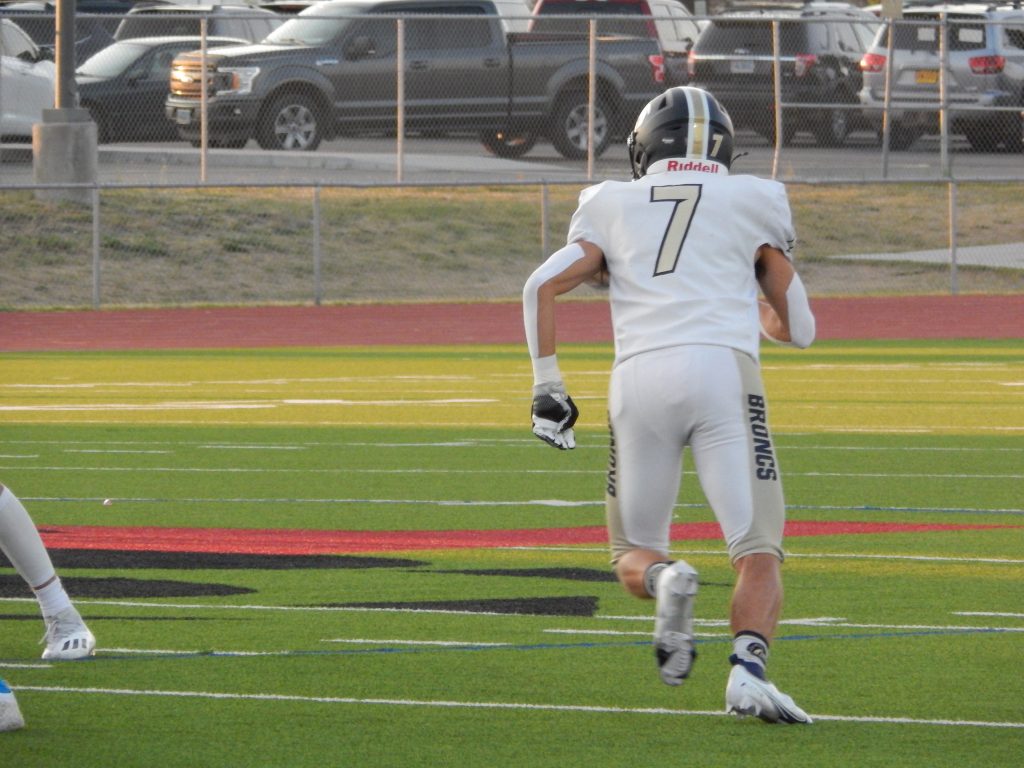 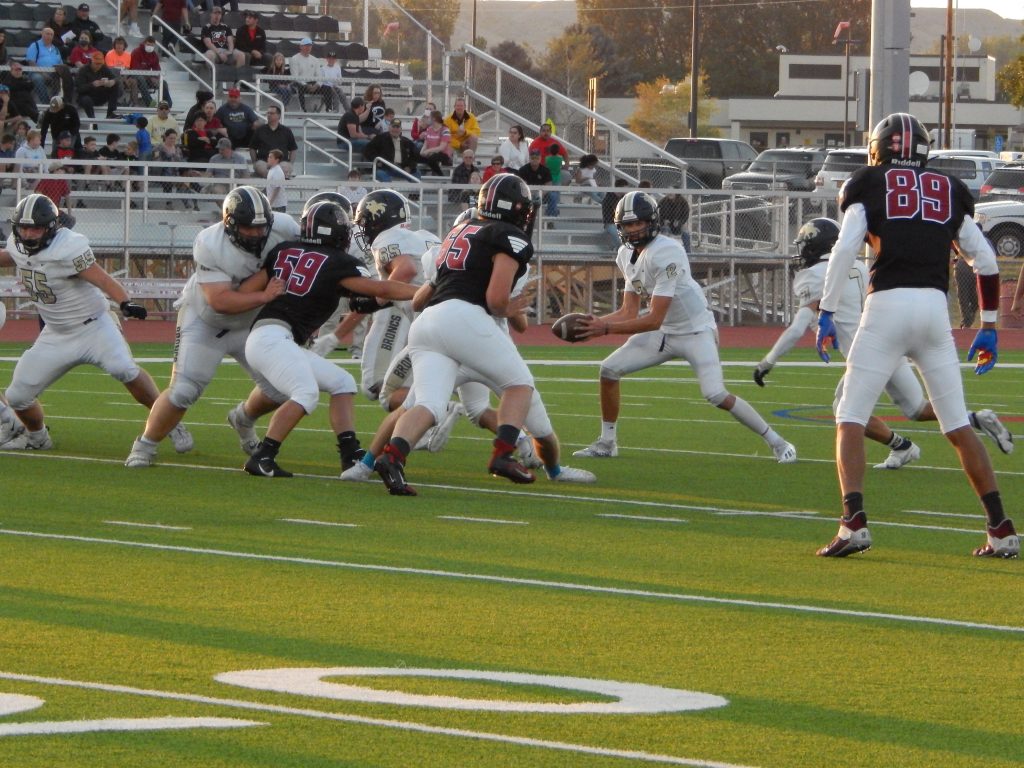 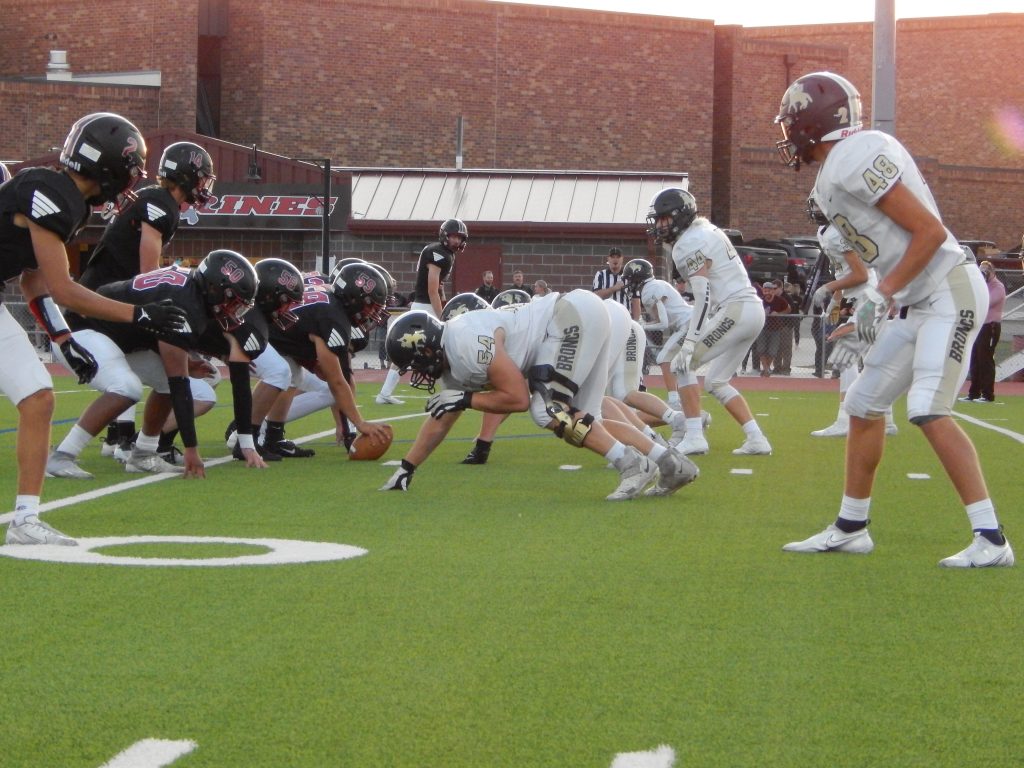 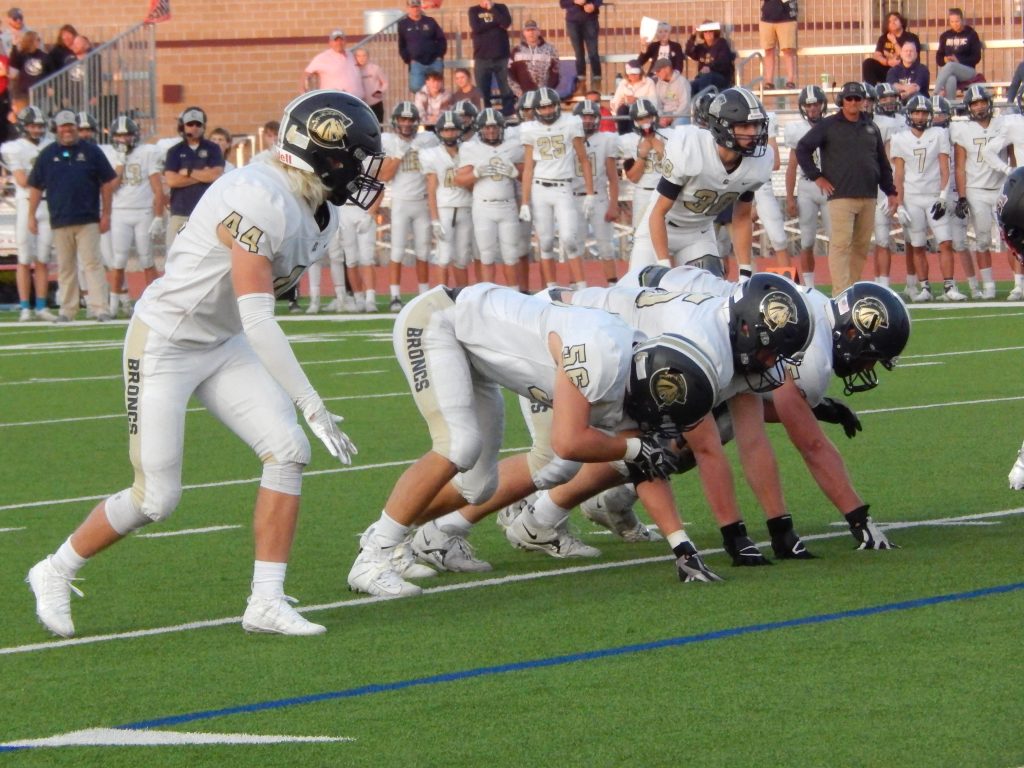 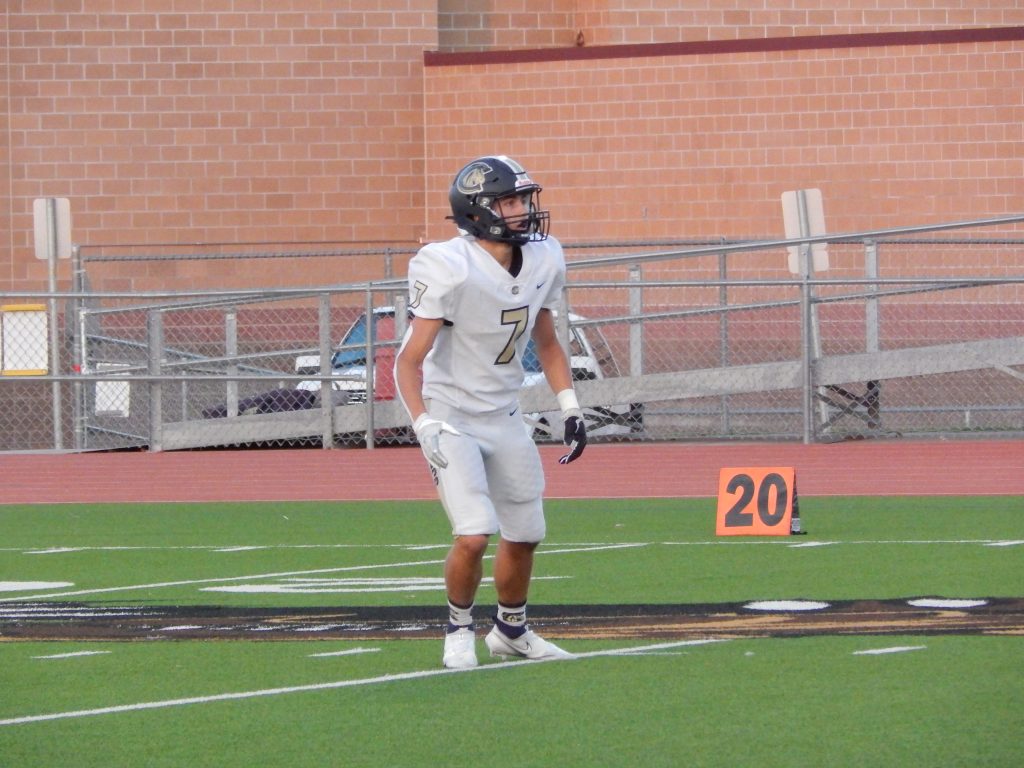 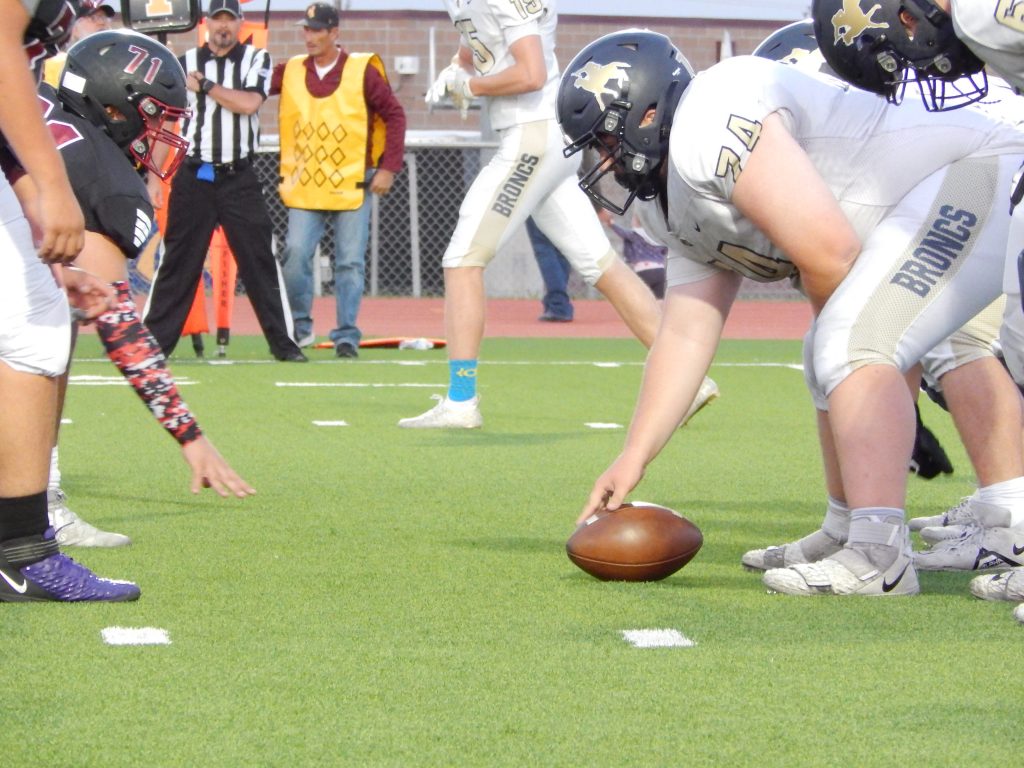 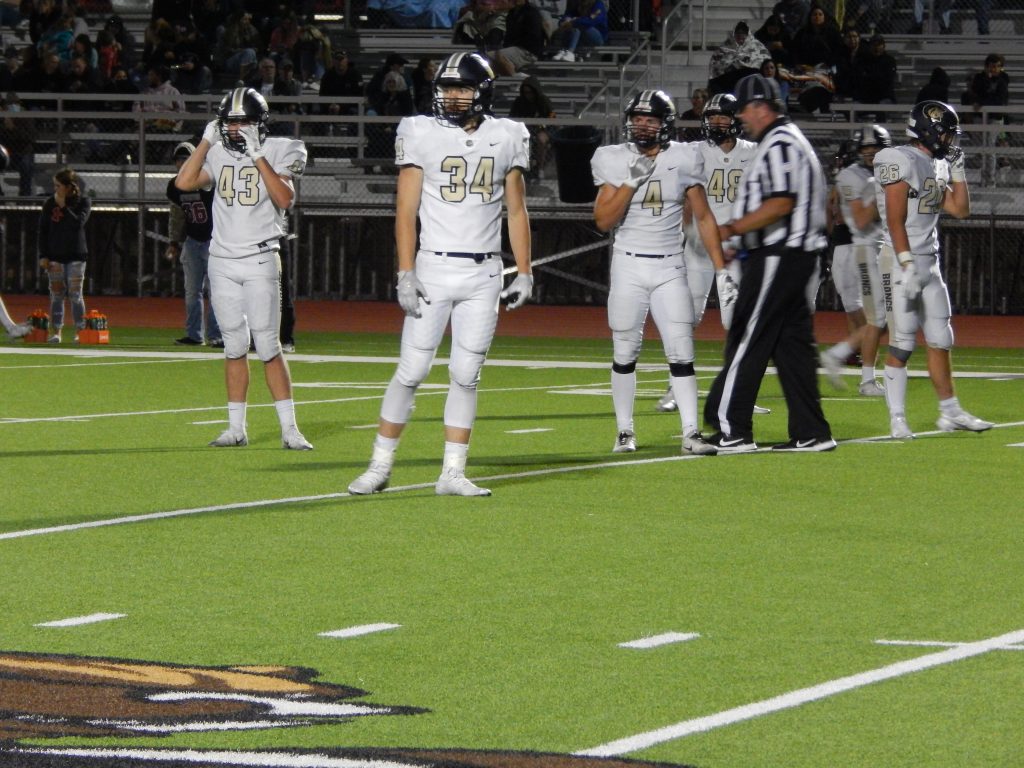 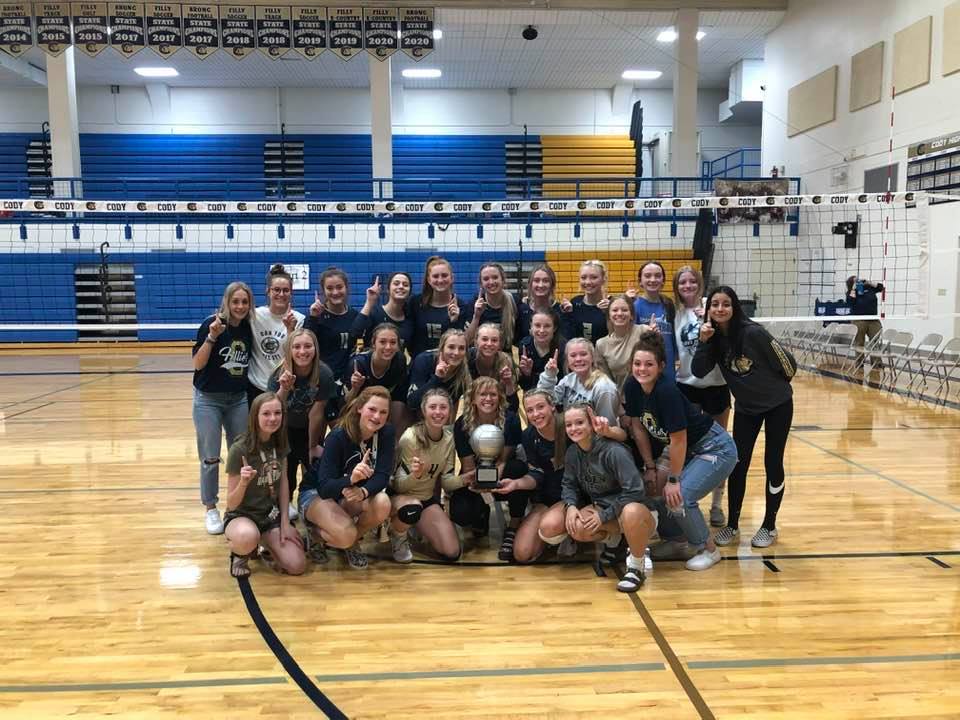 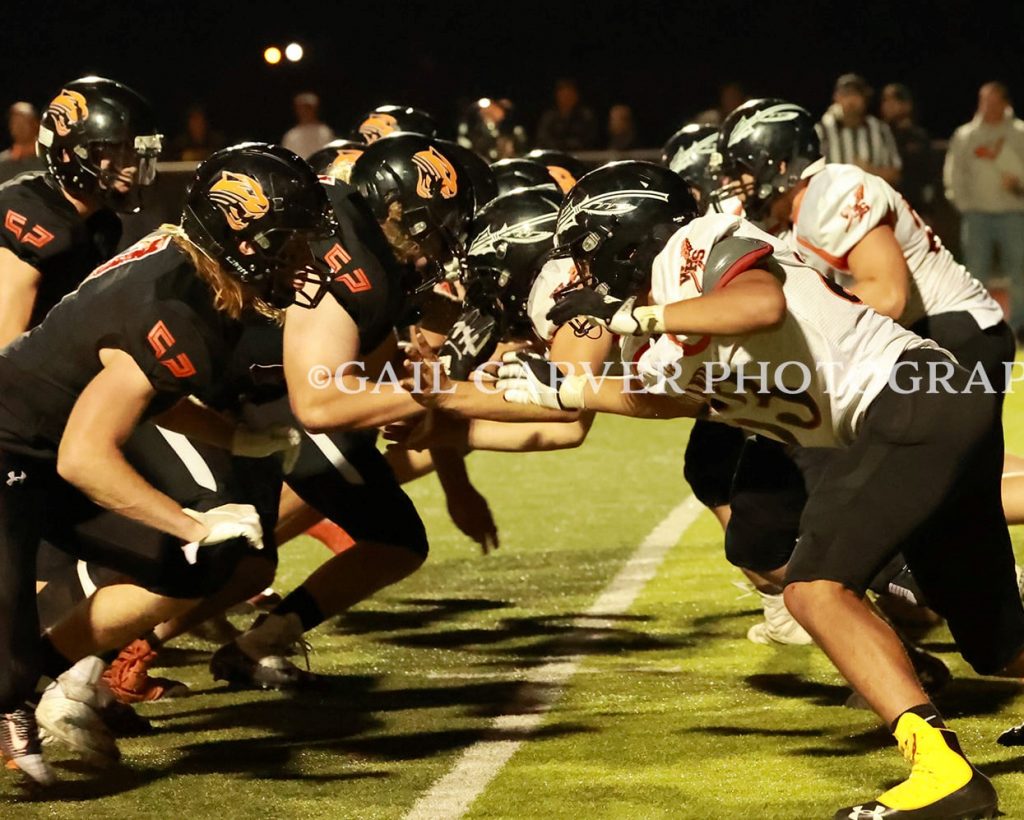