That is what two former Yellowstone Quake players tried to do when the two teens were recently caught stealing Pokémon Cards according to the Cody Enterprise.

The motive was to resell the cards after they valued each card from a third-party grading service. One teen said they did it because they just didn’t want to pay for them. 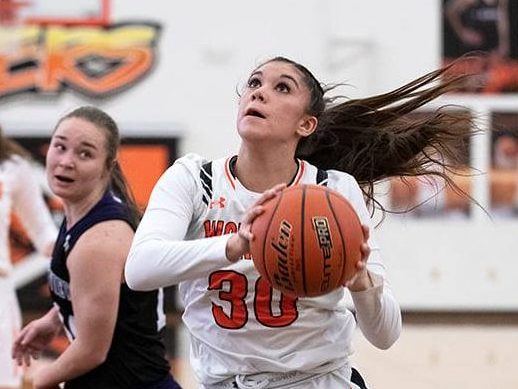