UVALDE, Texas (AP) — Fourteen children and one teacher were killed in a shooting at a Texas elementary school Tuesday, and the 18-year-old gunman was dead, Gov. Greg Abbott said Abbott said a local man opened fire at Robb Elementary School in Uvalde, about 85 miles west of San Antonio

He shot and killed, horrifically, incomprehensibly, 14 students and killed a teacher,” said the governor.

The gunman was a resident of the community and entered the school with a handgun, and possibly a rifle, and opened fire, Abbott said. He said the shooter was likely killed by responding officers but that the events were still being investigated.

Uvalde Memorial Hospital said earlier that 13 children were taken by ambulance or bus to and another hospital reported a 66-year-old woman was in critical condition. It was not immediately clear how many people, in addition to the dead, were injured in the shooting

The Uvalde Consolidated Independent School District had said an active shooter was reported at the school, which has an enrollment of just under 600 students. Earlier, the district had said that all schools in the district were locked down because of gunshots in the area.

A heavy police presence surrounded the school Tuesday afternoon, with officers in heavy vests diverting traffic and FBI agents coming and going from the building. School and city officials did not immediately return messages seeking comment.

The district said that the city’s civic center was being used as a reunification center.

The shooting in Texas came less than two weeks after a gunman opened fire at a supermarket in Buffalo, New York, killing 10 Black shoppers and workers in what officials have described as a hate crime.

Uvalde is home to about 16,000 people and is the seat of government for Uvalde County. The town is about 75 miles from the border with Mexico. Robb Elementary is in a mostly residential neighborhood of modest homes. There is a funeral home across the street from the school. 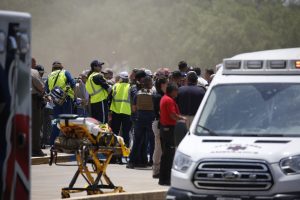 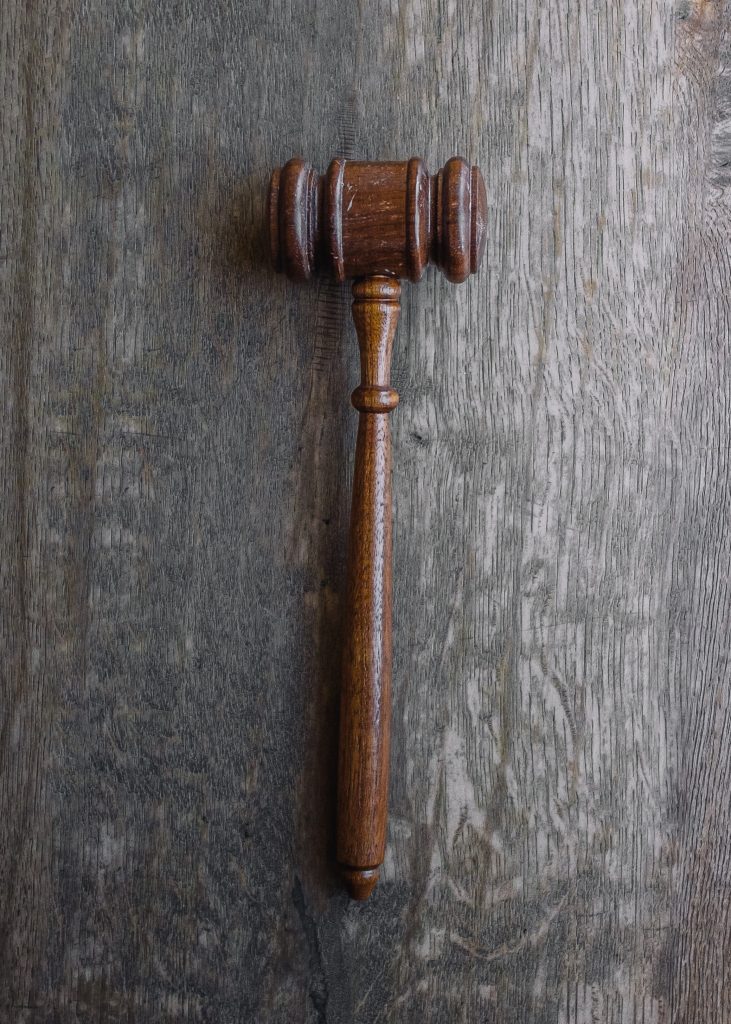