The 2018 spill by Merit Energy Company came after a pipeline broke at a battery of oil tanks northwest of Thermopolis, Wyoming, according to the settlement. Some of the spilled water and oil reached Grass Creek, a tributary of the Big Horn River.

An Environmental Protection Agency Investigation found that the Dallas-based company did not have an adequate emergency response plan in place as required under the federal Clean Water Act. The company has since submitted a new response plan and completed a cleanup of the site.

The fine is detailed in a proposed legal settlement that’s subject to a 30 day public comment period before it can become final.

Representatives of Merit did not immediately respond to a request of comment. 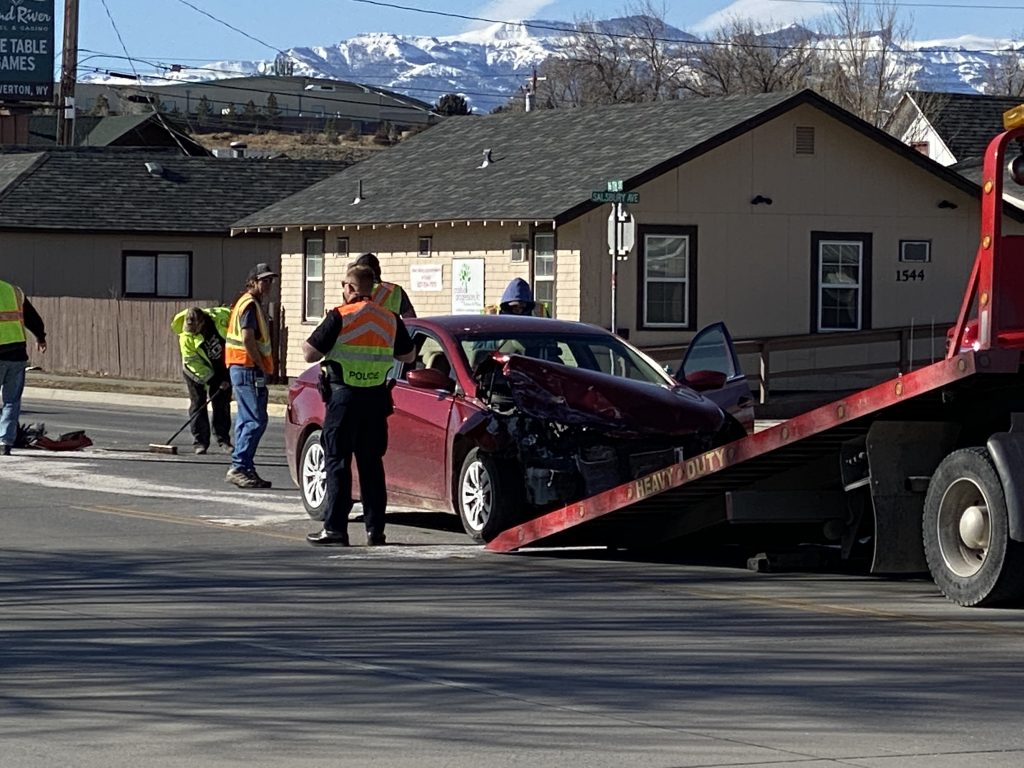