As we get set for post-season high school football in the state of Wyoming the Cody Broncs enter the playoffs as the No. 1 Seed out of the West for the third straight year. The Broncs have truly lived up to this year’s motto, Uncommon. But what is uncommon? Where does that come from? Why is that their theme for this year? Every season Head Coach Matt McFadden comes up with a theme for the year. In 2019 it was Win in the Dark. 2020 was 86,400 (represented the number of seconds in a day and to make each one count). Last Year was Into the Fray. This year is Uncommon. Why that?

On the field, the Broncs truly are uncommon. They finished he regular season a perfect 8-0 for the 2nd straight year and they are looking to become the first Cody Football team ever to 3-peat. But Uncommon is bigger than that. It’s who you are off the field that truly makes you Uncommon. Coach McFadden on the premise behind the motto.

Luke Talich, Senior Quarterback, has been around this program for a long time and might go down as one of the best athletes to ever play at Cody. He talks how this senior class is uncommon.

Being uncommon goes beyond football, beyond off-field activities. It’s a way of life. Remy Broussard says it’s about making his coaches proud and that he becomes a great person.

From Win in the Dark to 86,400 (the Number of Seconds in a Day) to Into the Fray, now Uncommon. The Broncs look not only for uncommon things on the field, but off the field as well. Catch the Broncs back in action, Friday night, as they play host to the Worland Warriors in the first round of the playoffs. Kick-off is scheduled for 6pm and you can listen live on KODI.

Below, you can find the full interviews where Uncommon was talked about.

Class 3A Football Playoff bracket, below: 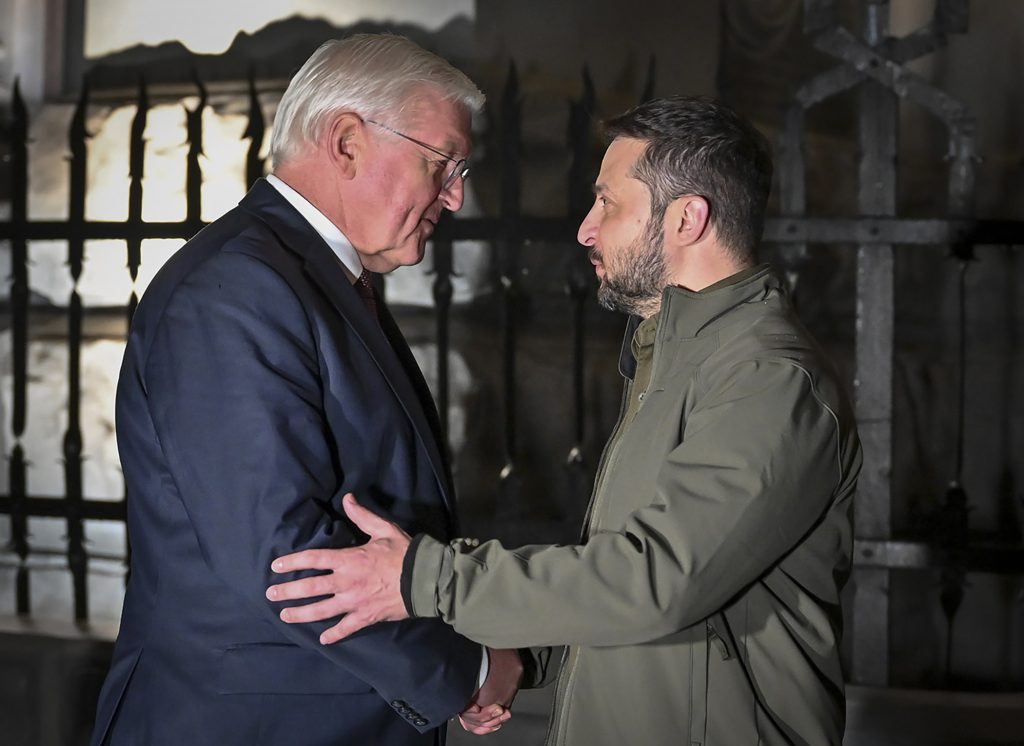