The Yellowstone Quake are underway. Quake Hockey was in Missoula last weekend taking on the Junior Bruins for their first games of the season and would fall in both match-ups. While the Quake may be 0-2 on the season, the season is still young with plenty of Hockey to be played. Cole Havens was able catch up with head coach Phil Oberlin and he summarizes the first weekend of play.

“We knew it wasn’t gonna be an easy weekend their were a lot of positives to be able to take out of it. Friday night we had 3 different lines that scored, so the depth, if we can get our top guys rolling and have that depth scoring that’s gonna continue to chip in I think we’re are gonna be pretty set offensively.”

Coming into this season expectations were through the roof for Quake Hockey and the only downside into that is he believes his team lost a bit of focus and bought into the hype.

“The expectation for this group, is extremely high, especially coming from the first two years we had here. The first year was obviously a very big struggle, and then the last year we had the mentality of take it one day at a time and we hit our peak at the right time. I think this year going into this first weekend the expectation was so high that we put that cart in front of the horse.”

Coach Oberlin goes on to say that this has been a great week of practice and the guys are focused on the task at hand.

“WE did a lot of competition, we did a lot of races, we did a lot of loose puck battles. They are ready to go. So I think it was, after the second loss on Saturday, I know the guys that have been here a few guys talked to all the guys about the reason they came back was to win. And at the end of the day, win a championship.”

As for their upcoming opponent the Quake will be hosting the Gillette Wild, the team they knocked out of the playoffs a year ago. Coach on the match-up.

“They are gonna be a tough opponent, it is not gonna be easy games. We are just gonna prepare ourselves as best we can and control what we can control. Try to be a lot more disciplined this weekend in penalties, and hopefully end up getting a few more power play chances as well.”

And what will it take for the Quake to come away with a weekend split or better yet a sweep?

“We wanted to refocus ourselves to make sure, again, we have the goal but the goal is the same as every other team. We need to focus not on the goal and the end result, but what will get us to that result. Showing up the rink every day ready to work, going to the gym ready to lift and ready to get better off the ice, eating the right foods and getting the right fluids. That kind of stuff is what ends up getting you to a championship.”

It’s the Yellowstone Quake’s home opener has they welcome Gillette into the Riley Arena. All the action gets underway Friday and Saturday with the puck dropping at 7:30pm both nights. 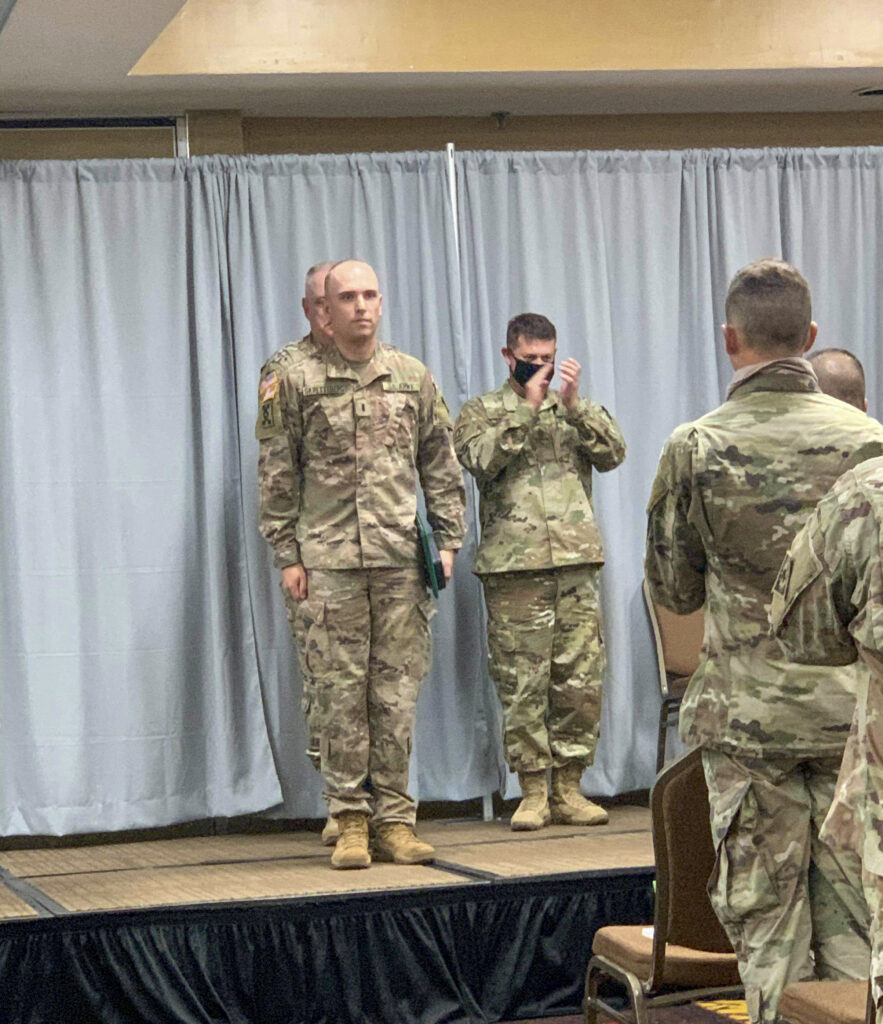