The Park County Clerk’s Office sent the official results of this month’s primary to be certified by the State of Wyoming, affirming the election was record-breaking and entirely secure.

On Friday, August 19, Park County’s Canvassing Board certified the official results from the August 16 primary election. The board confirmed there are no changes from the unofficial results released on election night.

Then, the Wyoming State Canvassing Board convened in Cheyenne on Wednesday, August 24. The four-person board – Governor Mark Gordon, Secretary of State Edward Buchanan (chair), State Auditor Kristi Racines, and State Treasurer Curt Meier – certified the results of the primaries from all 23 Wyoming counties. 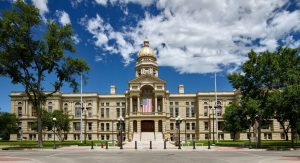 “It was an extremely busy election, but it went smoothly,” said Park County Clerk Colleen Renner. “We really appreciated voters’ patience and the hard work put in by our election judges amid the record turnout.”

Before this year, the highest turnout in a primary election was 9,560 voters in 2010. August’s election broke that record by 2,800 voters or about 30%. The elections department attributes the increase to the heightened interest in the Republican U.S. House race and a growing county population.

Also, on Friday, elections department staff participated in a statewide audit of the results, observed by the two-member canvas board. Election integrity is a central issue in after (unfounded) claims that the 2020 presidential election was fraudulent.

The staff and board members viewed scanned images of roughly 75 different ballots cast in Park County to verify that the county’s DS200 and DS450 voting machines accurately counted the marks made on the ballots.

A total of 450 races were randomly sampled, and the audit found that the Elections Systems & Software (ES&S) machines in Park County accurately counted all 450 marked ovals.

Renner believes the audit of the voting machines should give the public further confidence that their ballots are being counted accurately.

A review of write-in votes resulted in one additional candidate for the General Election ballot in the race for two seats on the Meeteetse Town Council. Dustin Taylor received four write-in votes (above the threshold of three) and opted to join candidates Eric Scott and Thom Nave in the race.

The general election will also feature a rematch between Meeteetse mayoral candidates J.W. “Bill” Yetter and Kristen Yoder. Both candidates already faced each other in the primary.

The Park County Elections Department is still reviewing the write-in votes cast in the more than 100 races for seats on the Republican and Democratic party’s central committees. Those results are due to the party chairs within 45 days of the election. 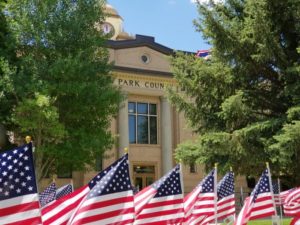 That’s also the deadline for any independent candidates for partisan offices to file petitions to run. A list of current candidates is available on the Park County Elections Office webpage. 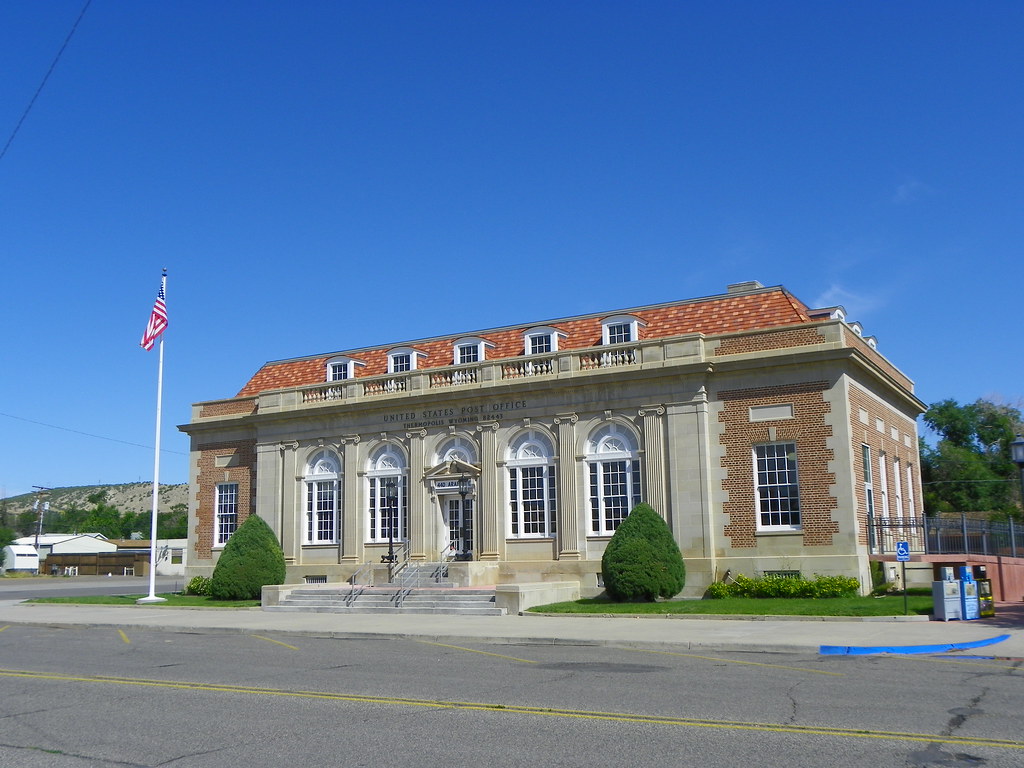 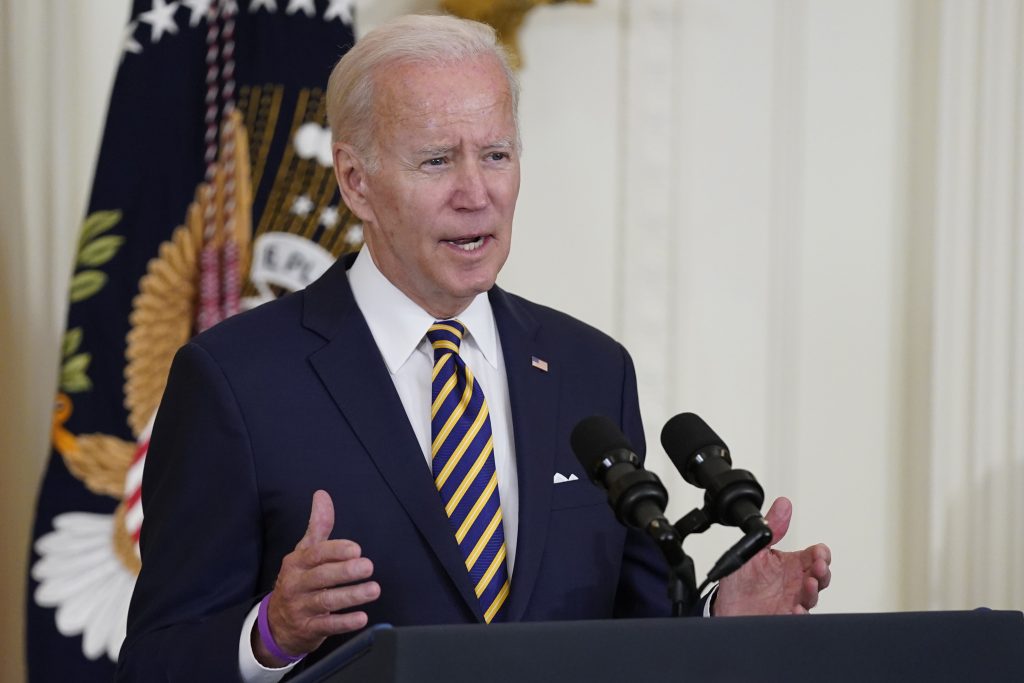