The Thermopolis Police Department is celebrating its citizens for a year of very few arrests for public intoxication – at least so far – in 2022.

On Monday, Sept. 12, the Thermopolis Police Department posted a sincere message of thanks and congratulations on its Facebook page. After reviewing its records for 2022, the department realized there has been a remarkably low number of arrests for one particular crime.

Today, Thermopolis Police Department wants to congratulate the Citizens of our Community. I was going through statistical data and learned our department has made only three public intoxication arrests this year so far.

Out of those three, one was cited and released to a responsible party. The other two were arrested and transported to Detention. Both individuals arrested under the ordinance (11-620) blew a .297 and the other a .360.

In most occasions, Officers will provide an intoxicated person a ride to their home if enough information is provided and the officer believes that person will be safe on their own.

So, again, Thank You Thermopolis, for being responsible! 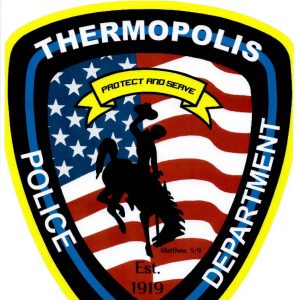 In Wyoming, public intoxication (or “drunk and disorderly”) refers to a person who is visibly and noticeably impaired in public space after consuming drugs or alcohol.

If an offender’s blood alcohol level is over 0.08%, they are likely to be charged as a criminal. The reason for considering a certain person a criminal is that the drunk or disordered person usually disturbs others with appropriate, abusive, aggressive, or unethical behavior.

In Wyoming, the Public Intoxication law is severe. A person caught under the charge of public Intoxication is most likely to be punished for two months in jail. Along with the impersonation, an individual will have to pay $1000 or maybe more than that as per the activity done after drinking. 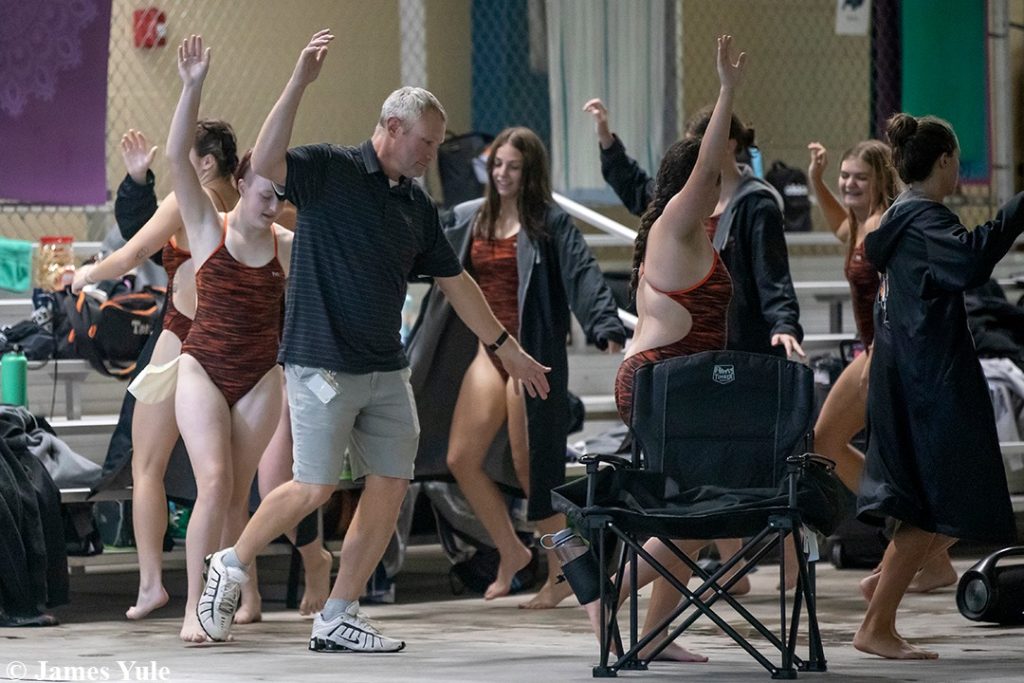 Black-Footed Ferret Conservation: From the Big Picture to the Itty-Bitty Picture 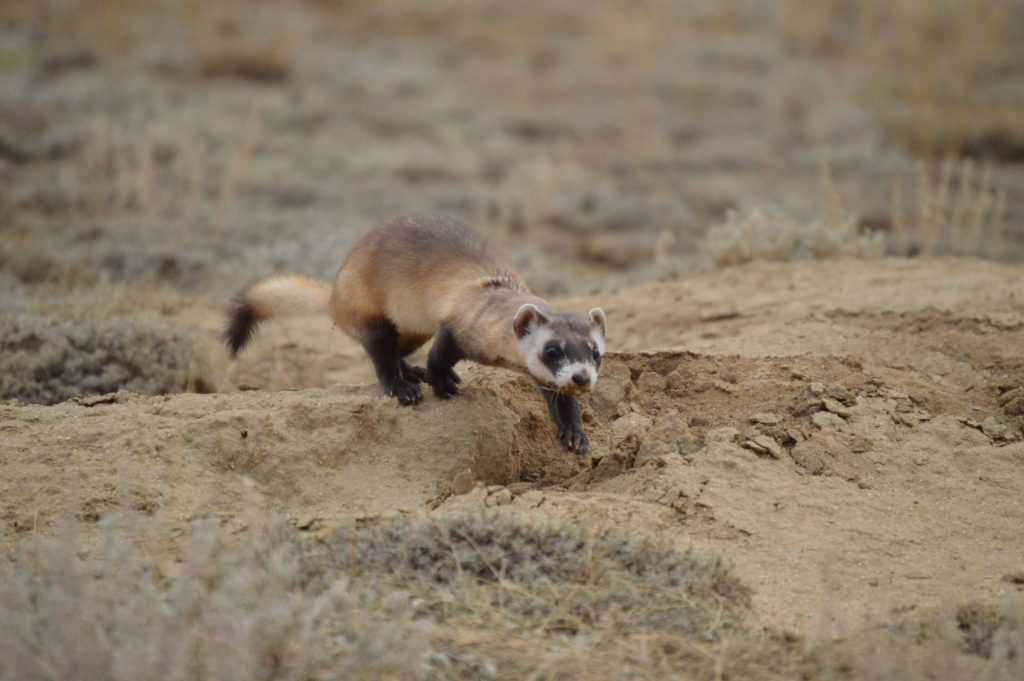