Another grizzly has been captured and relocated to an area near Yellowstone National Park after getting involved with “anthropogenic attractants” elsewhere in Wyoming.

After consultation with the U.S. Fish and Wildlife Service, the Wyoming Game and Fish Department relocated another grizzly in 2022. The bear in question, a sub-adult male grizzly, was captured on July 16, 2022.

The grizzly was captured “for conflict with anthropogenic attractants on private land.” Wyoming Game and Fish relocated the bear to Fox Creek, approximately eight miles from the northeast entrance of Yellowstone National Park.

According to the website Missoula Bears, anthropogenic attracts are items such as garbage, bird feeders, domestic fruit trees, chickens, and livestock. These items are the primary reason for human-bear conflicts in the Greater Yellowstone Ecosystem.

This is the third grizzly captured and relocated to northwest Wyoming in 2022.

Wyoming Game and Fish has dealt with two other grizzlies this summer. Unlike the most recent bear, the other two were relocated due to cattle depredation. 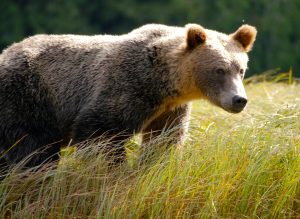 Grizzly bear relocation is a critical management tool large carnivore biologists use to minimize conflicts between humans and grizzly bears.

Capture is necessary when other deterrents or preventative options are exhausted or unattainable. Once the animal is captured, all circumstances are considered when determining if biologists should relocate the individual.

If relocation is warranted, a site is determined by considering the age, sex, and type of conflict the bear was involved in and potential human activity nearby. Grizzly bears are only relocated into areas already occupied by other grizzly bears.

With any relocation, Game and Fish consults with appropriate agencies to minimize the chance of future conflicts and maximize the relocated grizzly bear’s survival.

Bears that are considered a threat to human safety are NOT relocated. In some cases, a bear may be removed from the population if it cannot be relocated successfully. 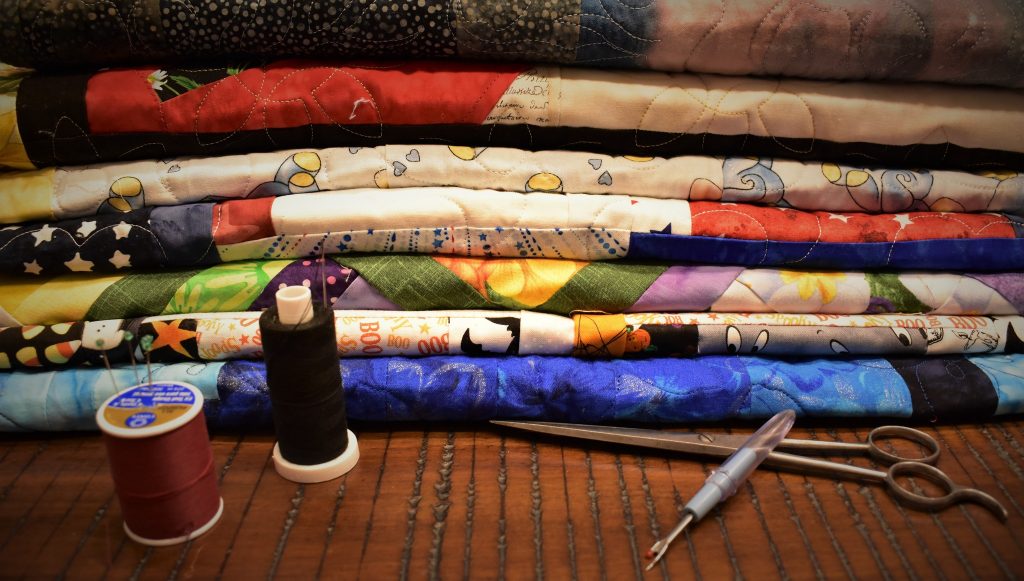 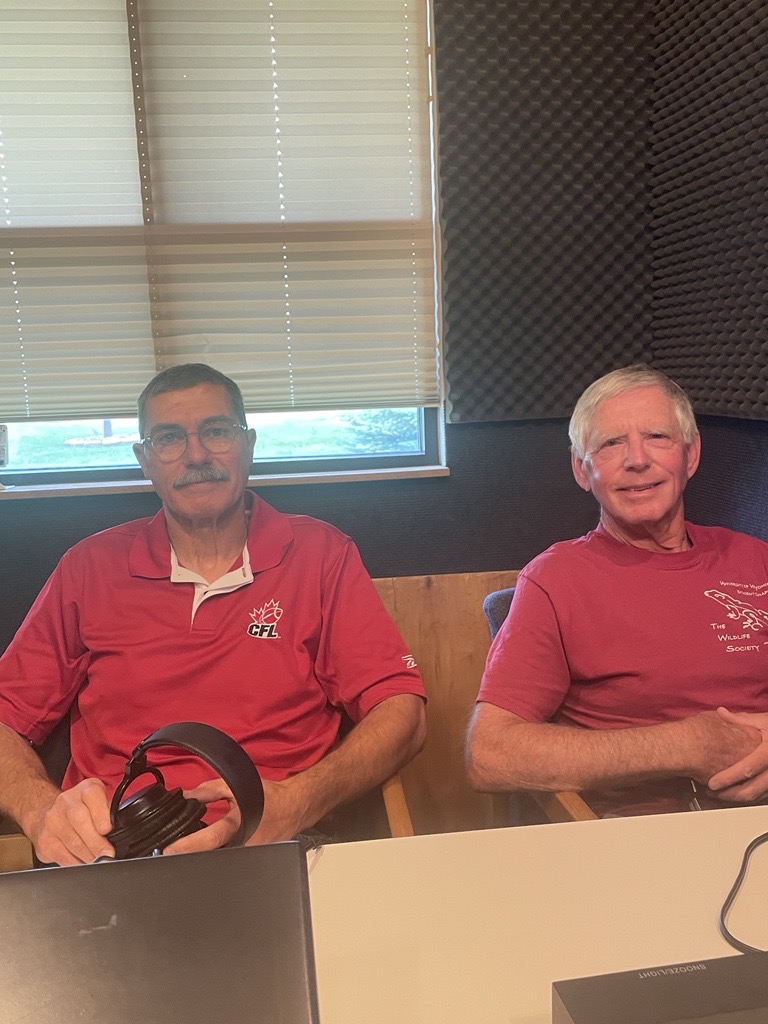