Written by Associated Press on February 1, 2022

“This is difficult for me to write, but here it goes: I am not going to make that competitive commitment anymore,” Brady wrote in a lengthy post on Instagram. “I have loved my NFL career, and now it is time to focus my time and energy on other things that require my attention.”

Brady has long stated his desire to spend more time with his wife, supermodel Gisele Bundchen, and three children despite still playing at the top of his game.

The 44-year-old Brady goes out after leading the Tampa Bay Buccaneers to a Super Bowl title last season and NFC South championship this season. 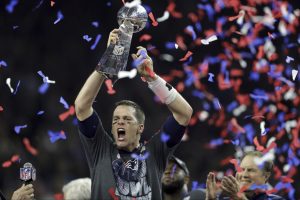 News of Brady’s pending retirement leaked Saturday. His family and the Buccaneers denied that he had made a final decision, and he said Monday night on his SiriusXM podcast he wasn’t ready to finalize his plans.

“I’ve done a lot of reflecting the past week and have asked myself difficult questions,” Brady said. “And I am so proud of what we have achieved. My teammates, coaches, fellow competitors, and fans deserve 100% of me, but right now, it’s best I leave the field of play to the next generation of dedicated and committed athletes.”

Brady thanked the Buccaneers organization, his teammates, ownership, general manager Jason Licht, coach Bruce Arians, his trainer Alex Guerrero, agents Don Yee and Steve Dubin and his family in his nine-page post. He didn’t mention the New England Patriots, where he spent his first 20 seasons and won six Super Bowls. Of course, Brady thanked the Patriots and coach Bill Belichick after he left the team to sign with the Buccaneers two years ago.

Brady said he’s still figuring out how he’ll spend his time, but he plans to be involved in his TB12 health and wellness company, Brady clothing line and NFT company.

“I know for sure I want to spend a lot of time giving to others and trying to enrich other people’s lives, just as so many have done for me,” he said.

Brady leaves as the career leader in yards passing (84,520) and TDs (624). He’s the only player to win more than five Super Bowls and was MVP of the game five times.

Widely considered the greatest quarterback to play the game, Brady won three NFL MVP awards, was a first-team All-Pro three times and was selected to the Pro Bowl 15 times. He was 243-73 in his career in the regular season and 35-12 in the playoffs.

“To finish a 22-year career while still performing at his peak was nothing short of extraordinary,” Licht said. “I wish we had more time with Tom, but I understand and respect his decision to leave the game in order to spend more time with his family.”

Brady went from 199th pick in the 2000 draft to replacing an injured Drew Bledsoe in 2001 and leading New England to a Super Bowl victory over the heavily favored Rams that season.

Brady led the Patriots to consecutive Super Bowl titles following the 2003-04 seasons. No team has since repeated as champions.

But New England wouldn’t win another one for a decade, twice losing to the New York Giants in the Super Bowl, including a 17-14 defeat on Feb. 3, 2008, that prevented the Patriots from completing a perfect season.

Brady earned his fourth ring after the 2014 season. Two years later, in the biggest Super Bowl comeback, he led the Patriots out of a 28-3 deficit in the third quarter against Atlanta to win in overtime for No. 5. Brady got his sixth championship when New England beat the Rams following the 2018 season.

He joined the Buccaneers in 2020 amid a pandemic, instantly transforming a franchise that hadn’t won a playoff game in 18 years. His buddy Rob Gronkowski came out of retirement to join him and they helped the Buccaneers become the first team to play in a Super Bowl in its stadium.

“He set a standard and helped create a culture that took our team to the mountaintop,” Arians said.
Brady reached the playoffs 19 times, won 18 division titles, went 10-4 in conference championships and 7-3 in Super Bowls.

After starting his first game on Sept. 30, 2001, Brady was under center for every game except when he suffered a season-ending knee injury in Week 1 in 2008 and the first four games in 2016 when he sat out a suspension because of the deflated footballs scandal.

“An incredible competitor and leader, his stellar career is remarkable for its longevity but also for the sustained excellence he displayed year after year,” NFL Commissioner Roger Goodell said in a statement.

Known for his work ethic, intense exercise regimen and strict diet, Brady was better with age.
After turning 37, Brady won four Super Bowls and was 17-4 in the playoffs. He was 95-30, completed 65.2% of his passes for 35,371 yards, 265 TDs, 69 interceptions and 100.2 passer rating in the regular season in those eight seasons.

“I have always believed the sport of football is an ‘all-in’ proposition — if a 100% competitive commitment isn’t there, you won’t succeed, and success is what I love so much about our game,” Brady said. “There is a physical, mental, and emotional challenge every single day that has allowed me to maximize my highest potential. And I have tried my very best these past 22 years. There are no shortcuts to success on the field or in life.”
___
Follow Rob Maaddi on Twitter at https://twitter.com/robmaaddi and his work can be found at https://apnews.com/search/robmaaddi
___
More AP NFL: https://apnews.com/hub/nfl and https://apnews.com/hub/pro-32 and https://twitter.com/AP_NFL 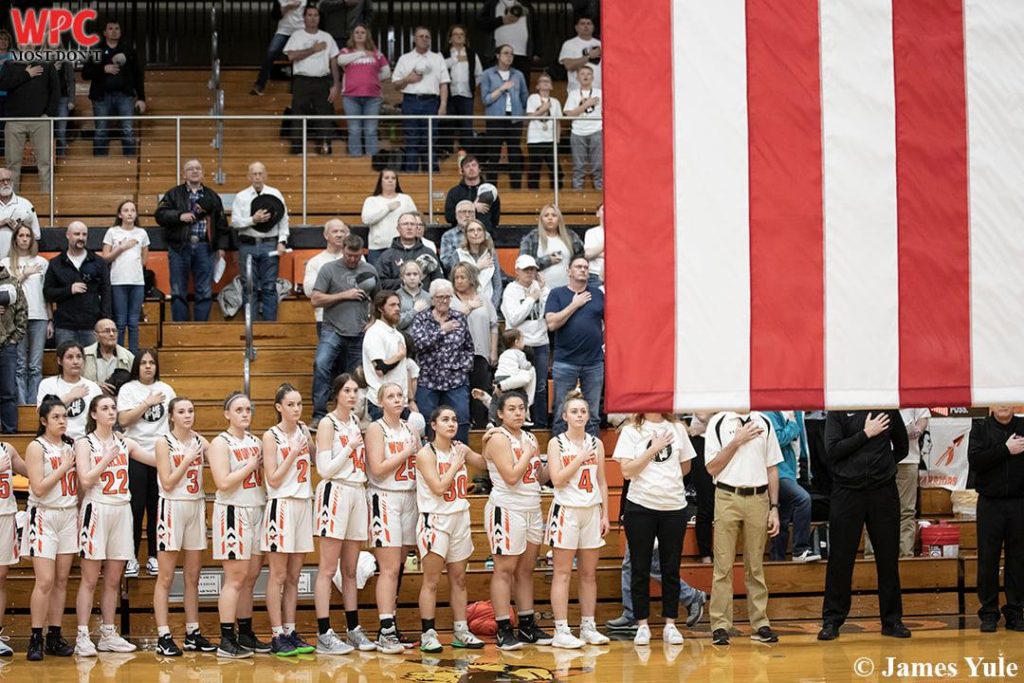 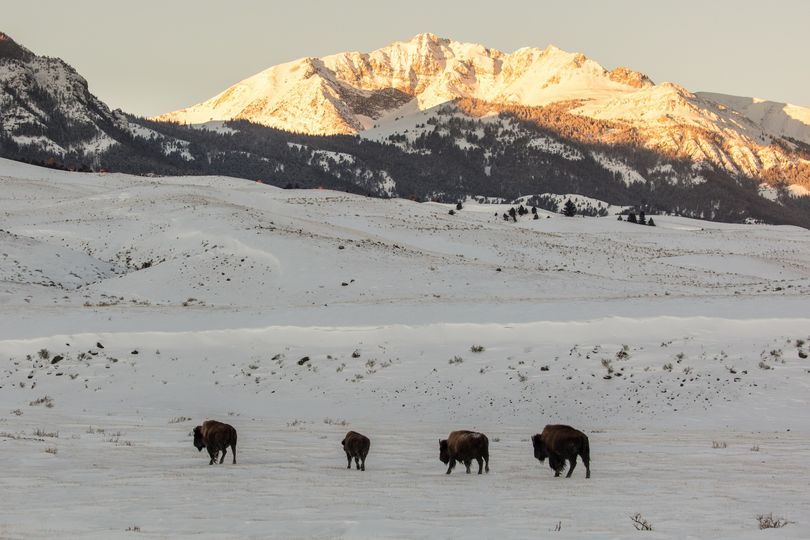