A man named Thomas J. Ducey (or “Tom”) wants to build a statue of George Beck in Cody. Mr. Ducey is not from Wyoming, nor he does not currently live in Wyoming. Ducey is a financial planner who presently resides in Westerly, Rhode Island.

However, Mr. Ducey and his wife plan to move to Cody “as soon as possible.”

“My wife and I are going to be relocating to Cody next fall or the spring of 2024. We’ve been out there a lot and I took a big interest in it, I started doing some poking around – how did Cody start, why is it there,” Ducey says.

Ducey has launched a website called the George Beck Fund, which claims to be “a charitable project dedicated to honoring George Beck for his contributions to Cody, Wyoming.”

On the George Beck Fund site, Ducey quotes himself, writing, “Why is there no statue of George W. T. Beck in Cody? This man and his legacy certainly deserve one.”

“I thought why don’t I just put together a little outfit and raise some money and build a statue,” Ducey says. Initially, Ducey was in contact with Cody Mayor Matt Hall who directed him to the museums – the Buffalo Bill Center of the West and the Cody Heritage Museum.

The George Beck Fund has a committee consisting of Thomas Ducey, Lynn J. Houze, and Jeremy M. Johnston. Lynn J. Houze has worked as an assistant curator at The Buffalo Bill Historical Center and as the assistant curator of the Park County Historical Society Archives. Jeremy Johnston holds a Ph.D. in American studies and he taught history at Northwest College for 15 years before going to the Buffalo Bill Center of the West.

As Ducey explains on his website, while he was researching the history of Cody in the University of Wyoming archives, “it was Beck’s name that kept appearing in the directories of the early companies.”

“It became apparent to me that William Cody was the face, but George was the ‘boots on the ground,’” Ducey writes.

According to Ducey’s account of some of Cody’s earliest history, George Beck was “keenly” interested in starting a town and towns require water. This led to the formation of the Cody Canal Company, which could help with irrigation and could attract farmers.

“Bill Cody seems to be sufficiently represented in the town of Cody…I found it odd there was no statue of George Beck, you know, in town,” Ducey says.

Further, Ducey has labored to establish the “George T Beck Memorial Foundation” (GBMF), in order to raise “approximately $137,000” to erect “a statue.”

Apparently, the GBMF has partnered with the Wyoming Community Foundation to help organize and distribute the donations for this project. Vic Payne, of Vic Payne Studio of Powell, has been selected to “create a life-sized bronze of George Beck,” the website states.

Ducey has been able to contact the descendants of George Beck who “primarily live in the Washington D.C. area” to consult them about the project, Ducey explains. Beck’s descendants had been “very actively trying to do something like this,” Ducey notes.

One answer to the question of Ducey’s involvement in this highly specific and local project is simple: he has a deep love and infatuation with “the West.” He says Wyoming has always been his favorite state, he’s visited on numerous occasions. Ducey’s youngest son even attended college at the University of Wyoming.

Where this life-sized George Beck statue will be located has not been settled yet. Now, Ducey is looking for donations and participation from Cody residents while searching for additional patrons.

“Everybody I talked to in Cody thought it was a really good idea,” Ducey adds. 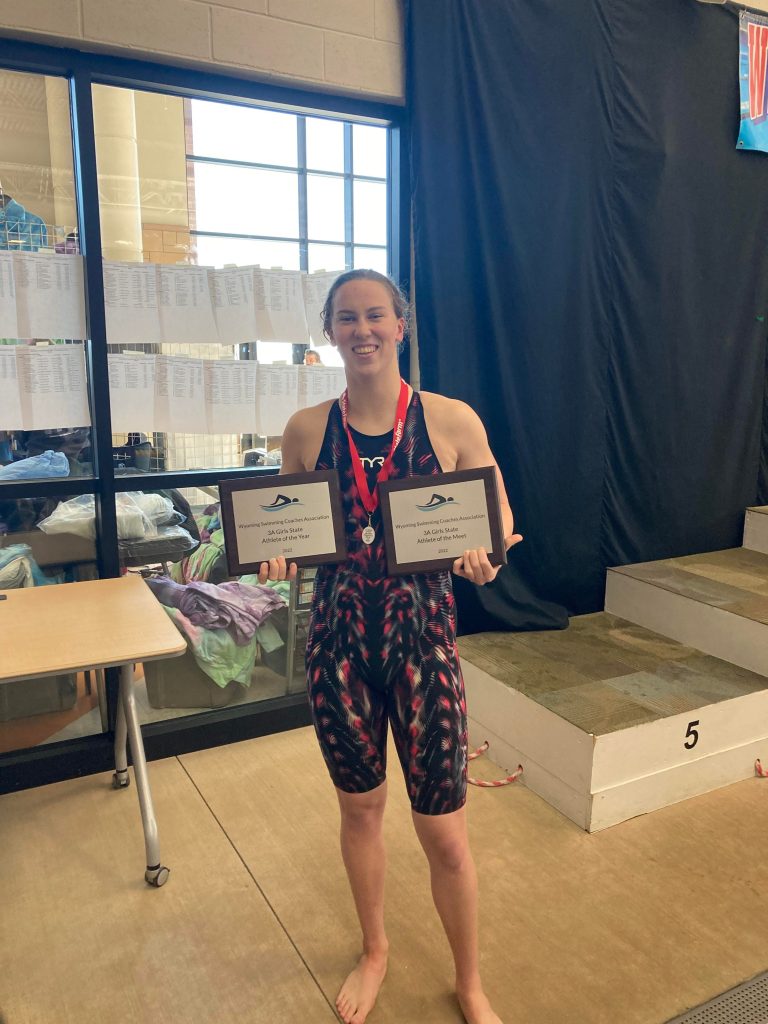 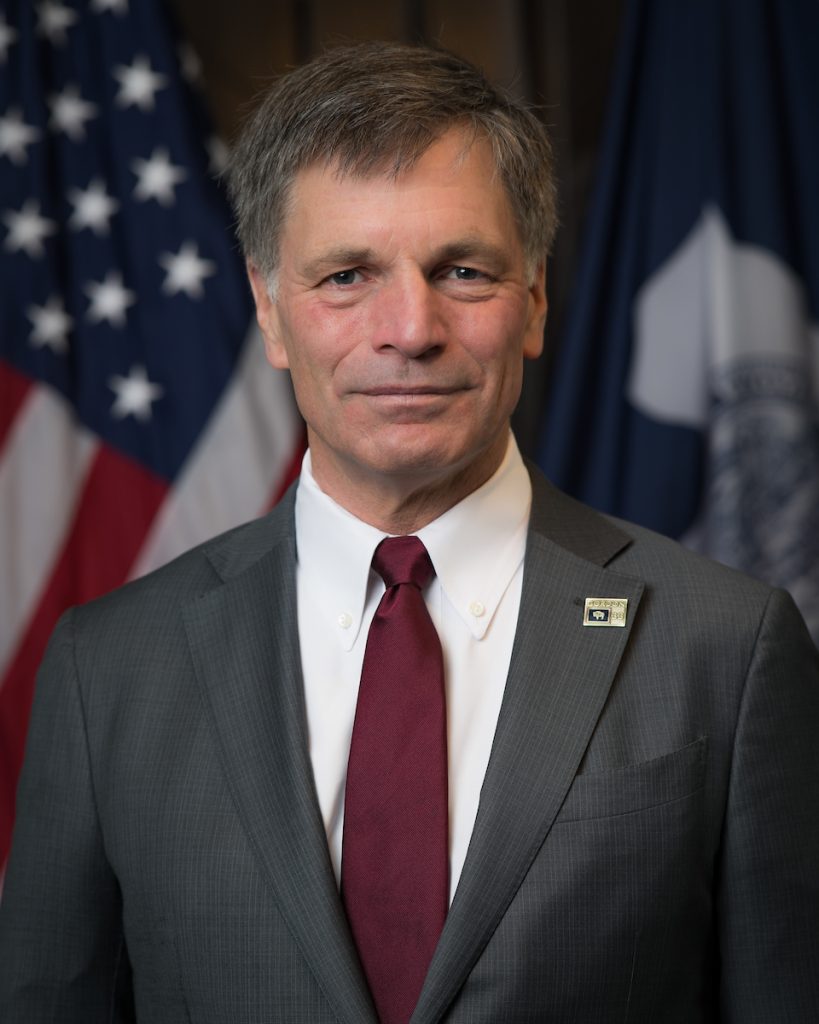