A popular cave in the Bighorn National Forest will be closed again this year.

Forest officials have once again closed the Tongue River Cave to the general public in 2020. Last year, a maternity roost of Townsend’s big-eared bats was discovered in the cave, which prompted the most recent of several periodic closures of the cave in the forest’s history. The closure’s purpose is two-fold, simultaneously keeping the sensitive bat species undisturbed while preventing any possible spread of the fungus that causes the fatal White-nose Syndrome.

Respectful use of the Tongue River Cave has always been a thorn in the side of Bighorn National Forest. Vandalism of all kinds – graffiti, trash, theft of the rare minerals and formations – has always been a constant problem. Surveys have shown that less than 10% of people that entered the cave had completed the mandatory registration and that most people did not enter with the appropriate safety gear nor the necessary skills.  Park staff have taken closure time to remove and repair the damage of curious and destructive tourists.

The establish bat roost will continue to be monitored by the Forest Service and Wyoming Game and Fish. This will determine when the cave will be reopened. 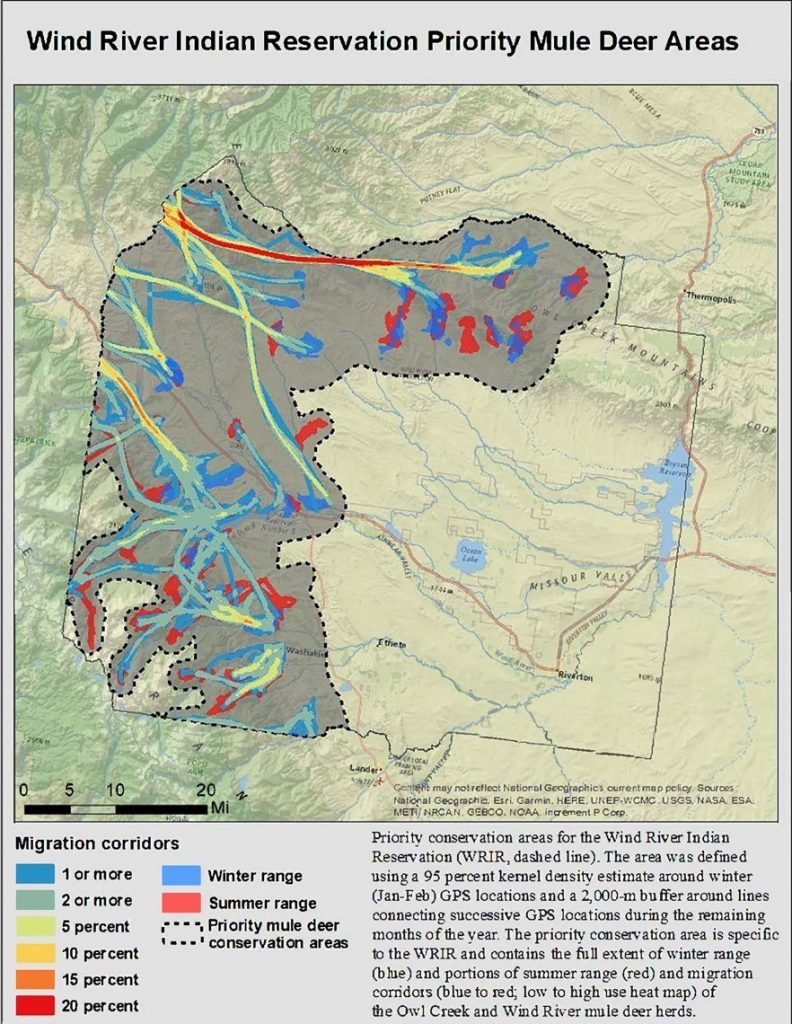 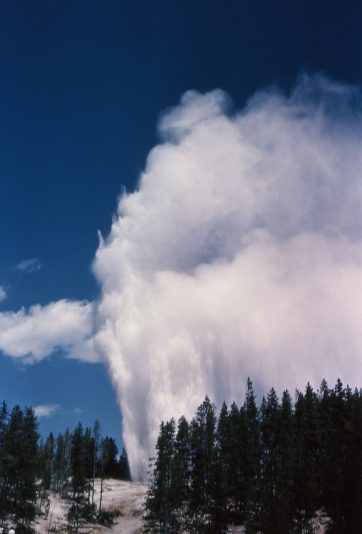 Area Athletes Sign on to Compete at Next Level