The Wyoming Game and Fish Department has ended trapping efforts for a grizzly bear that was seen a week and a half ago in a residential area within the city limits of Cody.
The agency says that there have been no reports of bear activity from local residents over the past week and no more evidence of grizzly bear activity in the immediate area. Additionally, no further activity has been detected by the trail cameras that originally indicated the presence of the bear.
However, that wasn’t the only bear that residents were on the lookout for this past week. Two young black bears were observed Wednesday along the Shoshone River near the Stampede Rodeo Grounds.
Dusty Lasseter, the Game and Fish Bear Wise Community Coordinator for Cody, says that as bears prepare for hibernation, they enter what’s called a hyperphagia phase, where they seek out excessive food in order to gain weight before retreating to their den. He says this often means that they travel further and stay active longer during the day in their search for food. 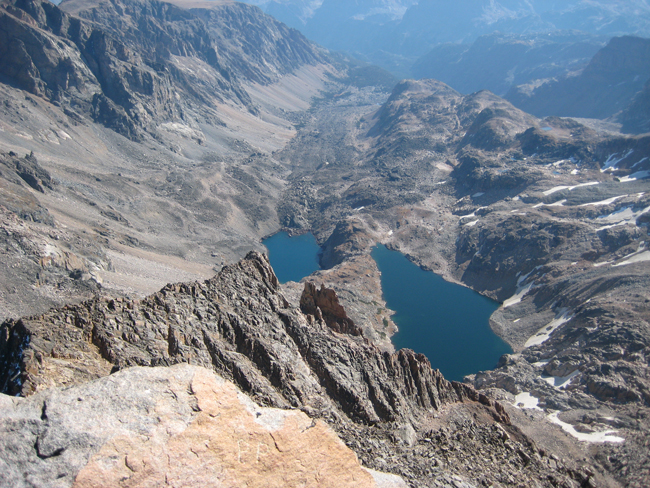