Drew Trotter ran for four touchdowns and the Cody Bronc Football team won a slugfest over Worland Friday night, 35-21, for their second win of the season.

It was a tough hard fought game that saw the Warriors challenge the Broncs but Cody was able to hang on in the end.

The Broncs would get on the board first scoring with 3:29 to go in the first quarter thanks to a Trotter 29 yard touchdown run.

Both teams would trade scores in the second quarter with Cody holding a 13-7 lead at the intermission.

The Broncs would come out on fire in the third quarter. Following a Chaz Cowie 78 yard kick-off return to open the second half, Trotter would find pay dirt for the second time from 18 yards out on the very next play. Trotter would then find the end zone, once again, a few minutes later to add to the lead 28-7. Following a Worland score, Trotter and the Broncs final score of the game came with 1:46 to go in quarter number three, to put Cody up 35-14.

Worland would score one more time in the fourth before things were all said and done.

The Broncs would commit 10 plus penalties Friday night.

Trotter finished the night running for 87 yards (unofficially) on 11 carries and had the 4 rush TD’s to lead the way.

With the win the Broncs are now 2-0 on the season.

Up Next: It’s the home opener for the Cody Broncs as they host Buffalo Friday September 17th at Spike Vannoy Stadium. 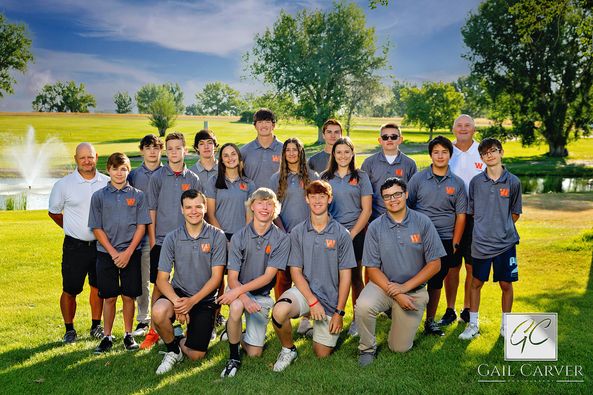 Park County: Masks May be Needed to Keep School In Session 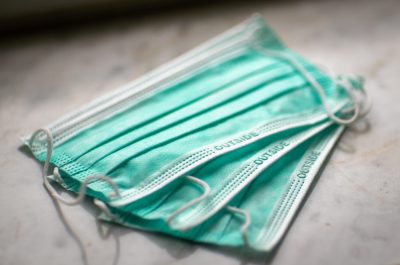