Written by Caleb Nelson on September 7, 2022

Northwest College students Bailee Moore and Lexi Wagner are two of the Phi Theta Kappa members nationwide who have been selected as the 2022 Coca-Cola Leaders of Promise Scholars. 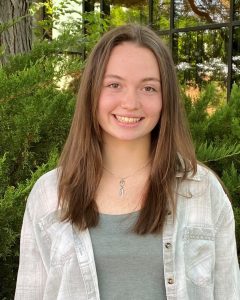 Phi Theta Kappa is one of the premier honor societies that recognize the academic achievement of students at associate degree-granting colleges, helping them grow as leaders and scholars. 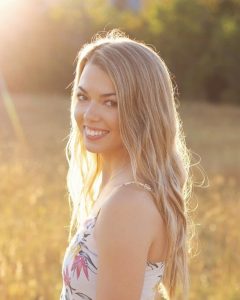 The society is made up of more than “3.8 million” members and has nearly 1,300 chapters in 11 countries with approximately 240,000 active members in the nation’s colleges.

More than 1,300 applications were received.

A total of “$207,000” is awarded through the Leaders of Promise Scholarship Program. The Coca-Cola Scholars Foundation provides $200,000 in funding for the scholarships with $25,000 set aside for members who are veterans or active members of the United States military. The remaining amount is supported by donations to the PTK Foundation, which provides seven Global Leaders of Promise Scholarships, earmarked for international students.

“The Coca-Cola Scholars Foundation has a long history of providing financial assistance to outstanding students at community colleges,” Jane Hale Hopkins, President of the Coca-Cola Scholars Foundation, says. “We are proud to partner with Phi Theta Kappa to make it possible for more deserving students to achieve their educational goals and support tomorrow’s leaders of the global community.”

Funds provided by the Coca-Cola Scholars Foundation not only aid college completion but also give students the opportunity to engage in Society programs and develop leadership skills to become future leaders in their communities, a recent press release states.

“Research shows that Phi Theta Kappa members are four times more likely to complete a college degree than their peers,” Dr. Monica Marlowe, Executive Director of the Phi Theta Kappa Foundation, says. “The Leaders of Promise Scholarships recognize students for what they have achieved already and assure that financial need isn’t an obstacle to achieving their academic goals.” 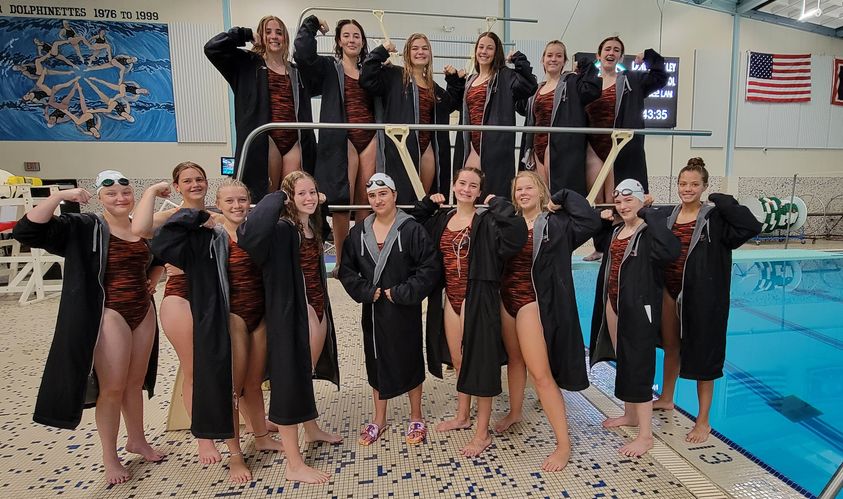 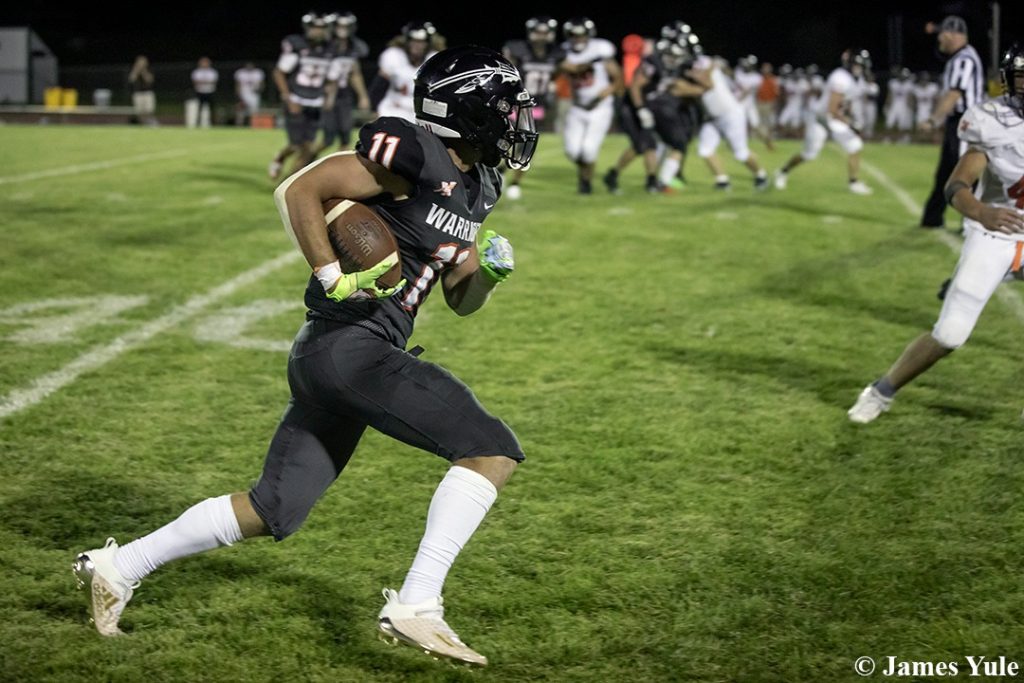