Two people have been sentenced for their involvement in an inter-state conspiracy to distribute methamphetamine out of Cody thru the mail.

This February, William Taylor and Melissa Walsh were sentenced to years in prison for their involvement in a “conspiracy” to distribute drugs. Both individuals were charged with the distribution of methamphetamine in 2021.

Taylor and Walsh pleaded guilty to being part of a conspiracy to send meth through the U.S. Postal Service, along with co-defendant Phillip Dobbins.

According to the Powell Tribune, Taylor has been supplying Dobbins with meth thru the mail from July 2020 to July 2021. He was arrested for one delivery on Feb. 2, 2021.

Dobbins was arrested and charged with two felonies in March 2021 after Cody cops found 12.5 ounces ($40,000 worth) of methamphetamine in his car. According to the evidence, Dobbins purchased the drugs in Denver with the intent to distribute them in Park County.

Dobbins escaped custody in October 2021 and eluded law enforcement for months before being captured on Jan. 5, 2022. He has yet to face trial for two felony counts of possessing a controlled substance for a third or subsequent time and a misdemeanor count of driving while under the influence of a controlled substance. 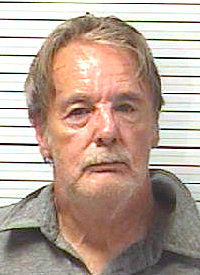 William Taylor was sentenced to 60 months (five years) imprisonment for his involvement with the meth mail conspiracy.

Once released, he will also serve four years of supervised release. He is also paying $250 in restitution and a $100 special assessment.

The other defendant, Melissa Walsh, was caught assisting Taylor at least one time and arrested in Sacramento, California, on Aug. 2. 2021. She pleaded guilty to possession of methamphetamine in December.

Walsh was sentenced to 36 months imprisonment followed by three years of supervised release. She was also ordered to pay $200 in restitution and a $100 special assessment.

A fourth person was also arrested with connections to Dobbins but was not charged as part of the conspiracy.

Cody resident Natosha Martin was traveling with Dobbins in the vehicle containing the $40,000 of methamphetamine. She was initially released but was arrested after admitting she knew the drugs were in the vehicle.

This crime was investigated by the Wyoming Division of Criminal Investigation and the United States Postal Inspection Service. Assistant United States Attorney Timothy J. Forwood was the prosecutor for the case.

Street Closures Requested for “Kick’n It in Cody” this June 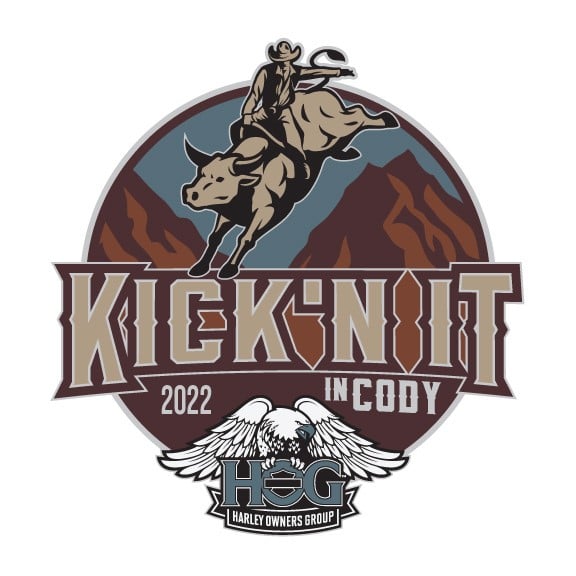 Maren Morris is grounded, but not silenced on ‘Humble Quest’ 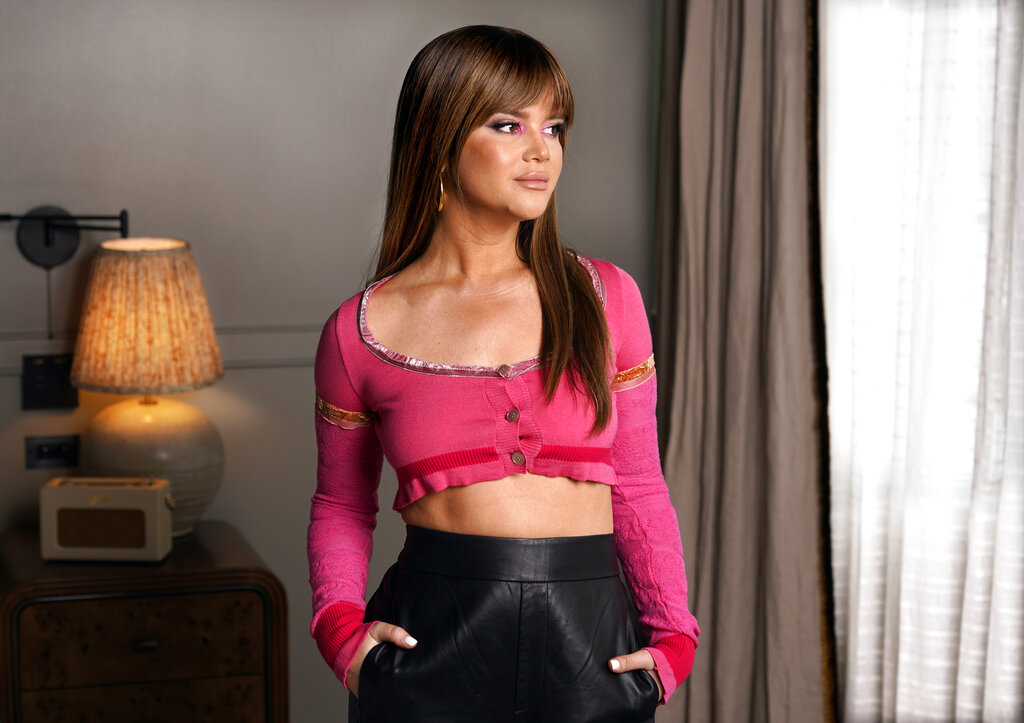