National forests in Wyoming are due for several improvements this summer, as the U.S. Forest Service releases its multi-million-dollar project list for 2021.

The Rocky Mountain Region of the U.S. Forest Service has announced a plethora of projects in Wyoming and elsewhere. Thanks to the passage of the Great American Outdoors Act, over $285 million dollars is available to the Forest Service for critical infrastructure improvements.

$31.5 million will go to the Rocky Mountain Region, which includes national forests in Colorado, Kansas, Nebraska, South Dakota, and Wyoming. Funds will be used to improve several amenities throughout the region.

Several projects are planned for northwest Wyoming. Both the Shoshone and Bighorn National Forests are on the list for several important infrastructure improvements.

The following projects have been identified in the Bighorn Basin.

None of these projects are particularly “sexy” and they’re not supposed to be. The goal of the Great American Outdoors Act is to address the backlog of maintenance issues in the areas managed by the Department of Interior.

Billions of dollars are going to critical projects in national parks and forests across the nation.

In Yellowstone National Park, $1 million of that money is going towards the restoration of Fort Yellowstone at Mammoth Hot Springs. That work is beginning this year. 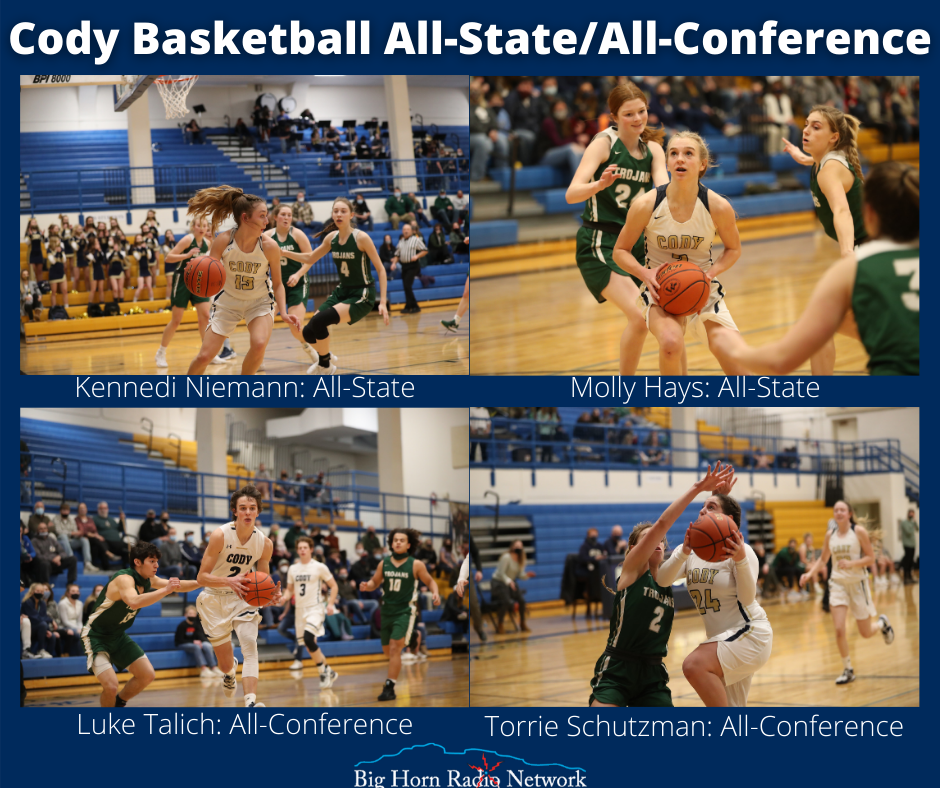